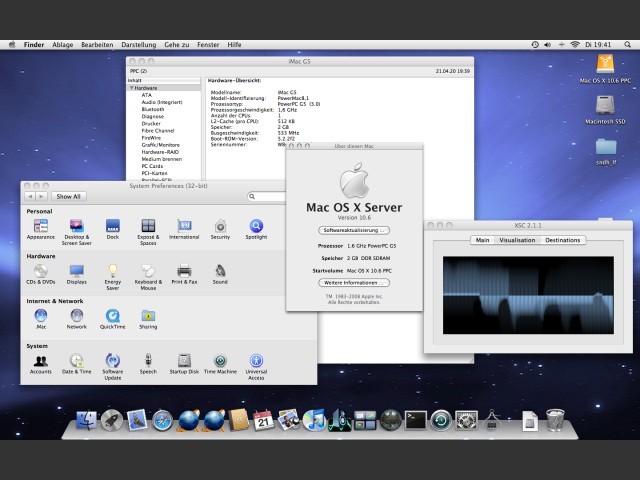 Back in the late transition days from PPC to Intel Apple had to eventually cut the rope for PPC. When early reports of developer beta builds of Snow Leopard surfaced, Apple neither clarified nor commented on the further PPC support of OS X beyond...

Developer preview beta build 10A190 of Mac OS X Snow Leopard 10.6 This is proven to work on PPC also (after applying some light patches) and might be one of the last builds of its kind in that regard. 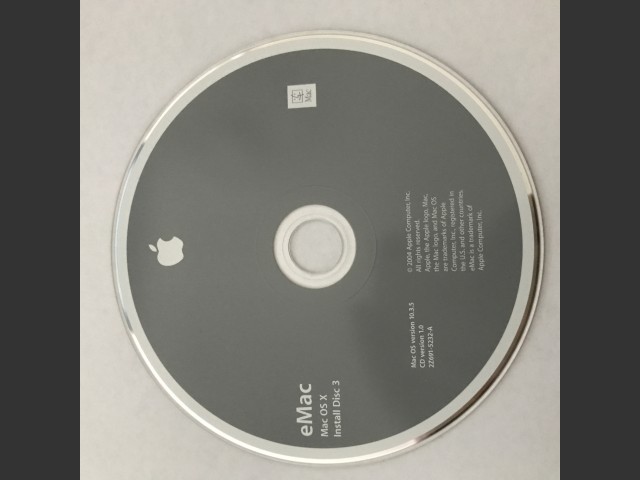 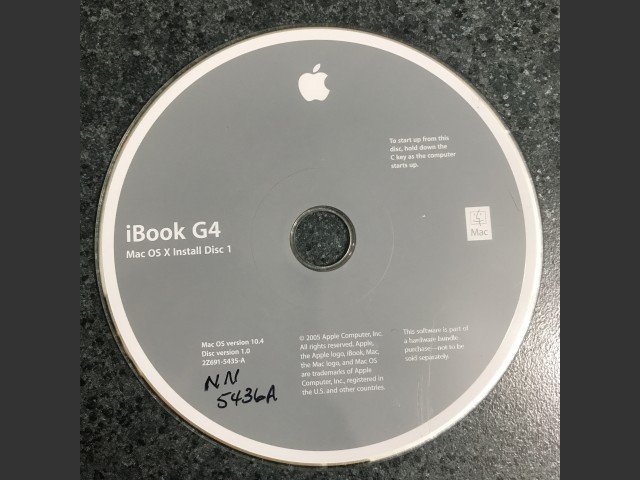 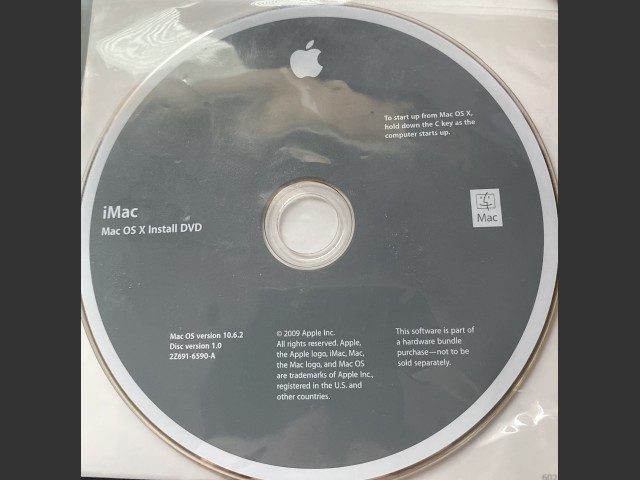 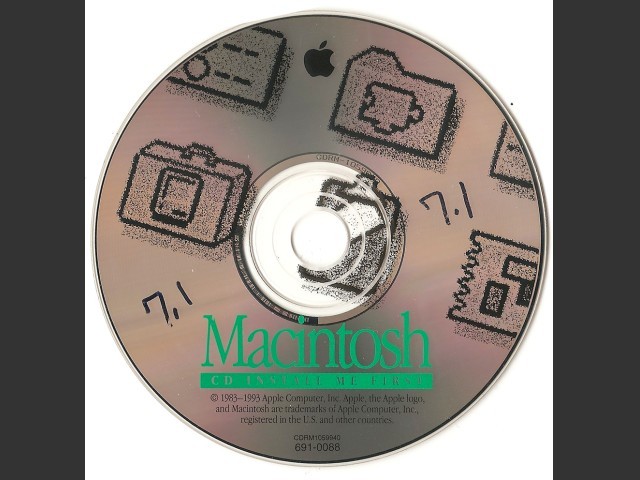 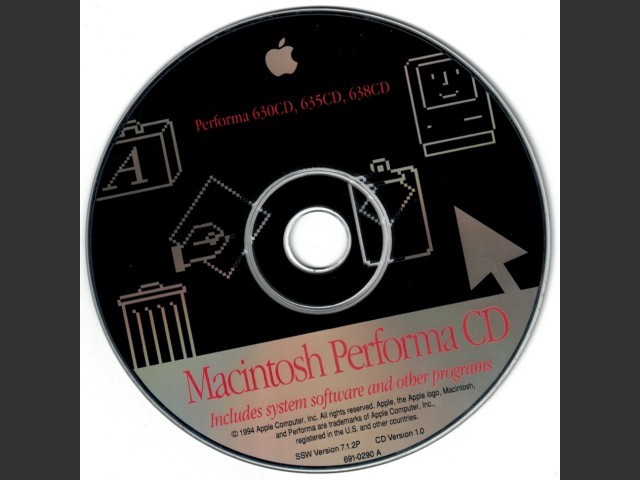 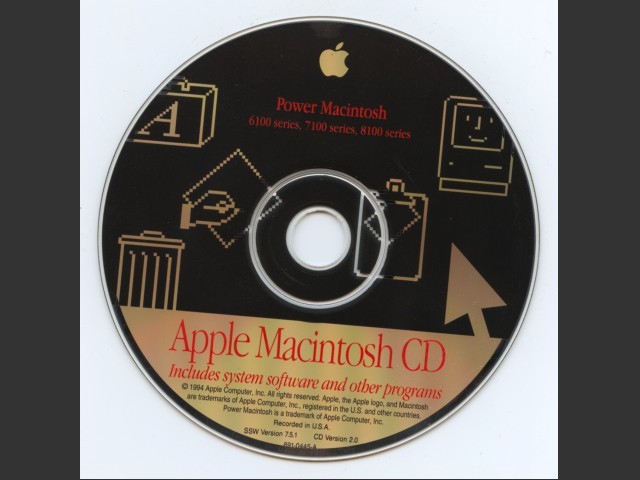