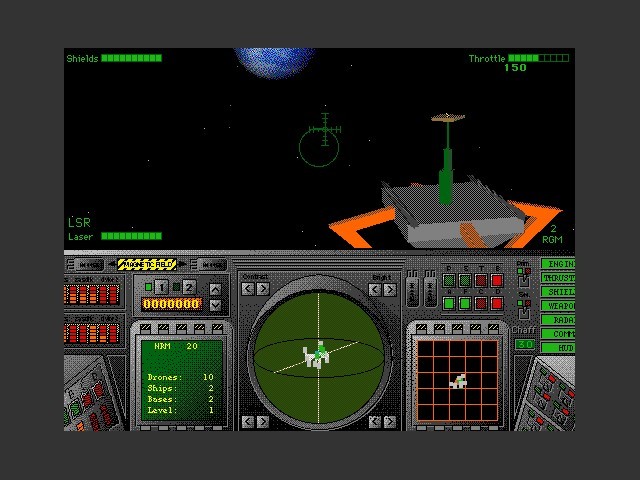 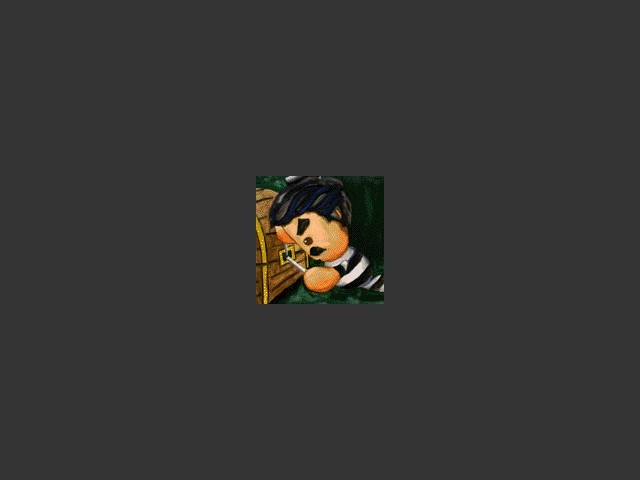 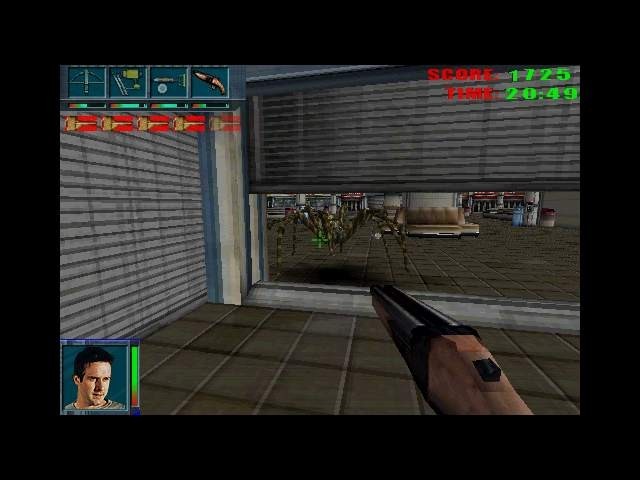 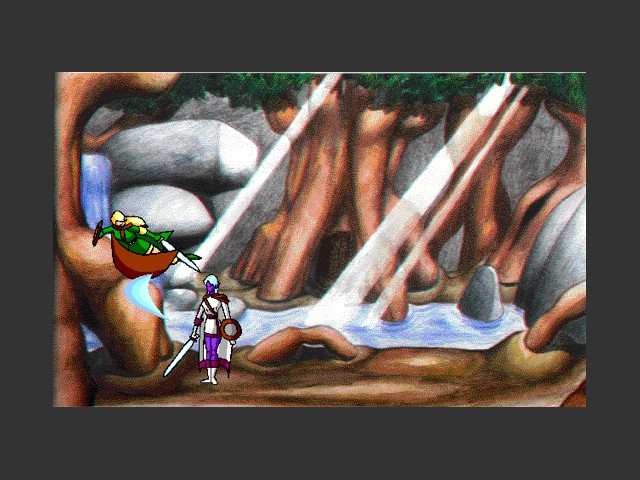 Elfin Clash is a one on one fighting game similar to Street Fighter except there's only 2 characters: Elf warrior vs Dark Elf. 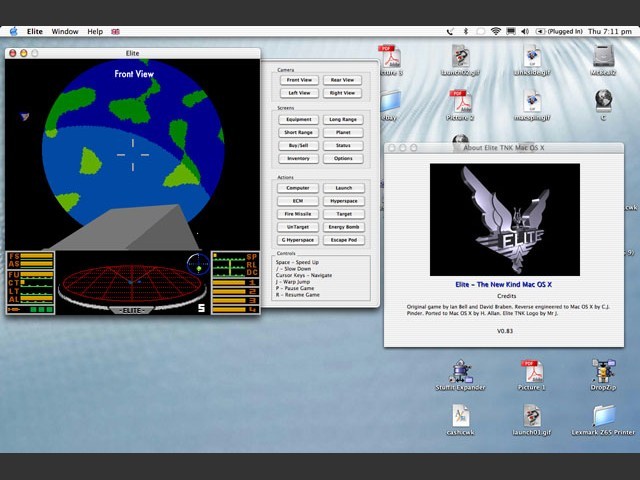 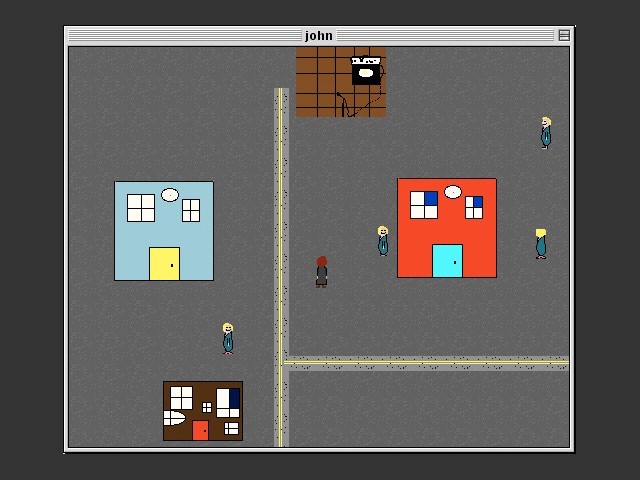 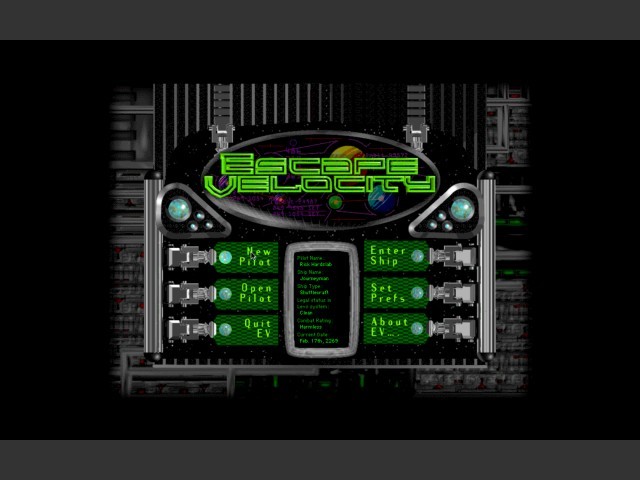 Escape Velocity is a space action game for Mac.  In Escape Velocity, you play as a spaceship captain trying to build your empire in a booming galaxy full of surprises, pirates, civil wars and more. Escape Velocity has an open ended world that... 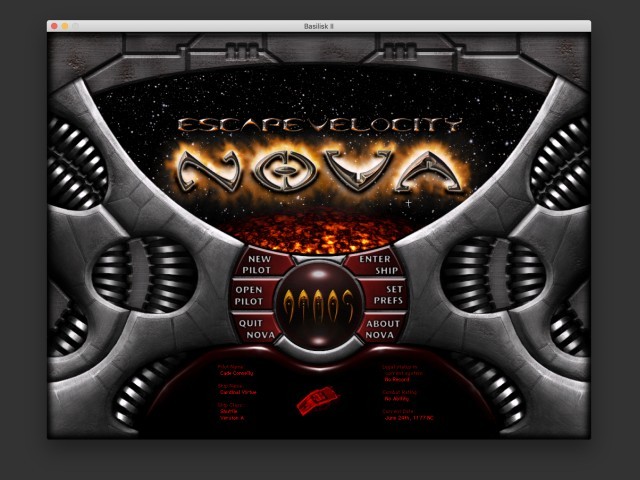 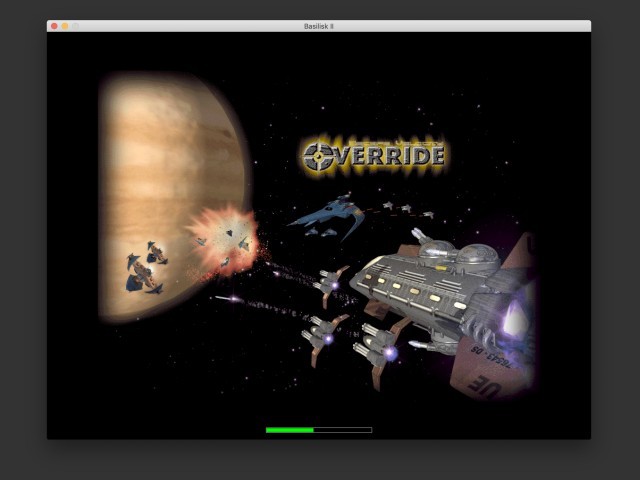 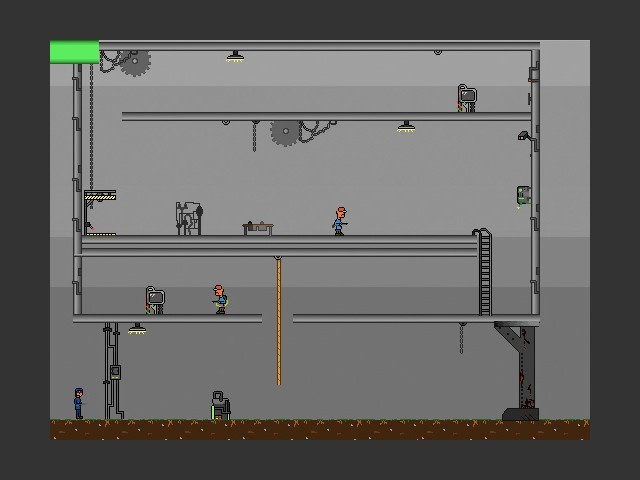