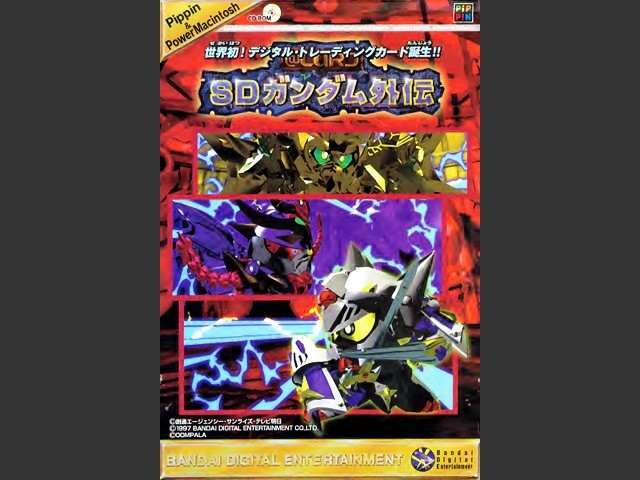 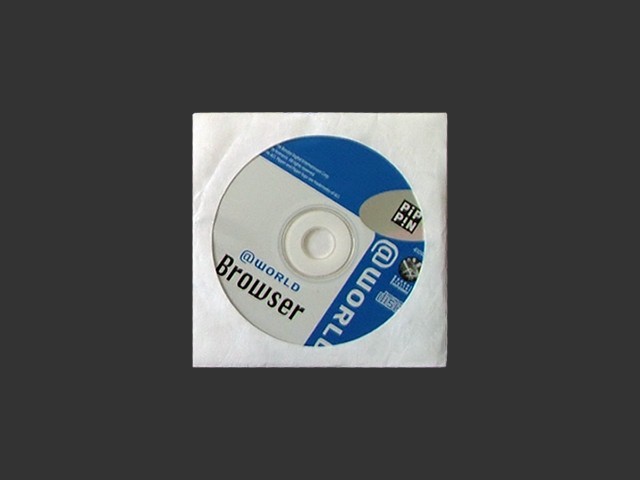 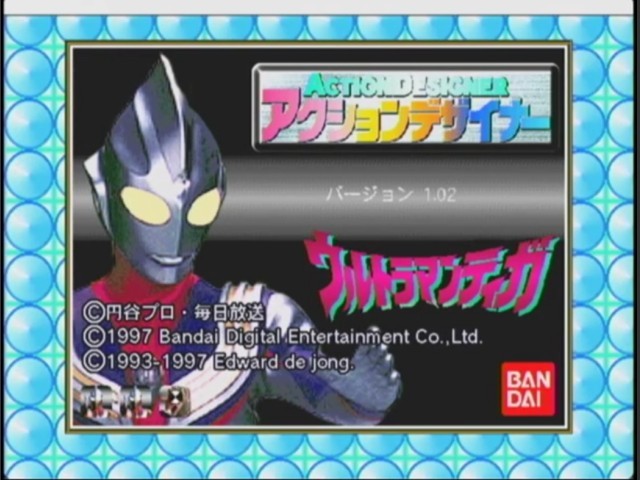 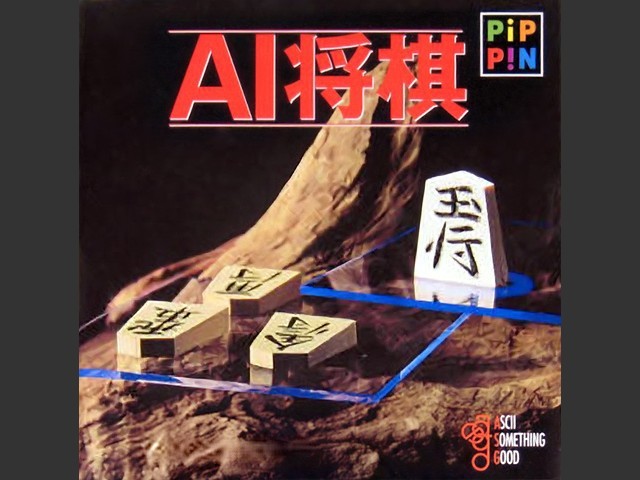 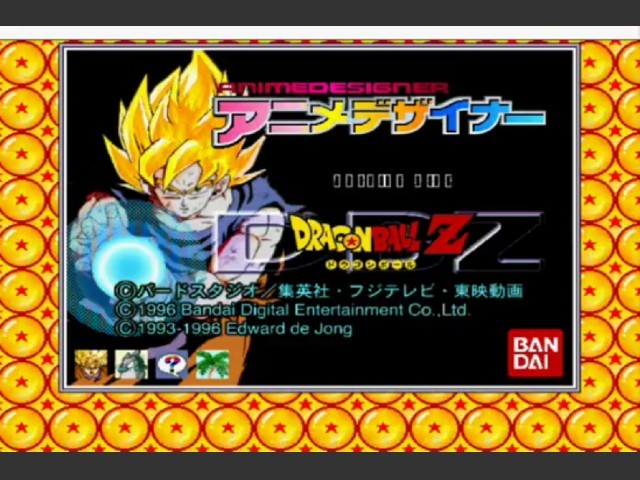 This game/application is designed to let you make your own DragonBall Z scenes. Several localities can be chosen; like the World Martial Arts Tournament, Kame House, Kami's Lookout, King Kai's planet, or the Sacred World of the Kais among... 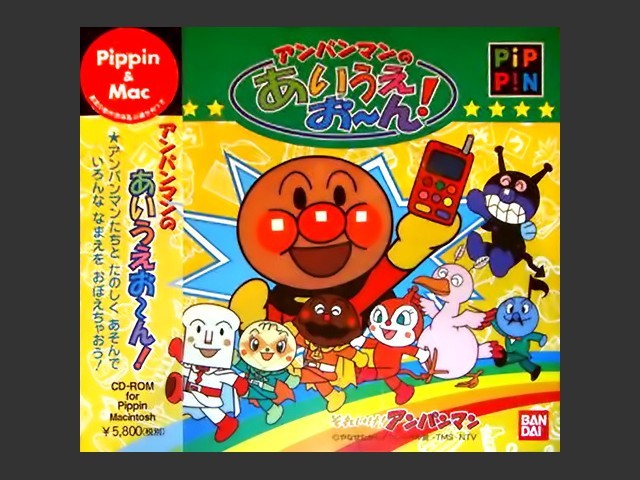 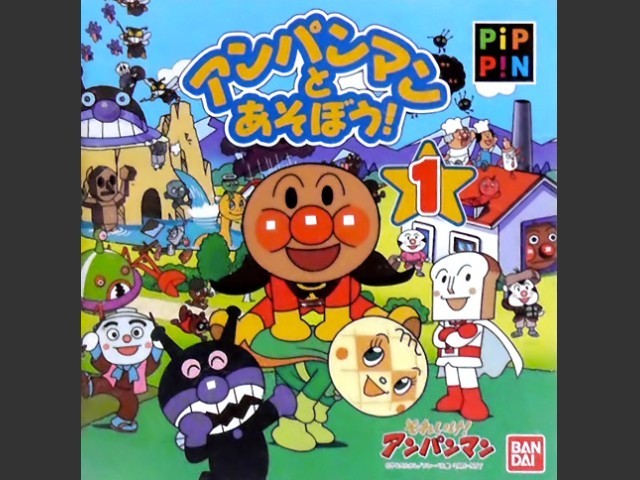 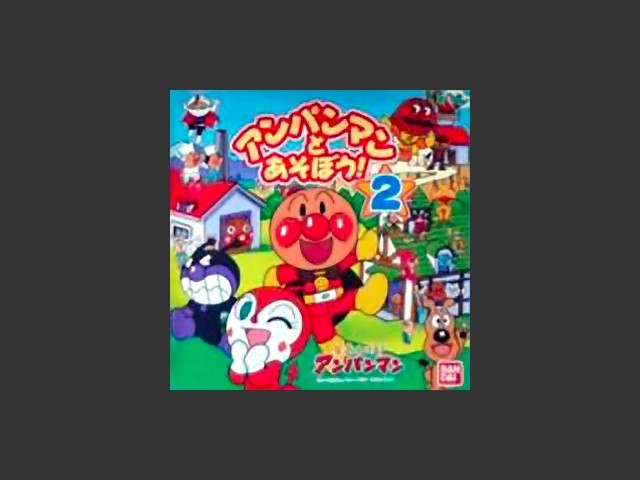 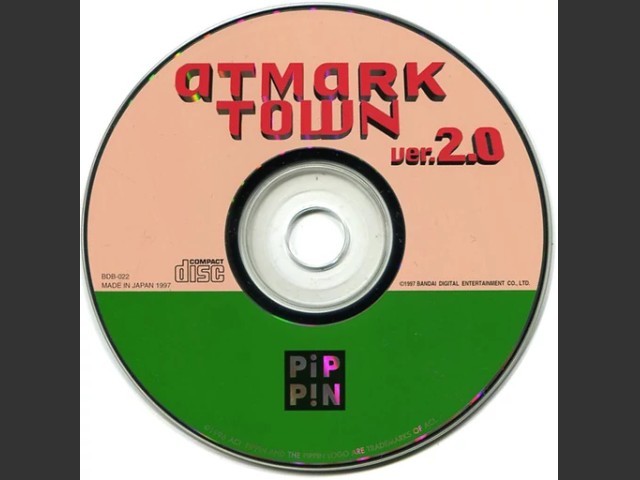 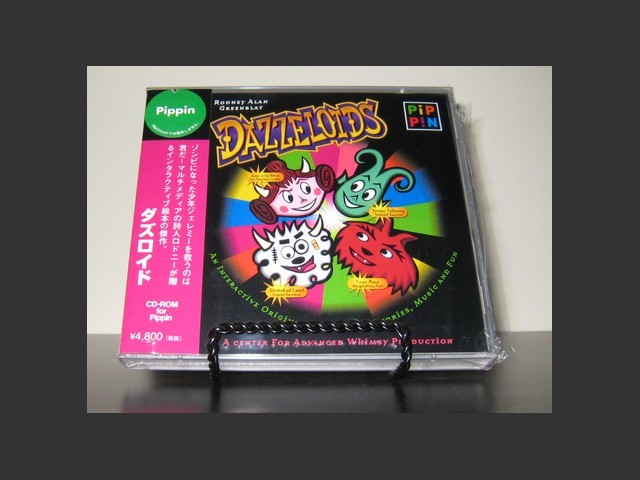 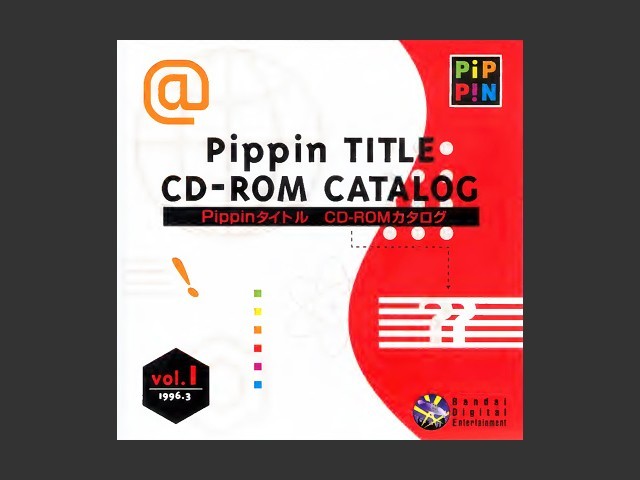 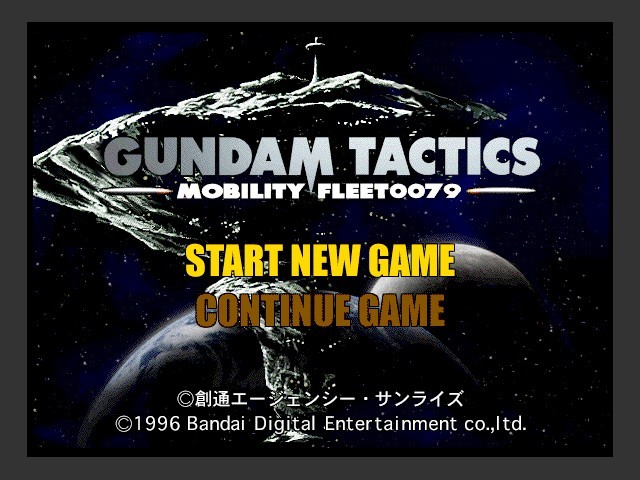 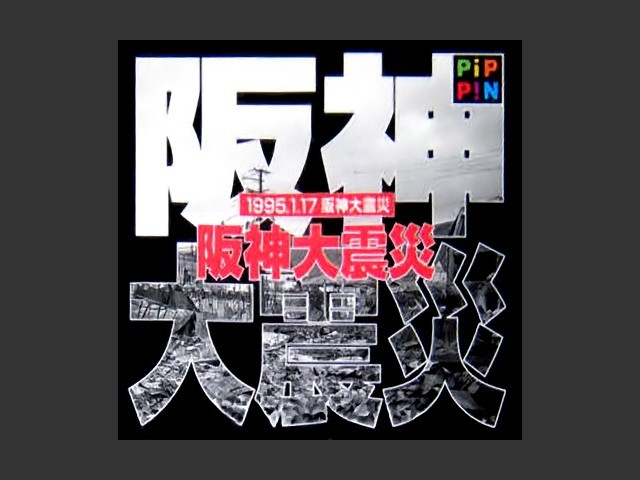 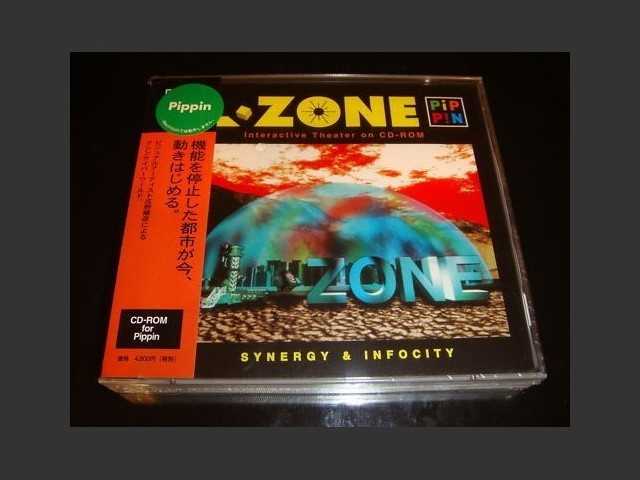 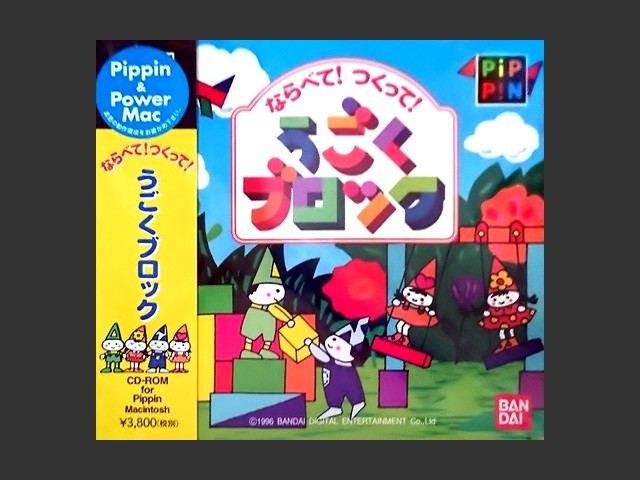 An edutainment game about moving blocks around to make shapes, such as vehicles and buildings. 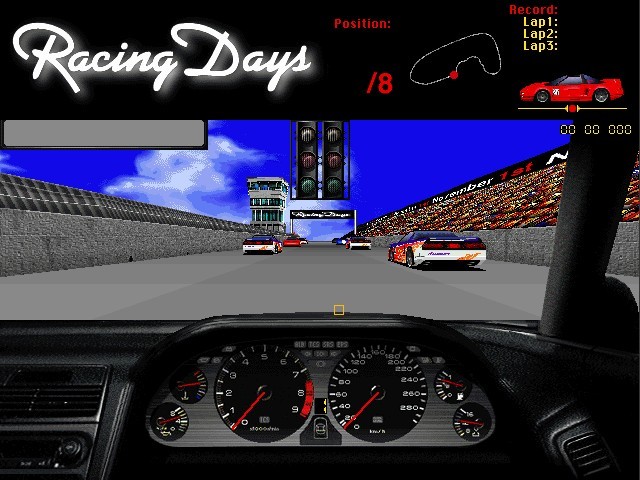 A racing game for the Pippin. One of the better choices for the system. 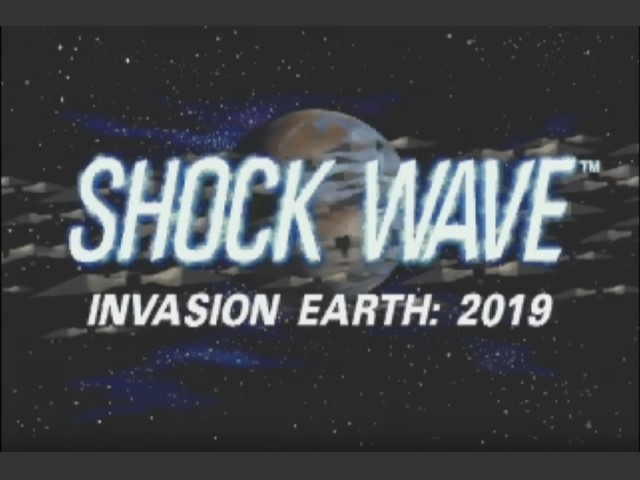 A 3D flying action game for the Pippin. Includes FMV sequences, which are dubbed in Japanese, though the rest of the game is in English. Originally released for the 3DO, there is also an English version for the Mac known as Shockwave Assault. 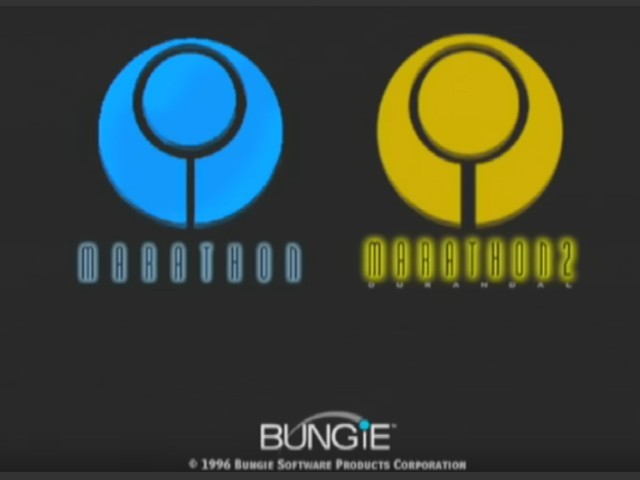 Marathon 1 and Marathon 2 for the Apple Bandai Pippin.