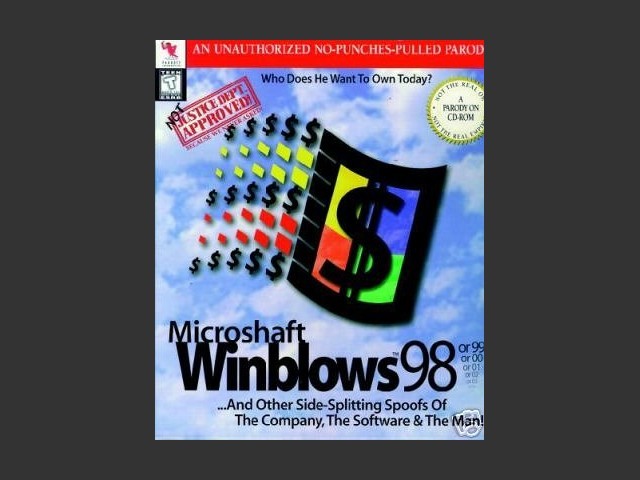 Microshaft Winblows 98 is a parody program by Parroty software that attempts to make jokes about Windows 98, Microsoft's business, and nerd culture in general. It was generally positively received. Describing itself as "rated for... 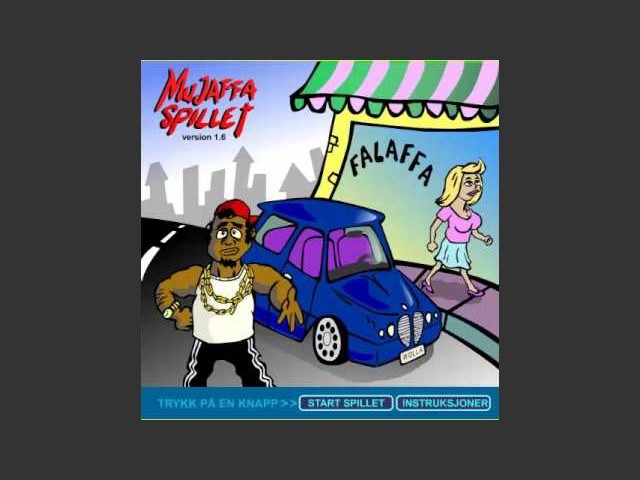