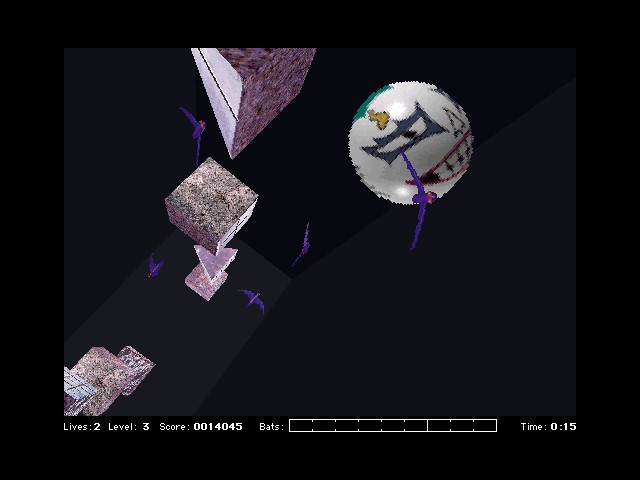 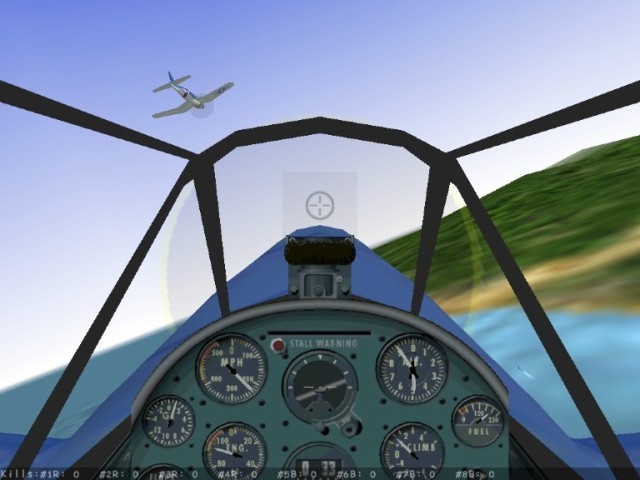 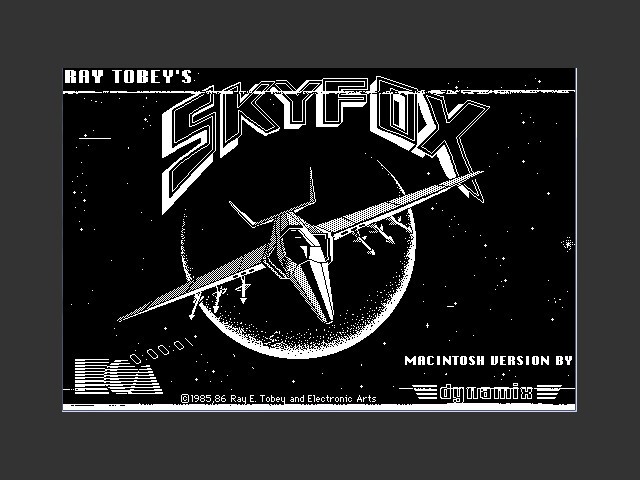 Skyfox is a classic B&W war plane simulator game ported to Macintosh by Dynamix in 1986. 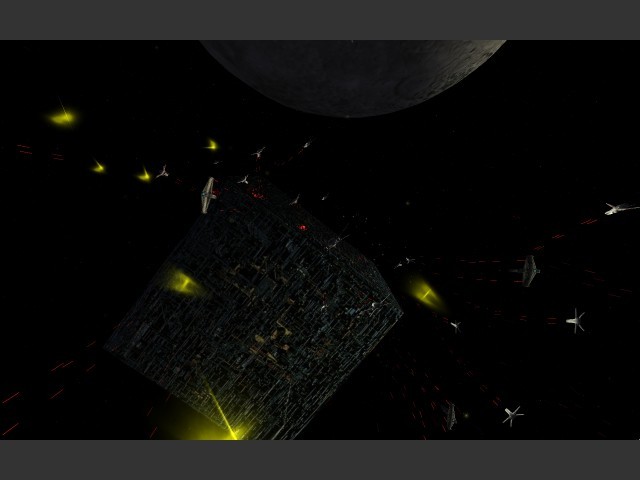 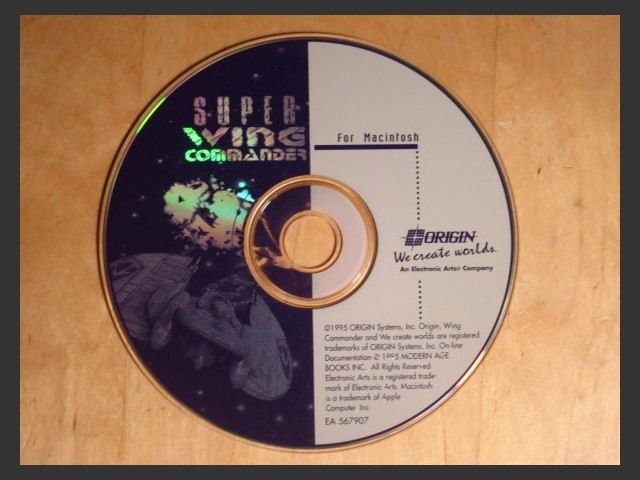 PC-based Wing Commander (1) and the first of two secret mission campaigns, plus an adapted second campaign. Enhanced graphics adapted from Wing Commander Academy along with full voice acting make this superior even to Wing Commander II on the PC....