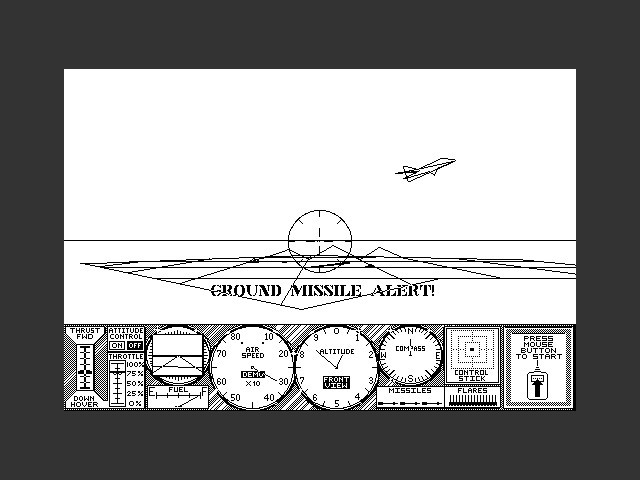 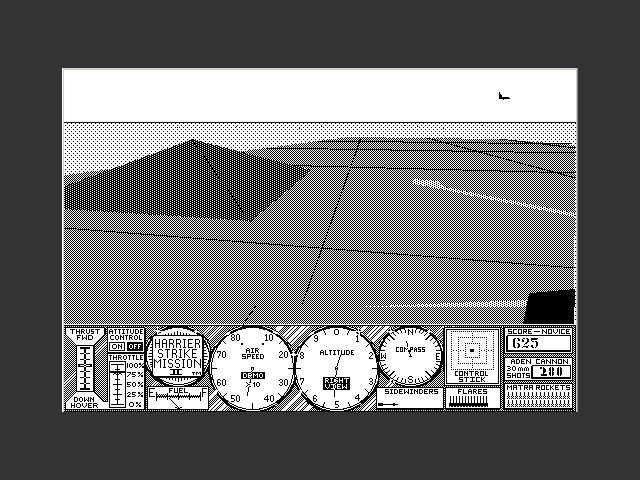 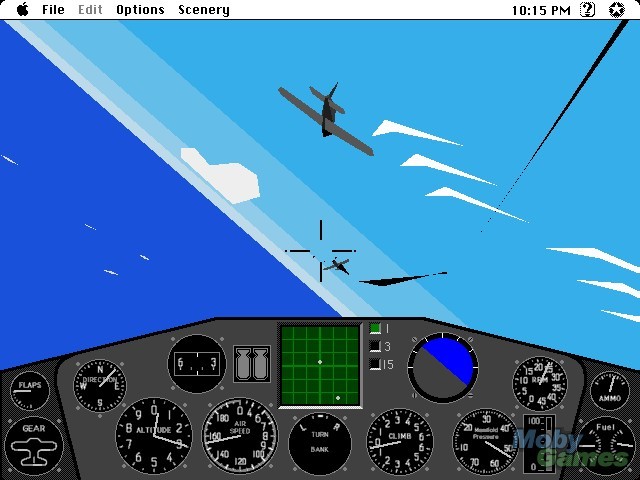 With simplified controls and randomized fictional mission objectives, you pilot the F6F Hellcat aircraft into combat at the Battle of Guadalcanal. 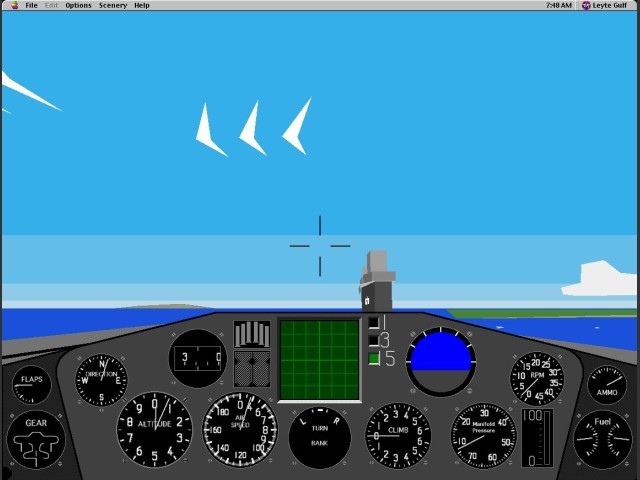 Hellcats: Missions at Leyte Gulf is the sequel to Hellcats Over The Pacific (HotP).  You are a naval pilot of the F6F "Hellcat" in one of the best early 3D rendered open-world flight simulators.  After this project, Graphic... 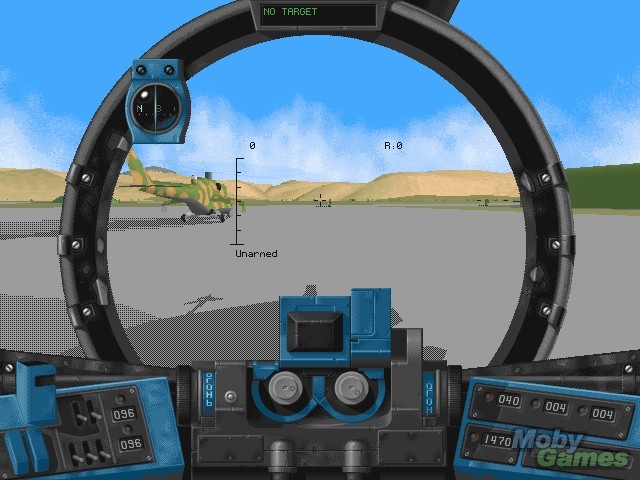