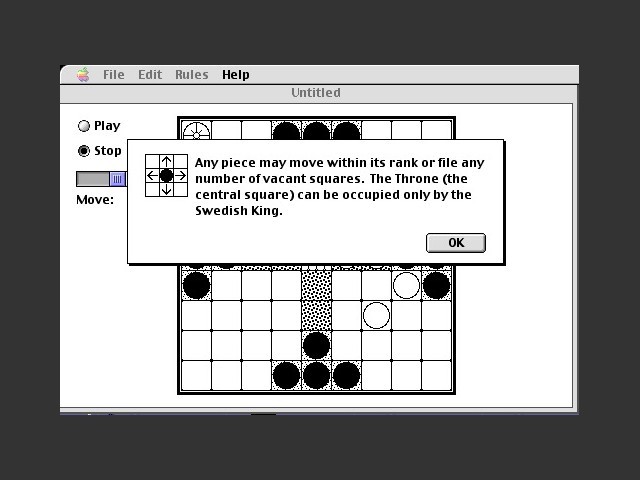 Tablut is a board game that was played by Laplanders into the 1700's. In it, eight Swedes try to escort their king past sixteen Muscovites to the edge of the board. Meanwhile the Muscovites attempt to surround the Swedish king. You will quickly... 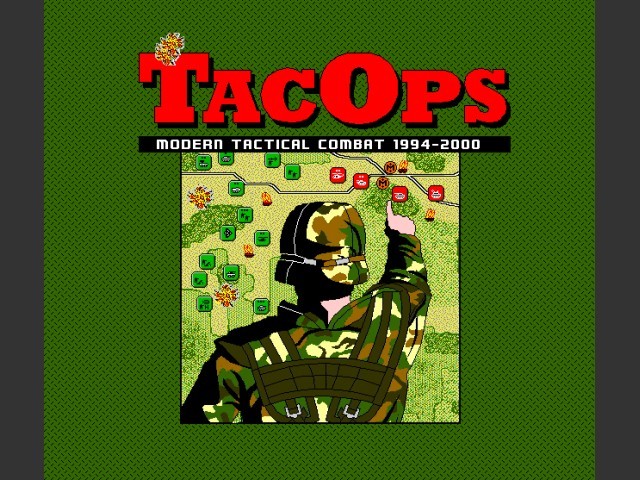 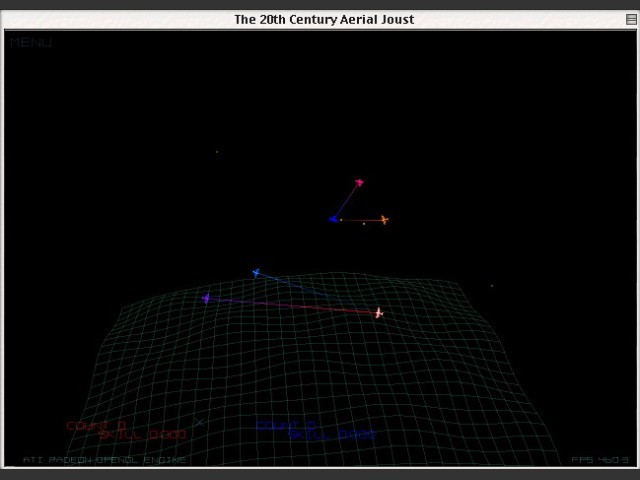 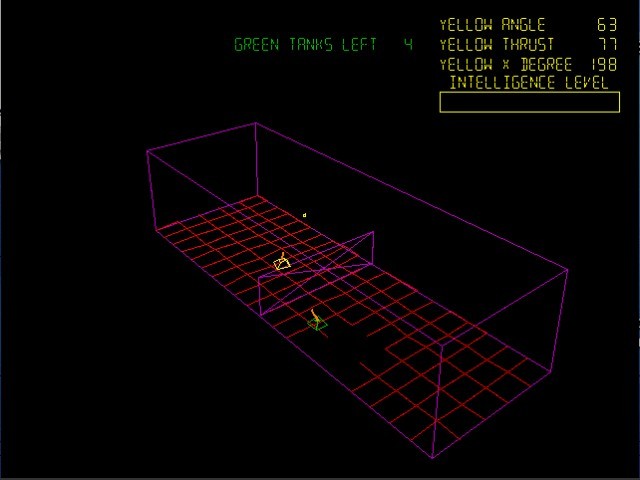 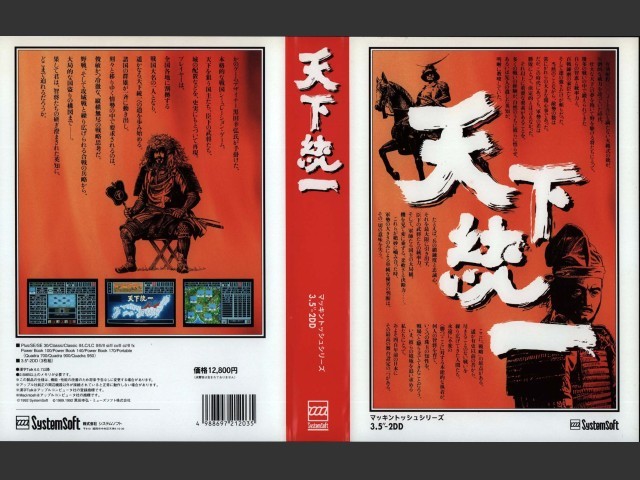 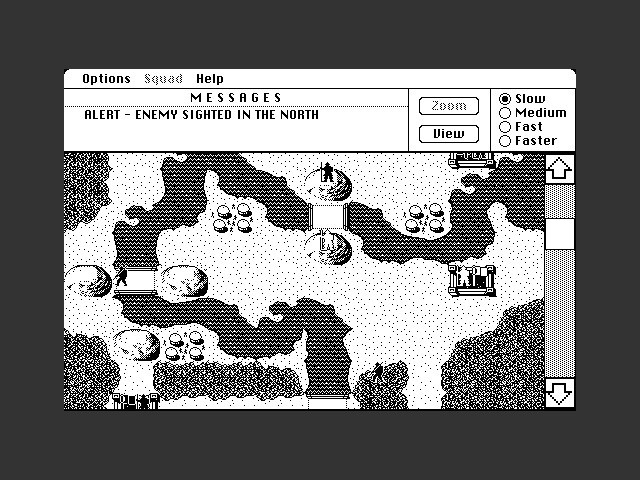 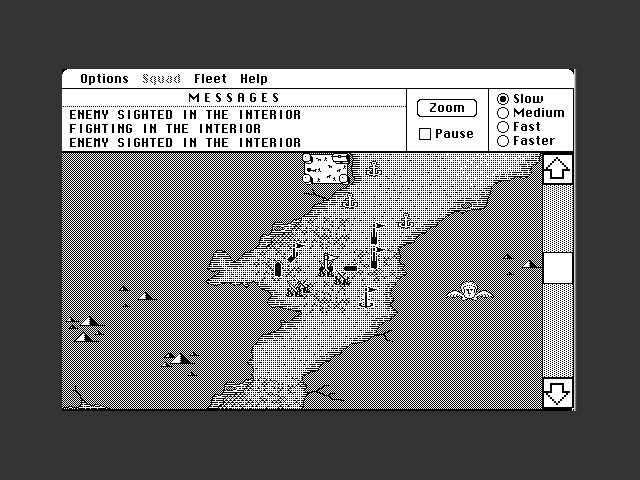 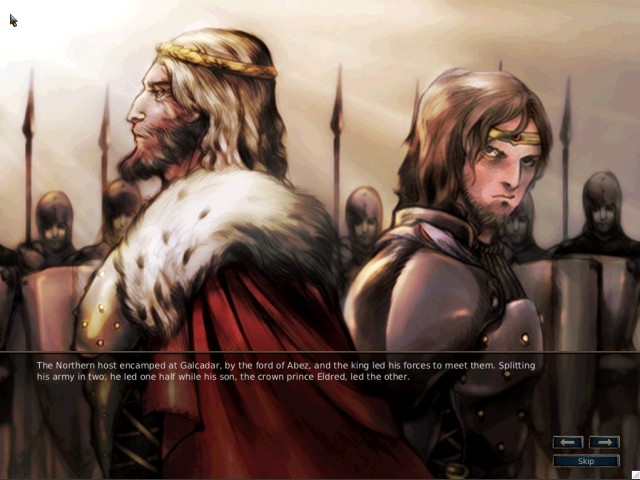 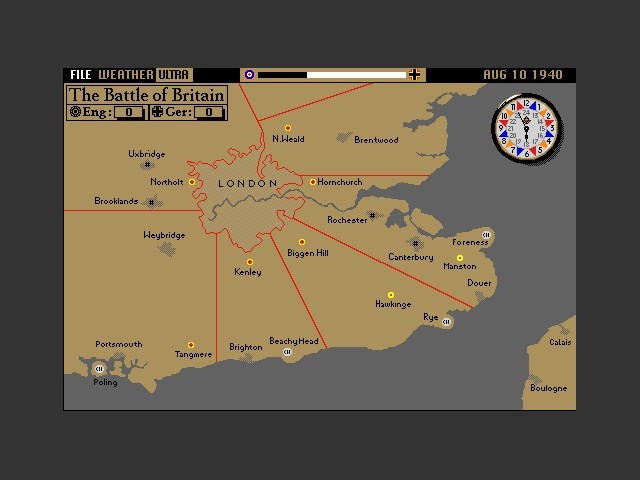 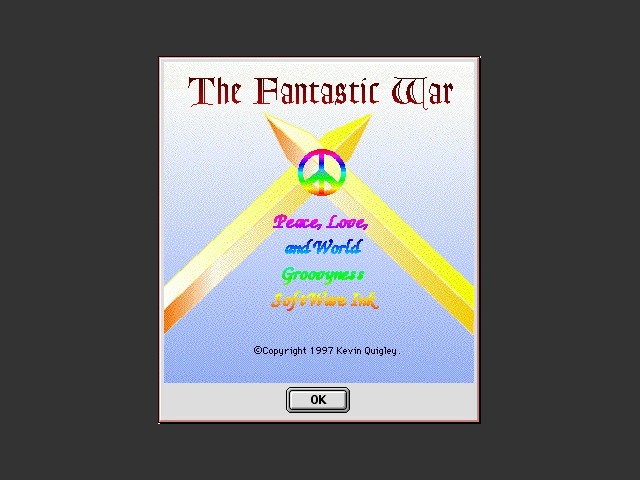 A rather complex Fantasy themed strategic world conquest game. Your goal is to conquer every city on a map which represents an entire world. 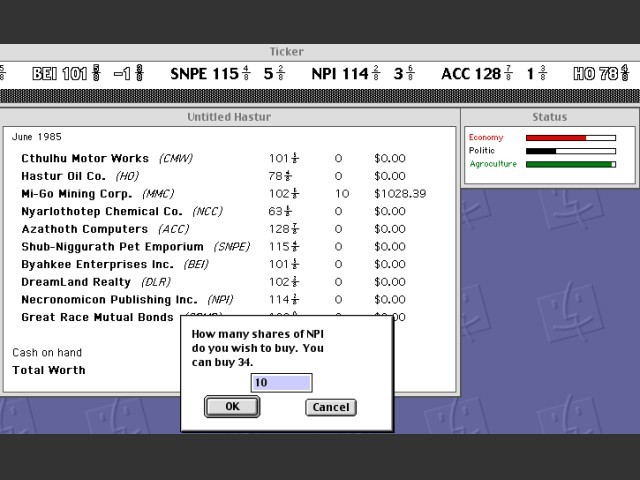 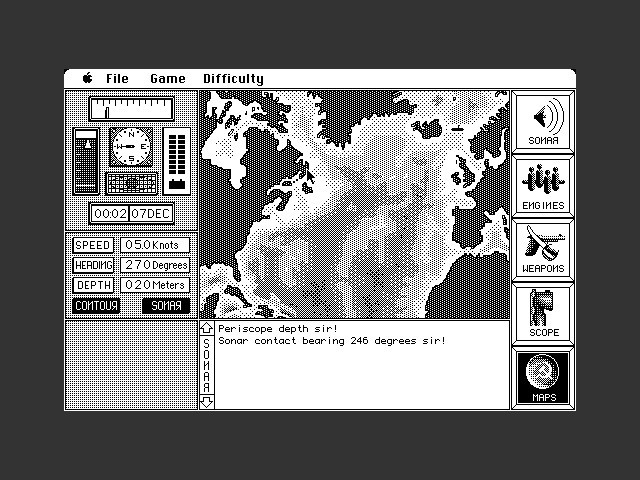 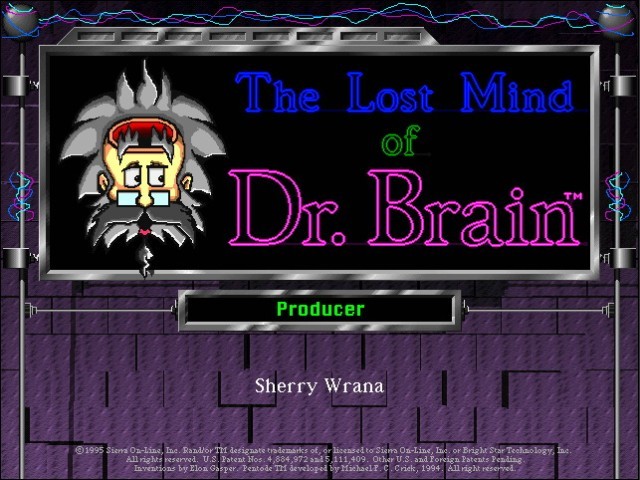 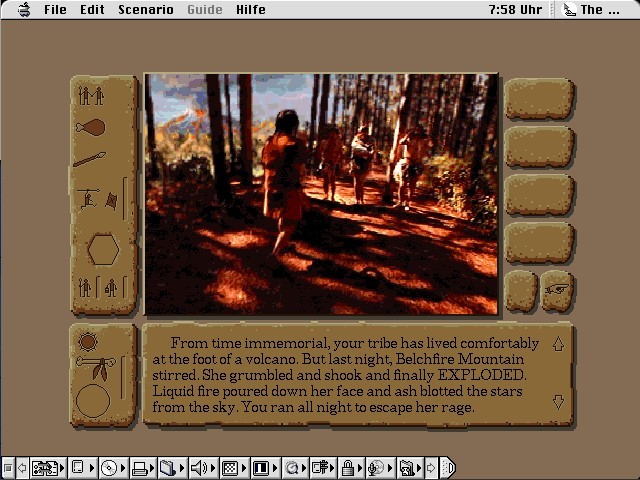 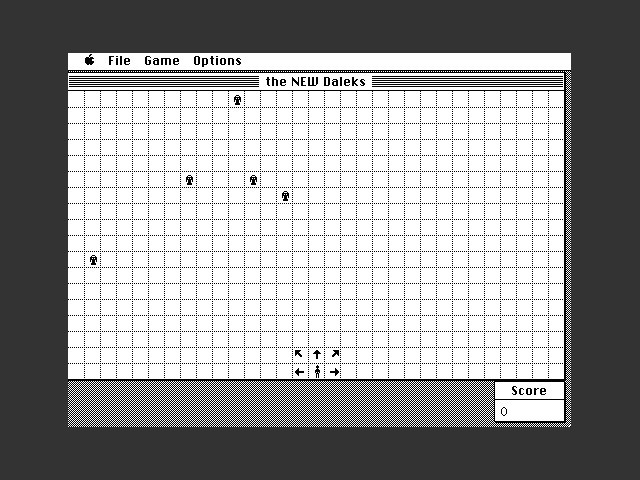 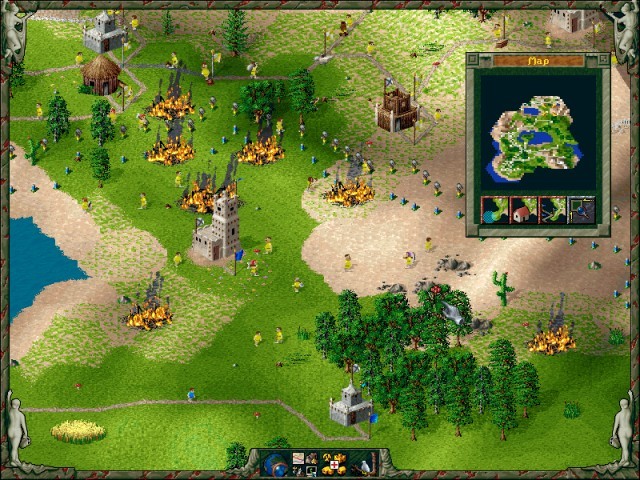 A superb blend of construction, logistics and conflict. Build up your settlement, gather resources and battle for territory in one of the best RTS games of the 90's. 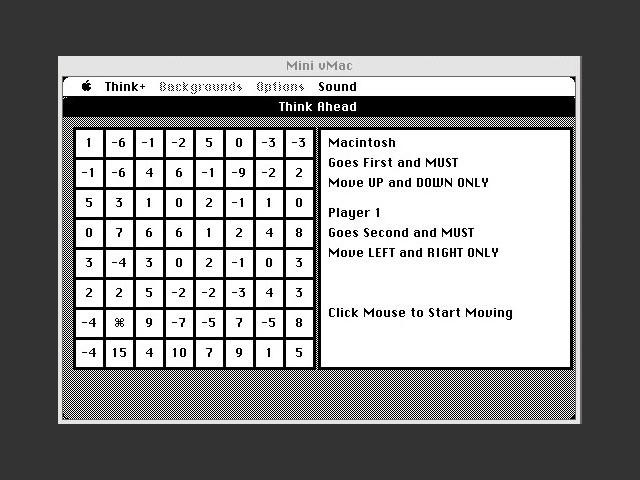 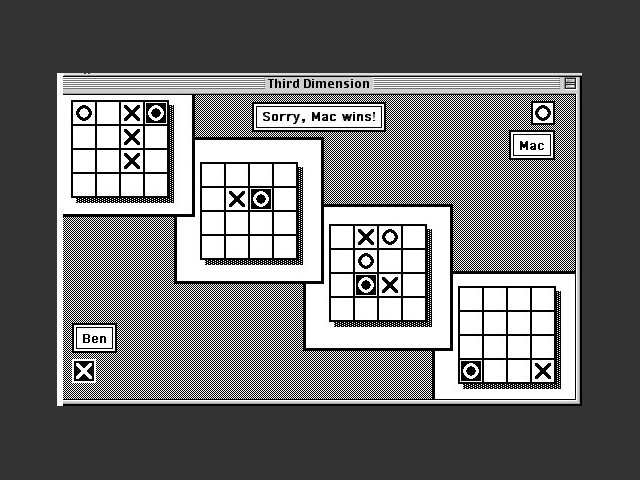 Third Dimension is one of the first strategy Macintosh games, released in 1984 by Think Educational Software.  Third Dimension features 4 boards of 4x4 Tic Tac Toe grids stacked in a 3 dimensional fashion.  You can play against the... 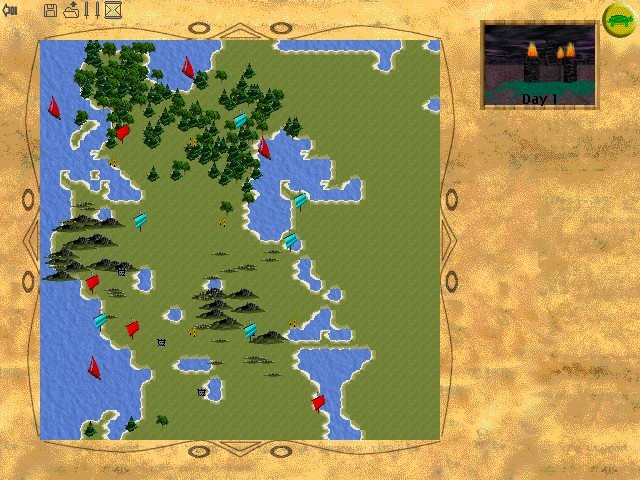