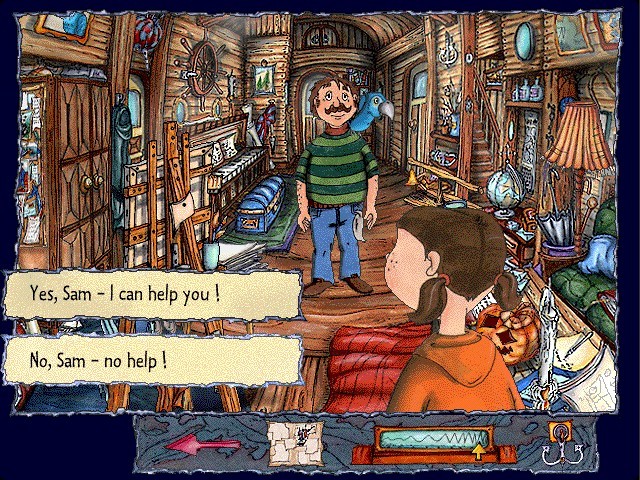 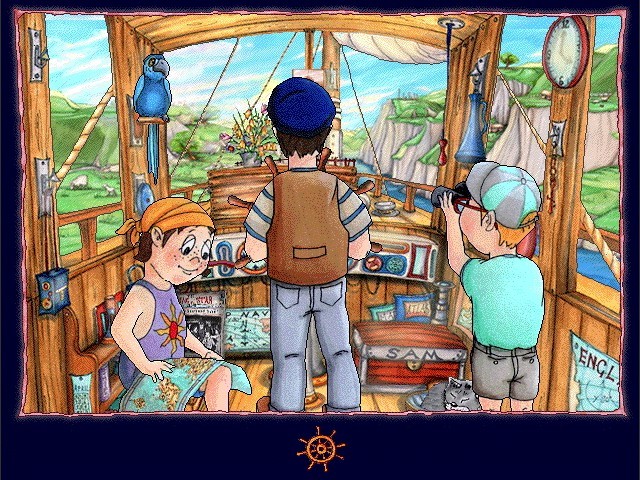 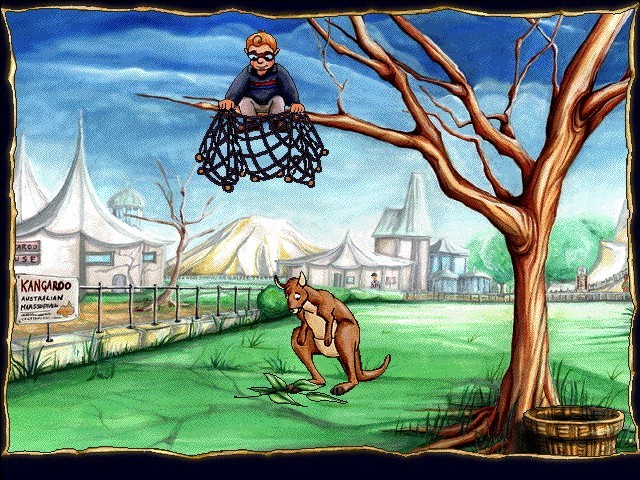 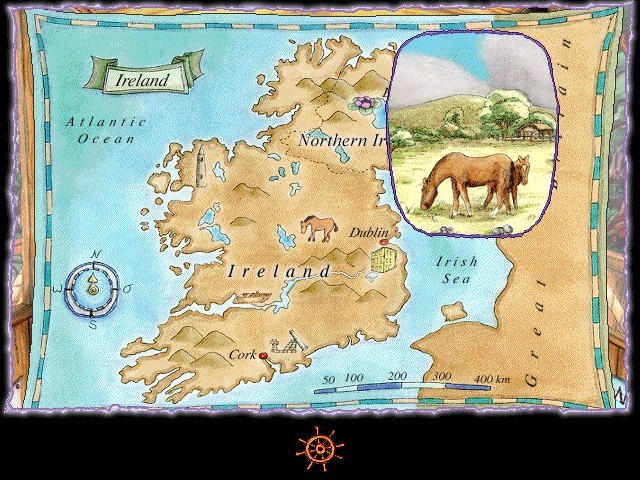 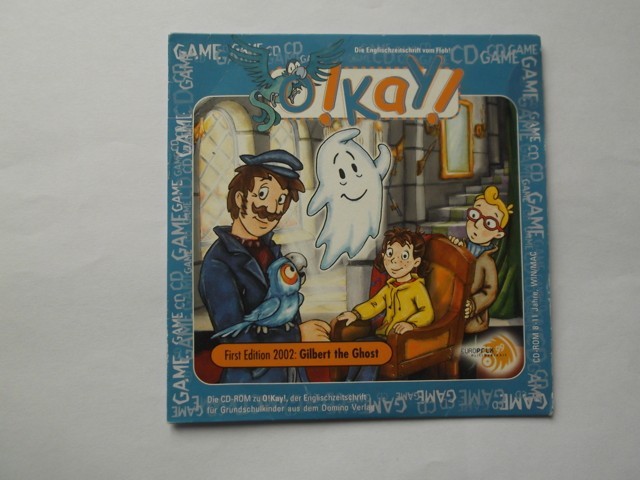 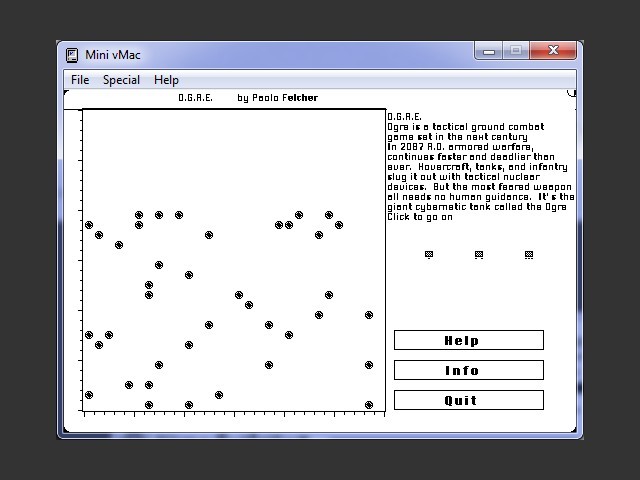 O.G.R.E. is a turn based, armed warfare tactical/strategic combat game against the Mac's AI.  The plot is in the year 2087. 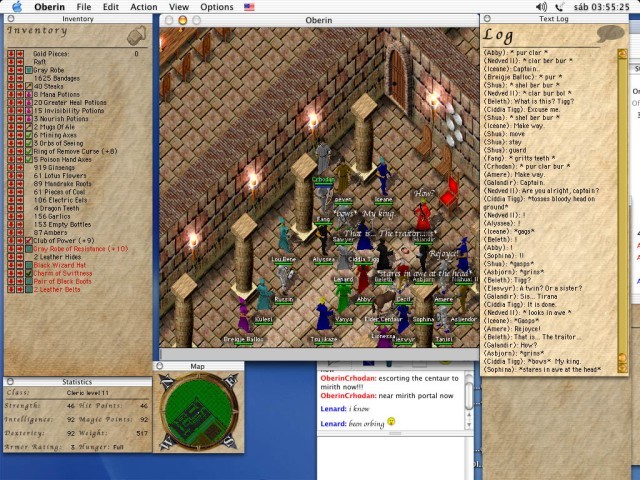 Oberin is both the name of a MMORPG for Macintosh and the fantasy world in which it takes place. Wield a sword, bow, or other weapon, or take advantage of magic spells and potions. Go on adventures with other Oberin players. Oberin has its... 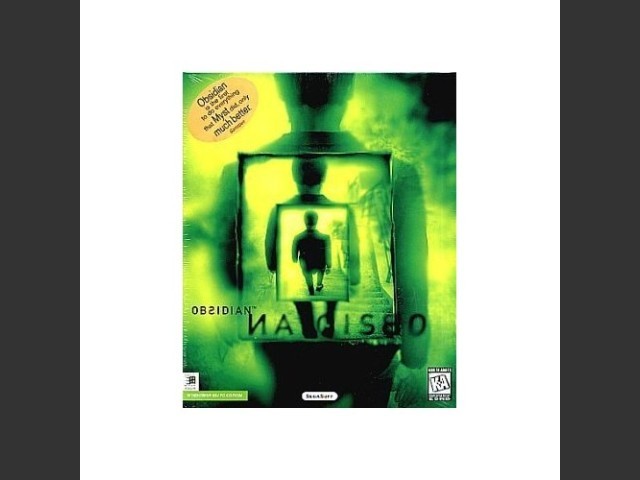 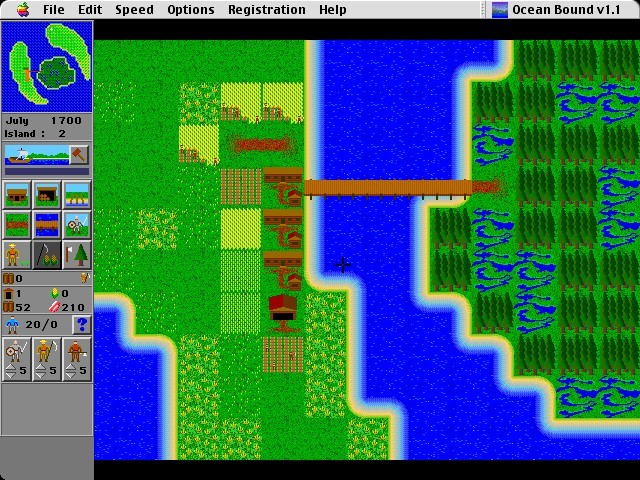 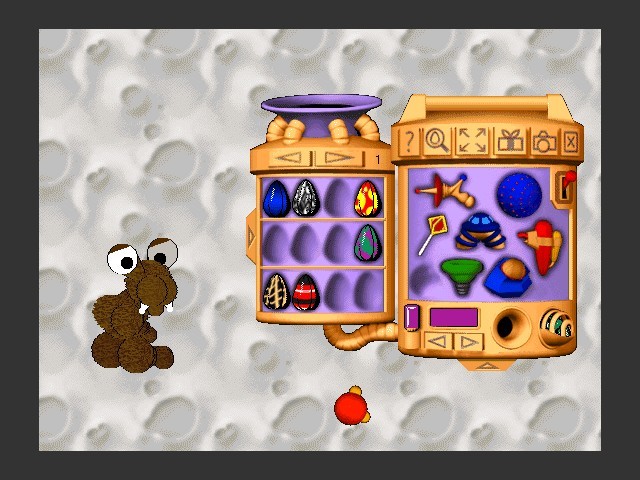 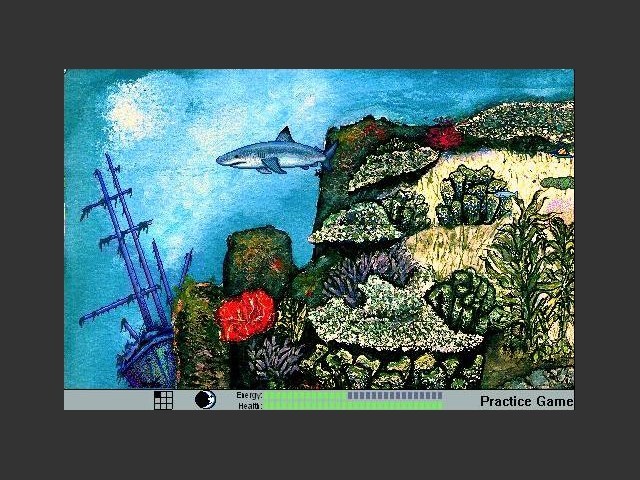 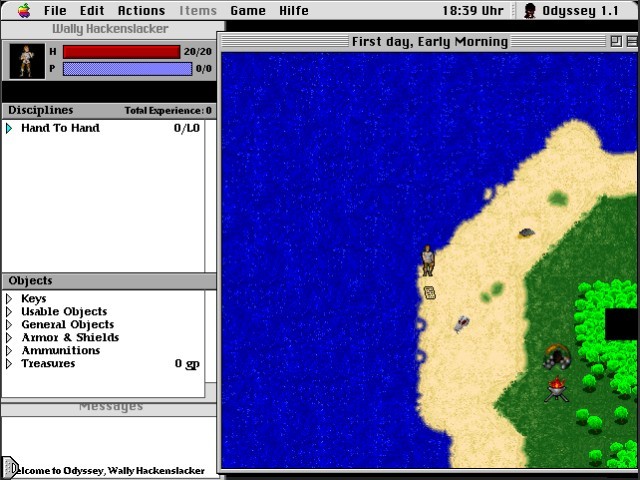 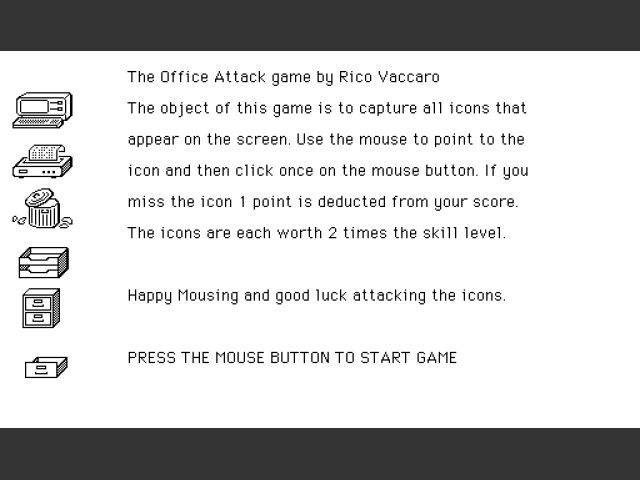 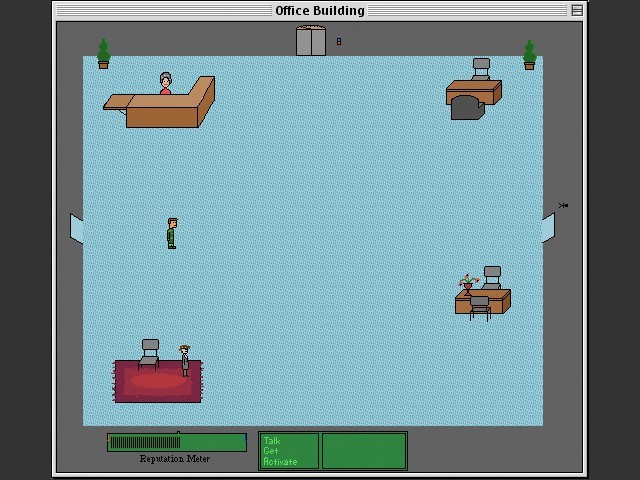 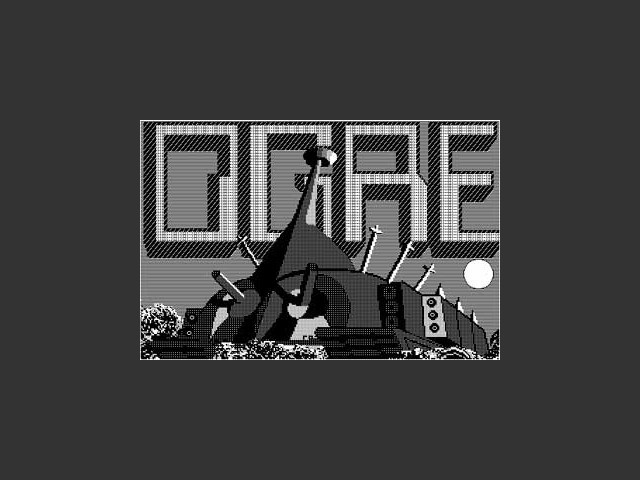 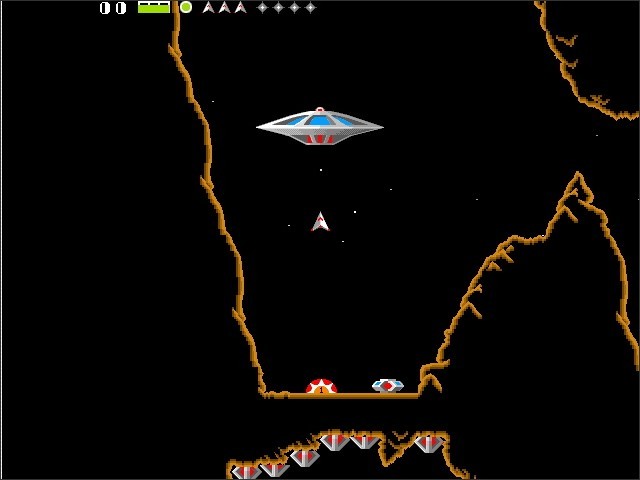 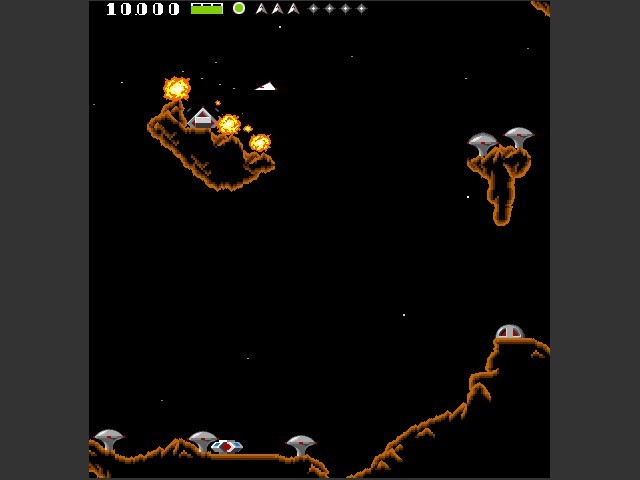 Originally released by FTL software in 1990, this is a newer version of OIDS that was modified to make it usable in OS9 and released in 2002.  The version uploaded here is version 2.0.1 which has the latest (using the term "latest"... 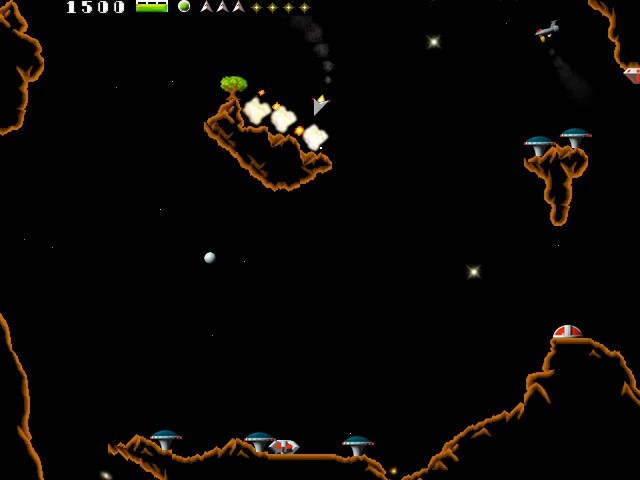 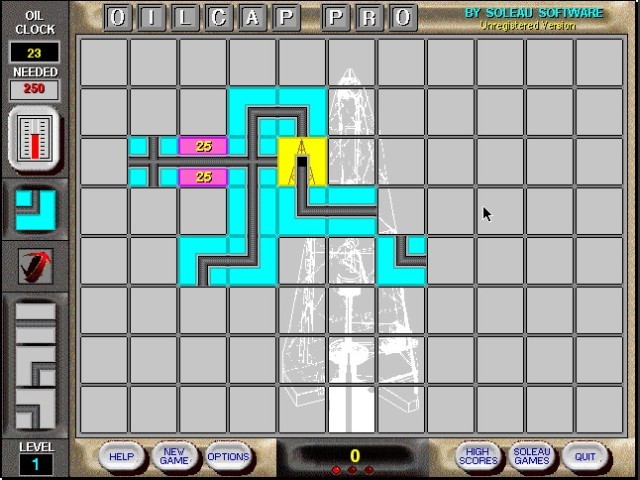 The objective of Oilcap Pro is to keep the oil flowing for as long as possible by placing down pipe links to direct its flow.