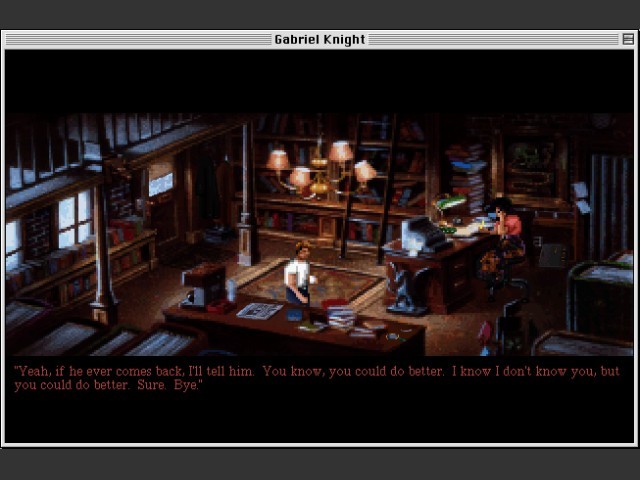 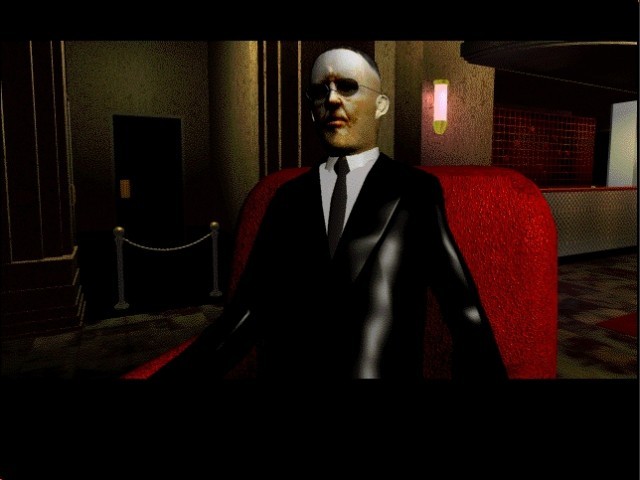 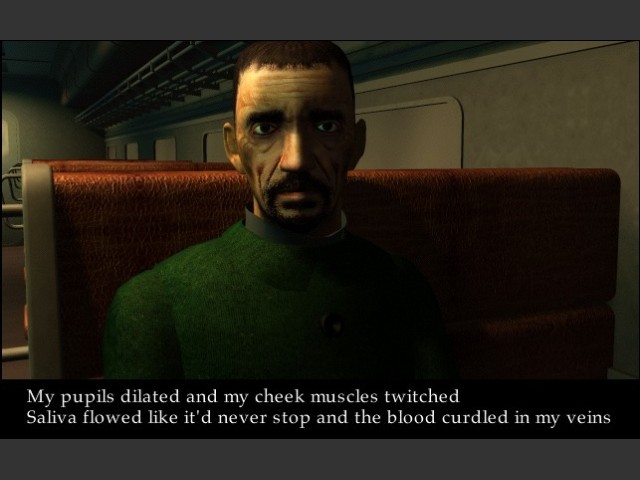 A surreal video game from the 90's from Japanese director Hiruhiko Shono - often classified as a 'visual novel' or 'interactive movie' for its lack of any real gameplay and focus on an extremely loose story set in a retro-future. 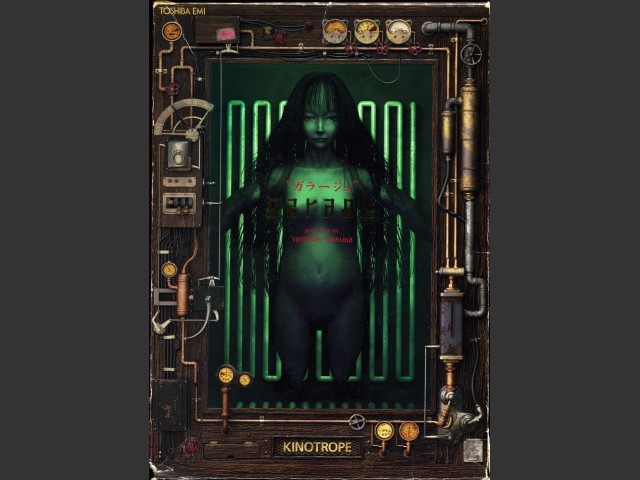 Garage: Bad Dream Adventure, or simply Garage, was a Japanese PC/Macintosh point-and-click game developed by Kinotrope and directed by Tomomi Sakuba released in early 1999 with a limited release of 3000 units. Content The game features... 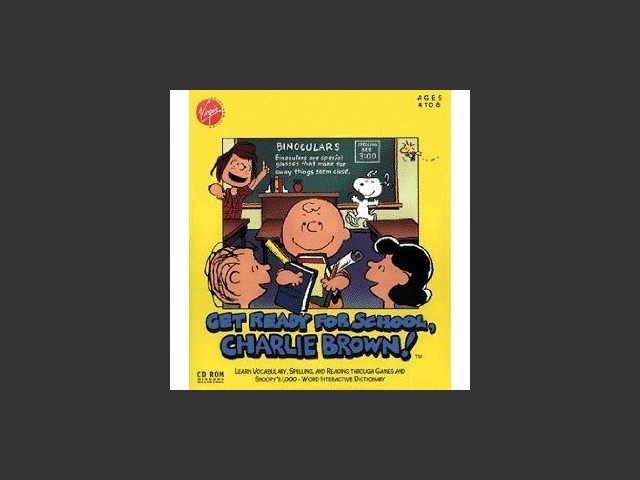 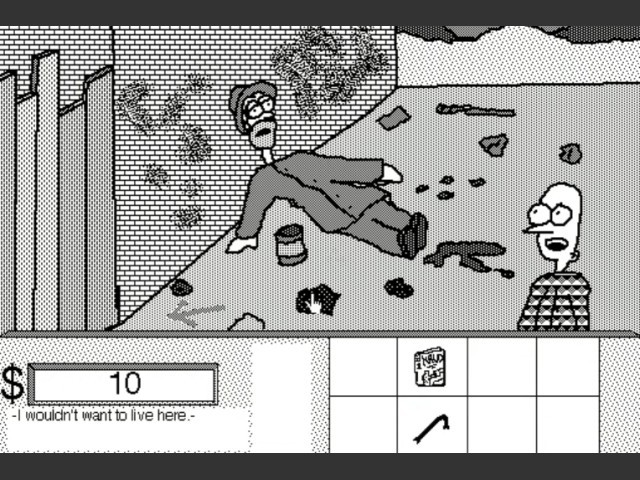 Oversee the epic adventure of Joe Average, as he attempts to scrounge together enough money to pay his rent

Goblins 3 is the 3rd installment of the Gobliiins series created by Muriel Tramis and Pierre Gilhodes created in 1991.  The concept of the game is the same, it's a point and click adventure game.  In this version, Blount gets help from... 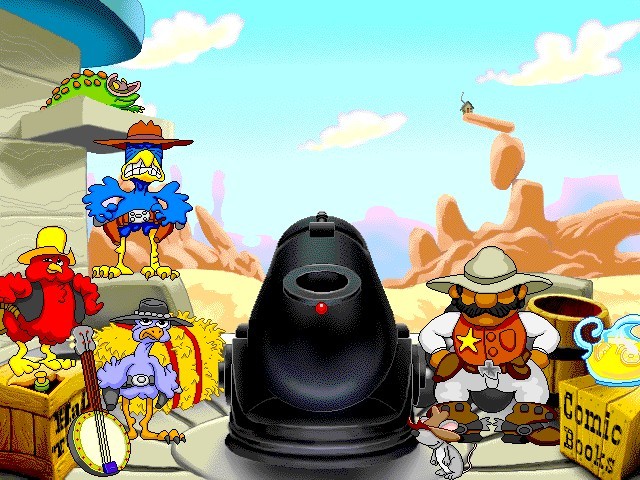 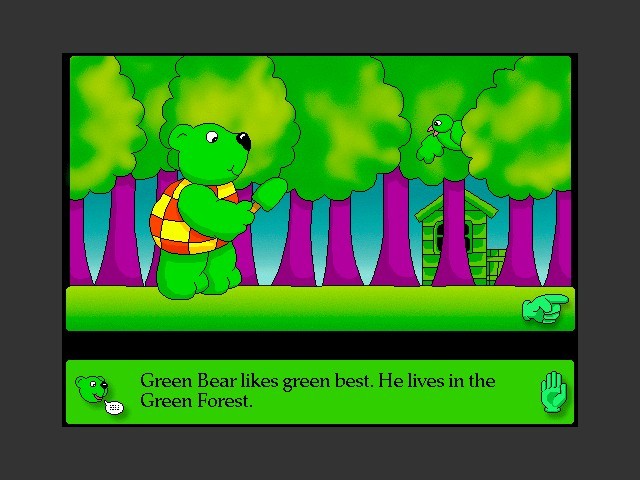 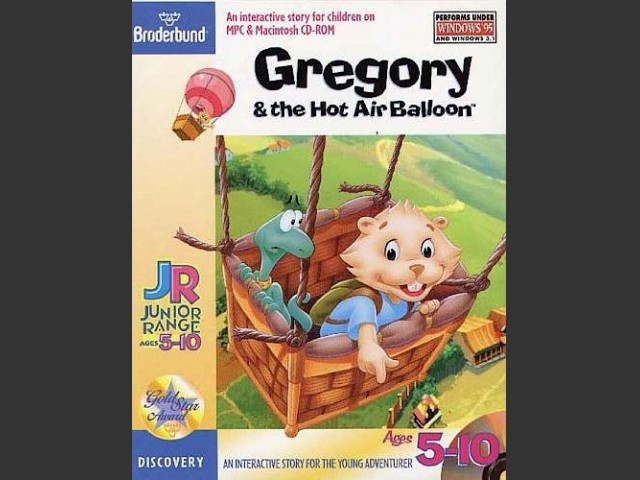 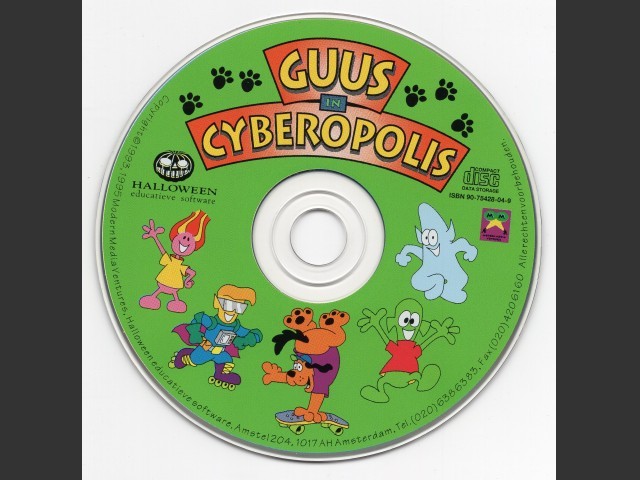