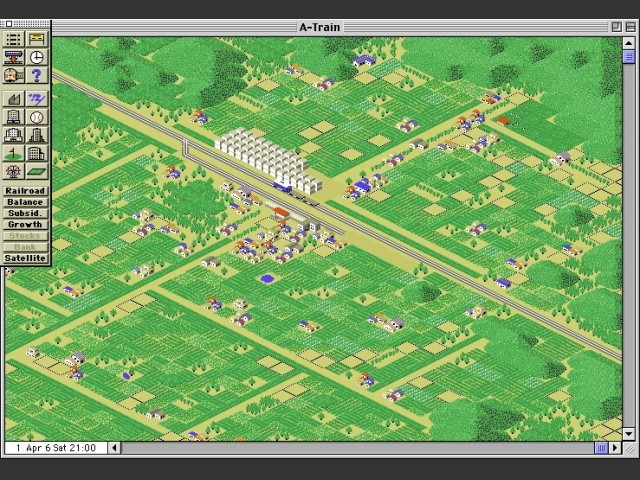 A railway and real estate development simulator.  A major influence on Sim City 2000, in particular it's dimetric view. 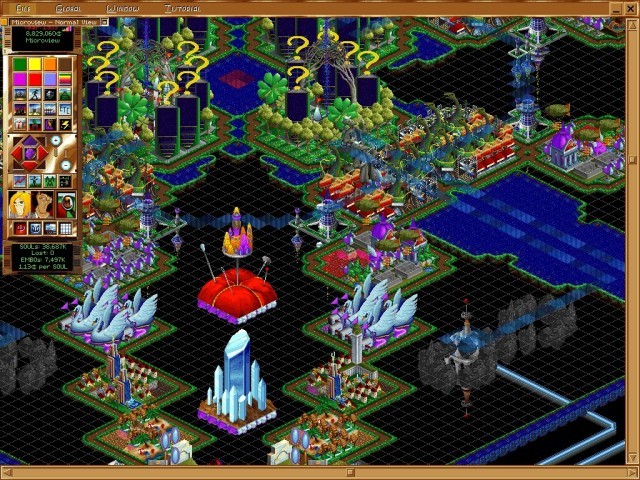 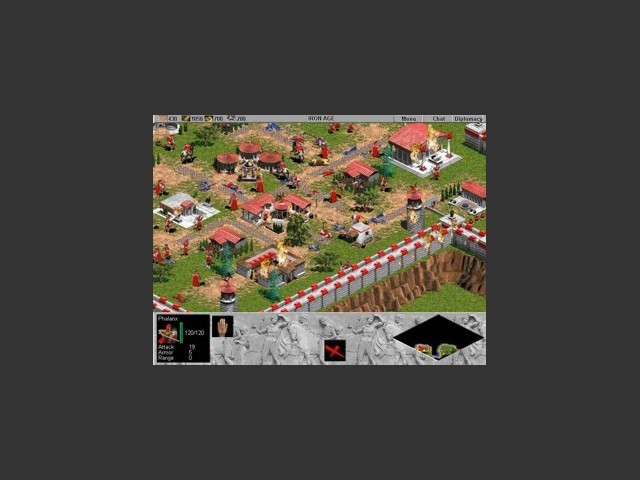 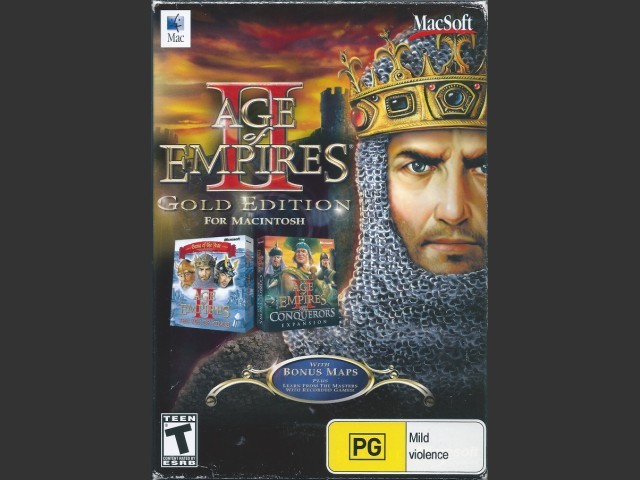 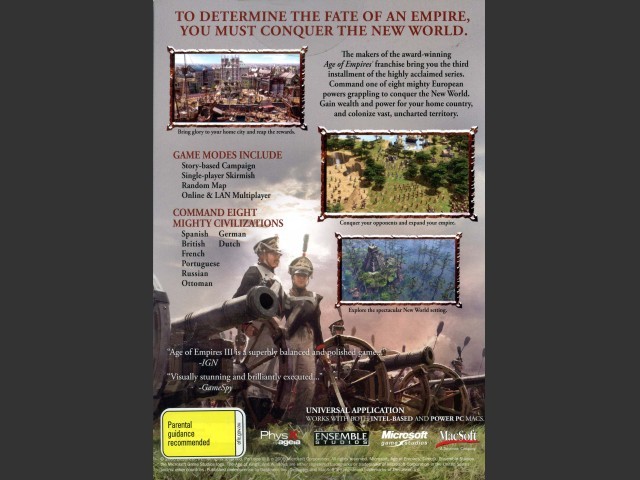 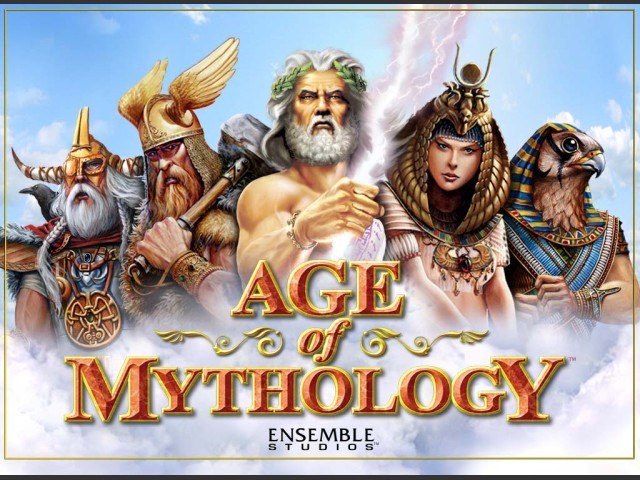 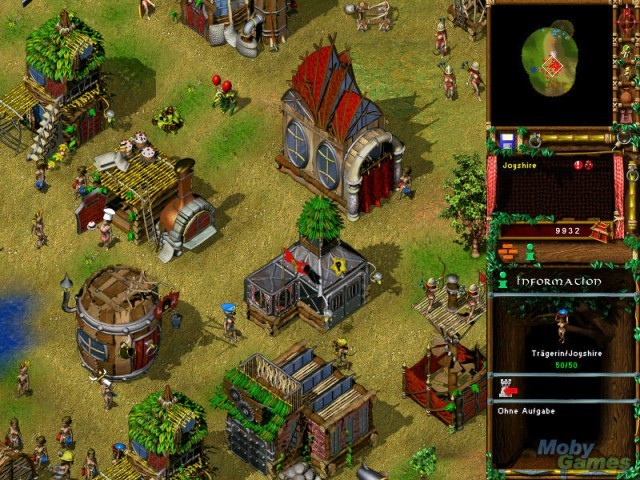 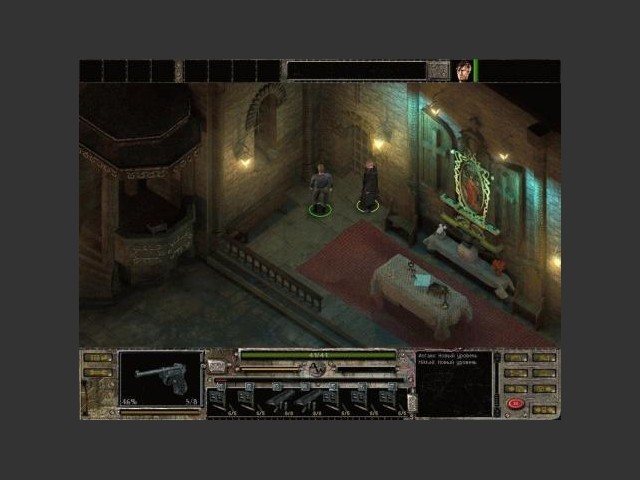 Another War is a role-playing video game set in World War II. The game was released for PC on September 30, 2002 by Czech publisher Cenega. It was later released for Mac on December...