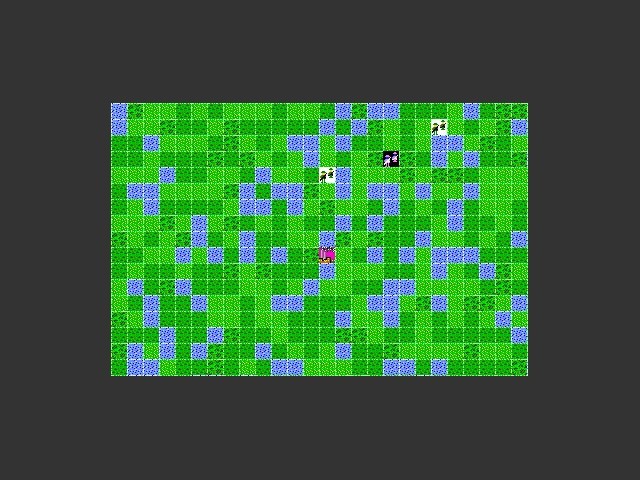 LandShark game purpose is simple : kill the LandShark and don't get killed. This is not as easy as it sounds. The LandShark wins if it either destroys all of your military units (which means that eventually all your civilian ones will be... 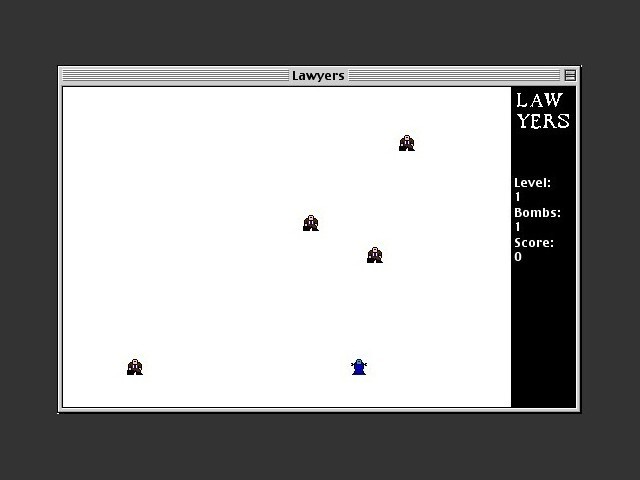 Lawyers is a Daleks type of game except it features crude color graphics and sound effects.  Lawyers is a turn based strategy grid movement game in which you're Barry, a blue robot, trying to escape lawyers.  You can latch bombs and... 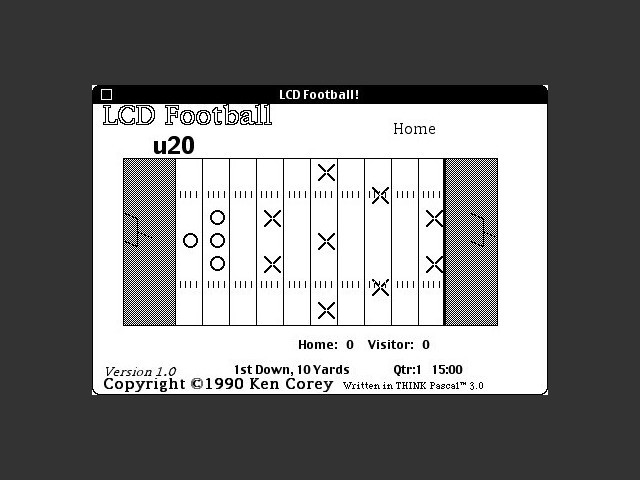 LCD Football is a very crude B&W football simulation game for early Macintosh.  It features some sound effects and a few difficulty levels. 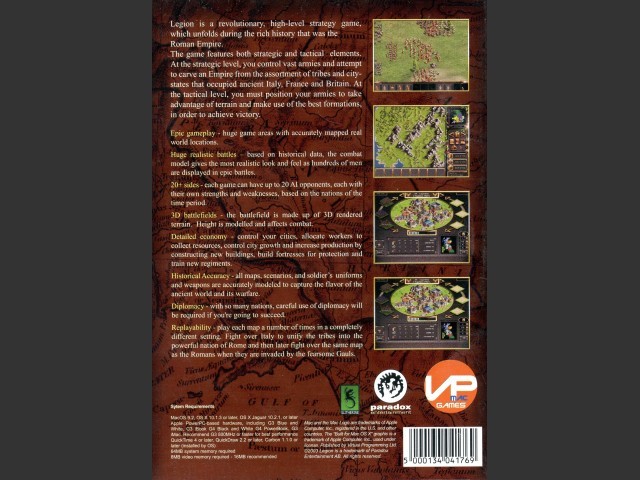 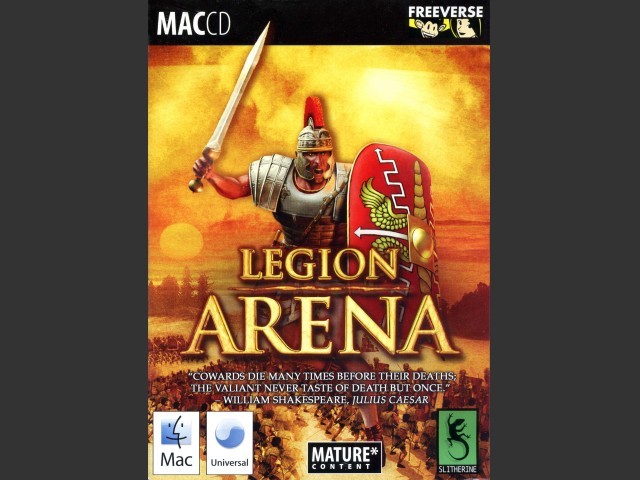 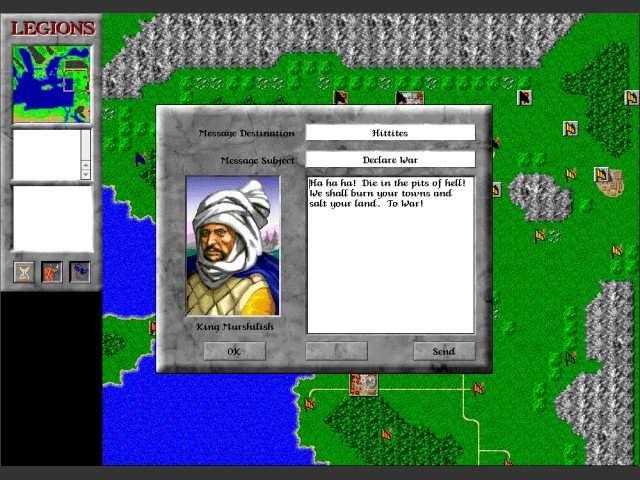 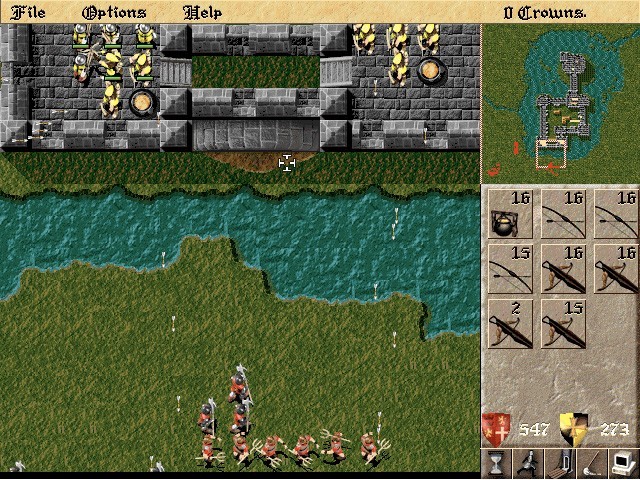 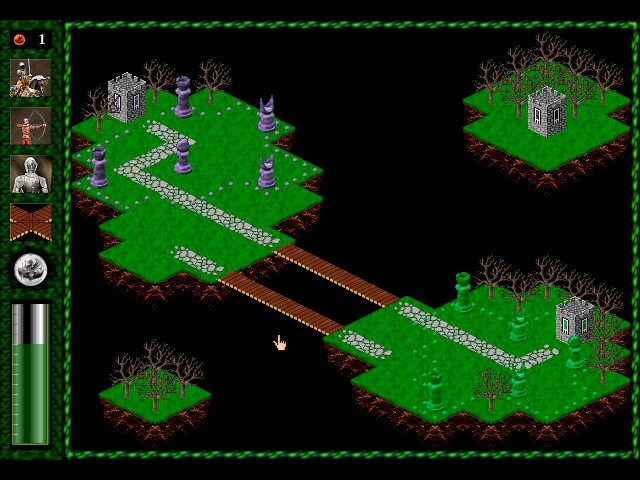 Lost Souls plays like an evolution of the classic game of Chess mixed with a turn-based territory grab game. 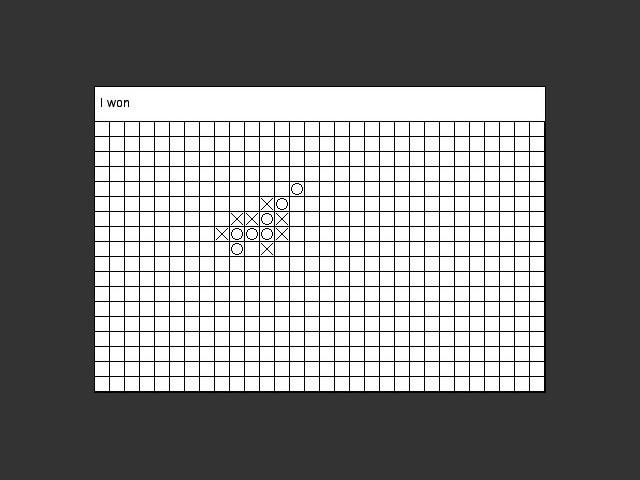 Luff (a.k.a. initially as MacLuff) is a 5 in a row kind of turn based board game where you play against the computer AI on a big board to try and place 5 of your tokens in a row (vertically, horizontally or diagonally).