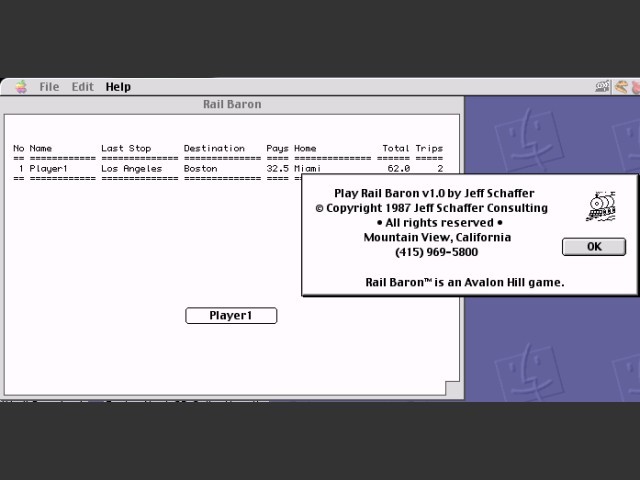 Rail Baron is a turn based luck game in which you roll dices to make your train travel some distance and accumulate points. 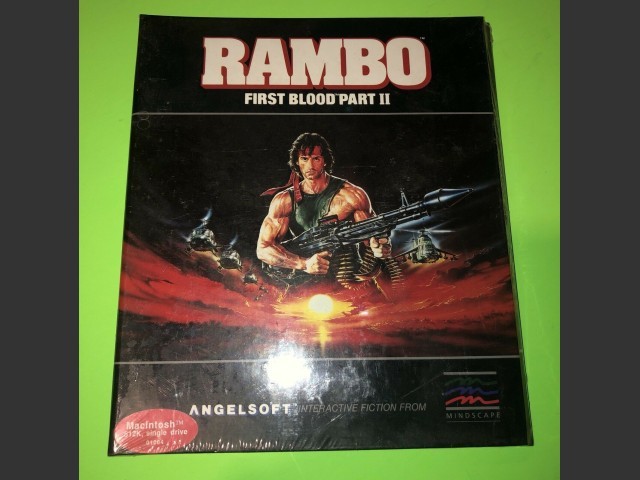 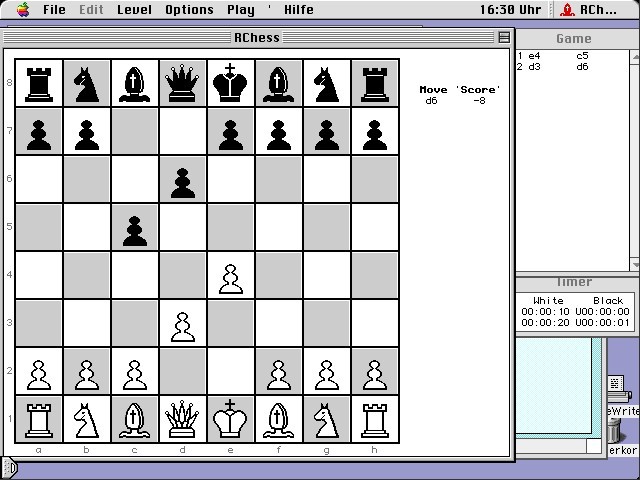 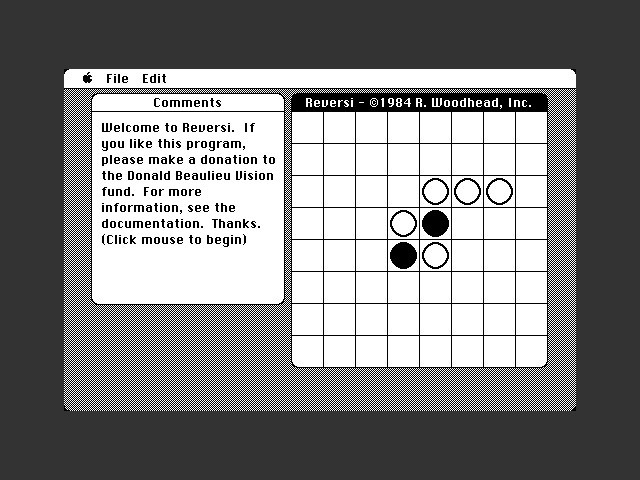 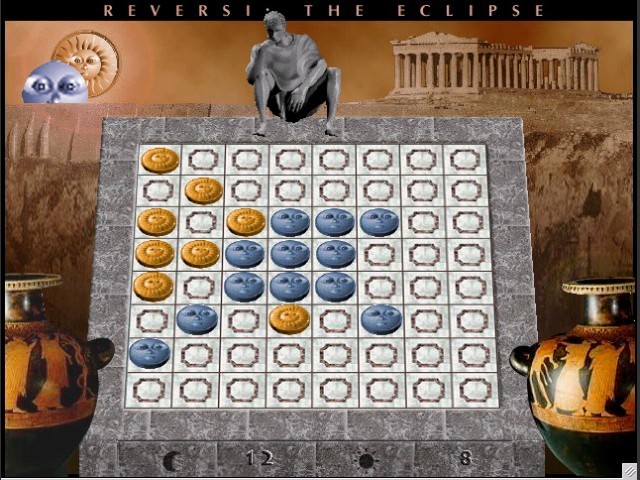 Right! is a word game that resembles a popular game on Dutch Television. 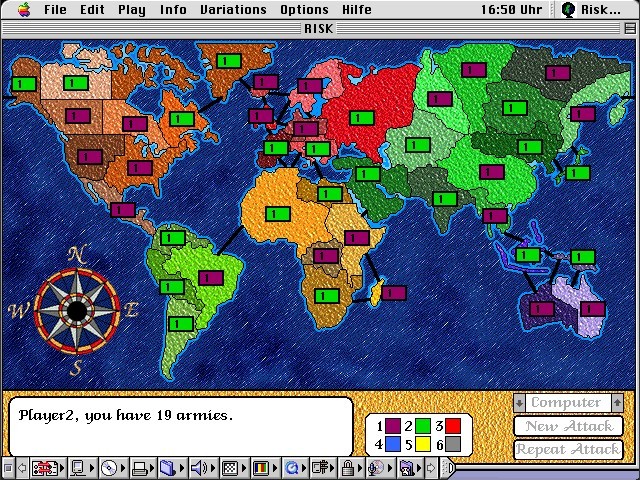 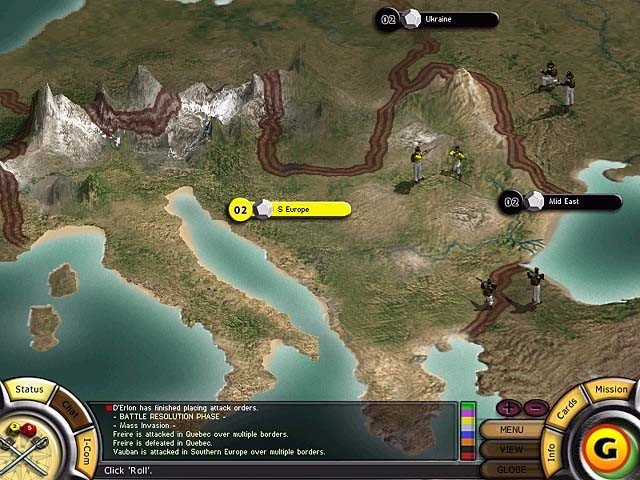 Risk II is a total remake of the classic Risk game.  It now features advanced graphics, sounds, new ways to play, battle animations and more map options.  The objective of that classic strategy game remains the same: Deploy units on... 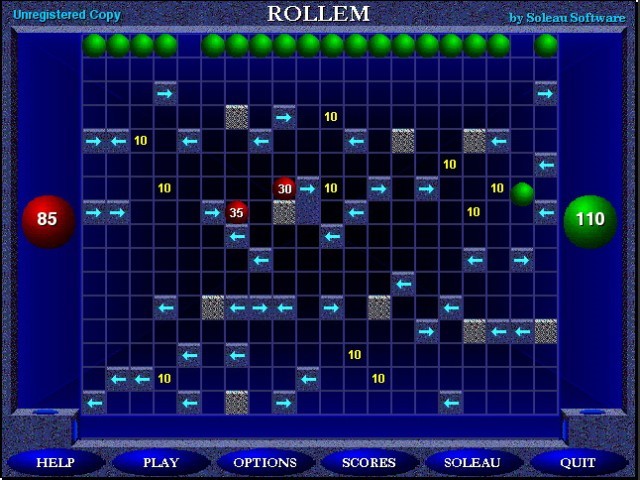 Rollem is an exciting strategy marble game from Soleau Software. The objective in Rollem is to roll your marbles into a random maze and try to get them as far down as possible. Strategy is required as the arrow ramps are rotated with each marble.... 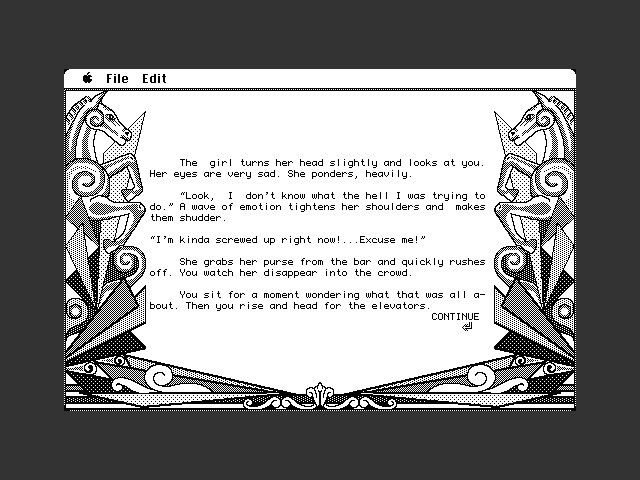 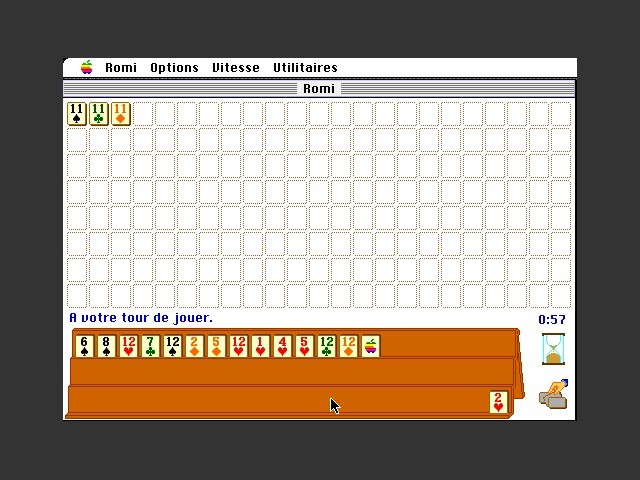 The game of Romi, software and audio comments are in Quebec French but anyone who knows the rules can play the game even if they can't speak the language.