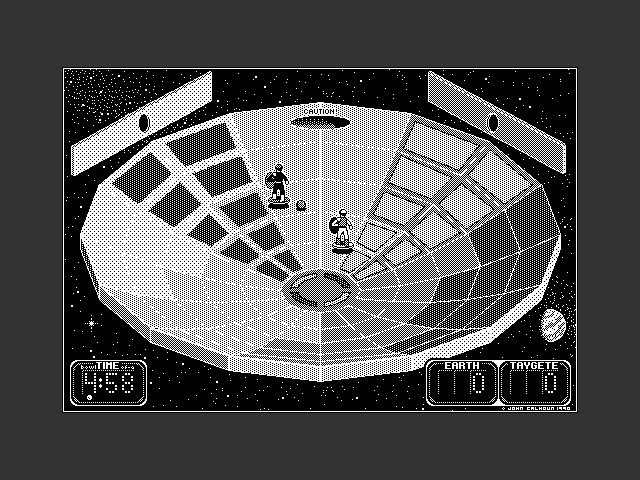 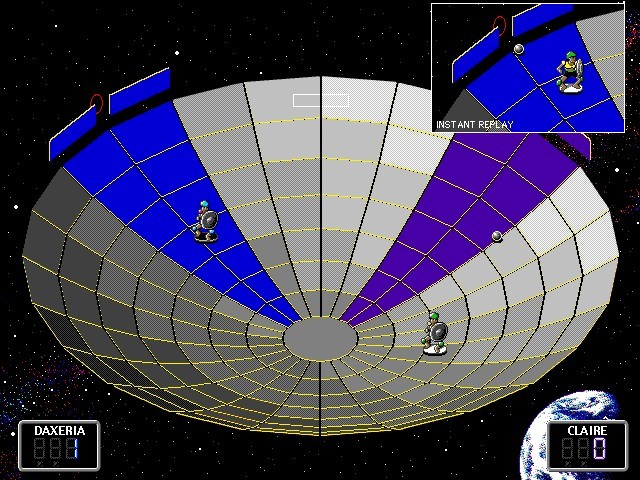 Pararena 2.0 is the sequel to Pararena, boasting improvements including colour graphics. This is a mouse-controlled ball game, where two contestants compete on hoverboards in a parabolic arena with the aim of knocking the ball into the... 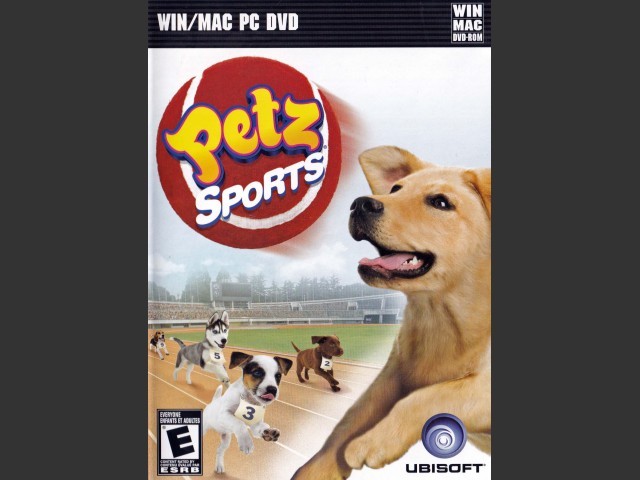 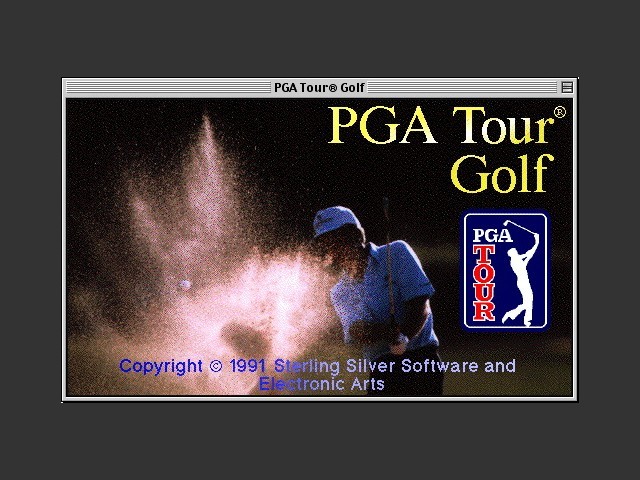 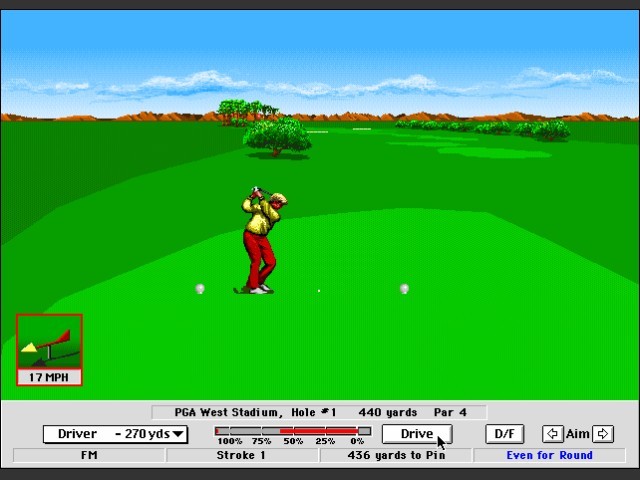 A wonderful golf game that even includes horizonal no clipping-style camera movement and ball follow features, which were unheard of in this era of golf video games. 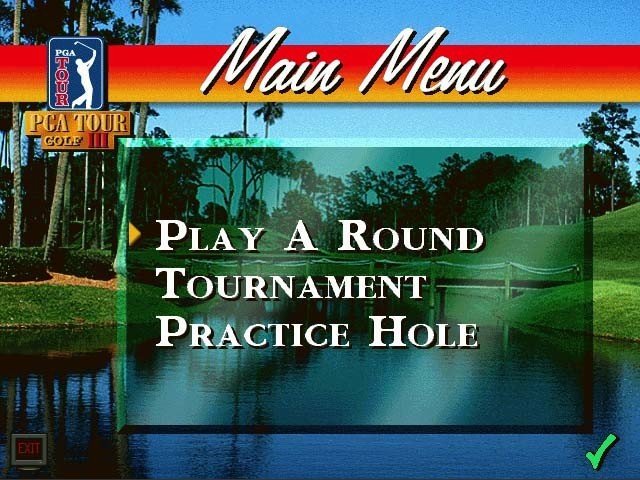 From Wikipedia: PGA Tour Golf III (1994) Developed by Hitmen Productions and published by Electronic Arts in 1994 exclusively for the Genesis, the game features 11 professional golfers as playable or as CPU opponents: Brad Faxon, Jim... 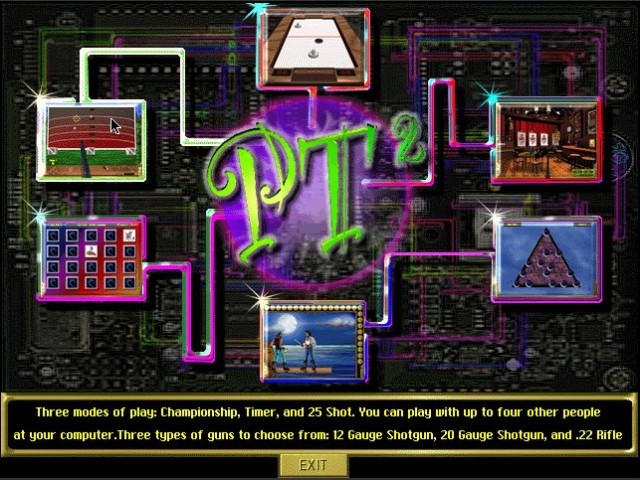 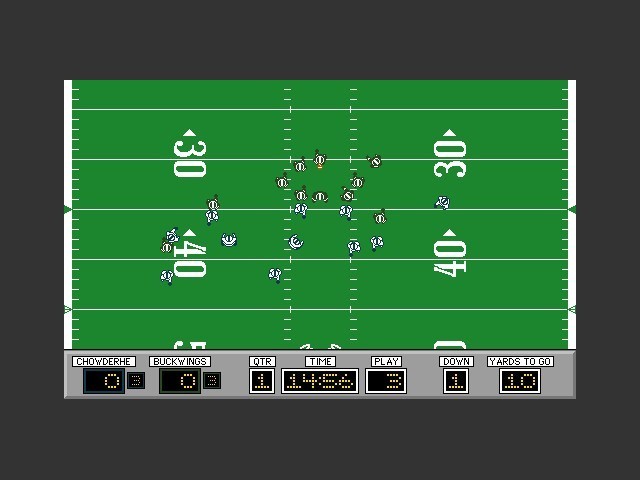 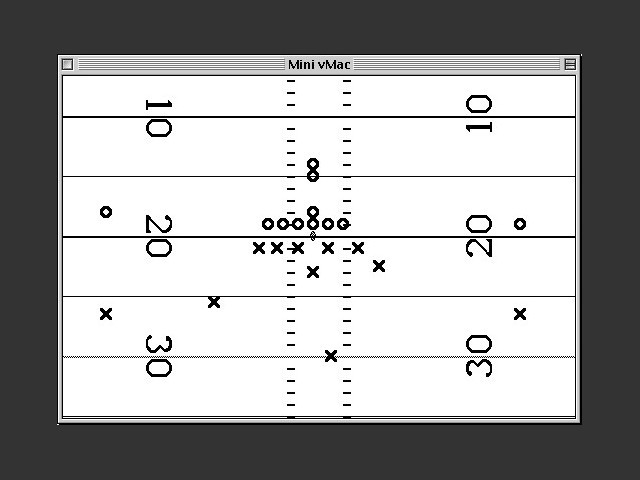