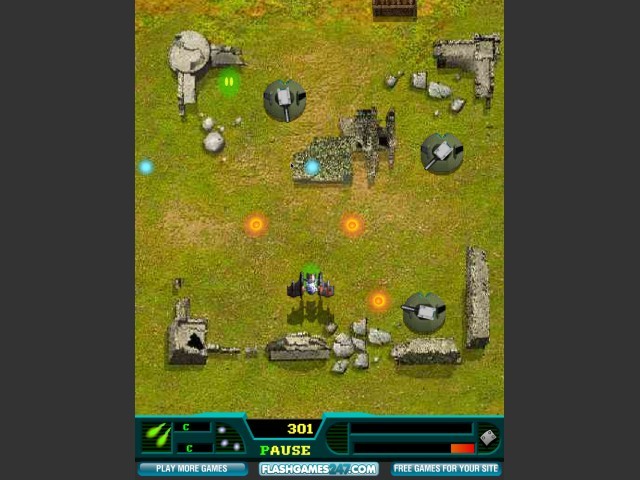 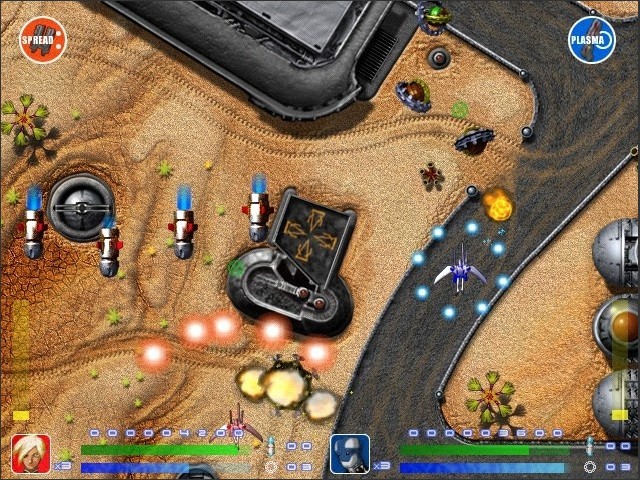 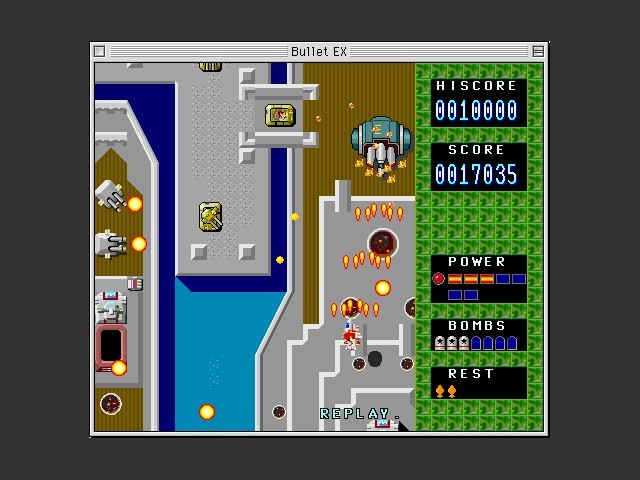 Bullet Ex is a vertical scrolling shooter made in Japan. Serial: KKKKKK 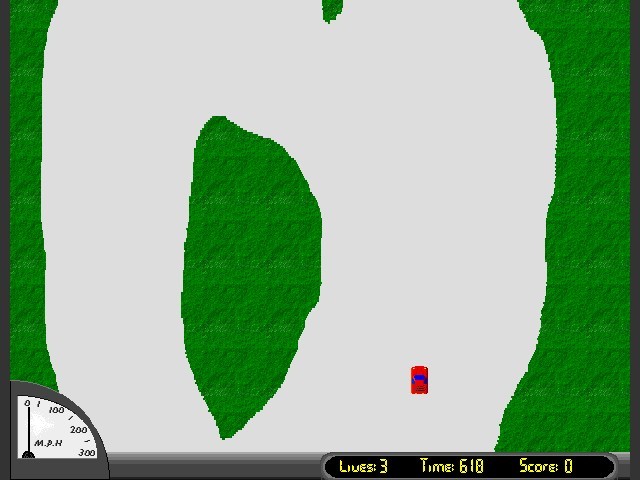 Drive like an unmitigated jackass, bashing, squashing and skidding over anything/everything for points. Lives are lost if your car drives off the road, or when you are apprehended by the police. 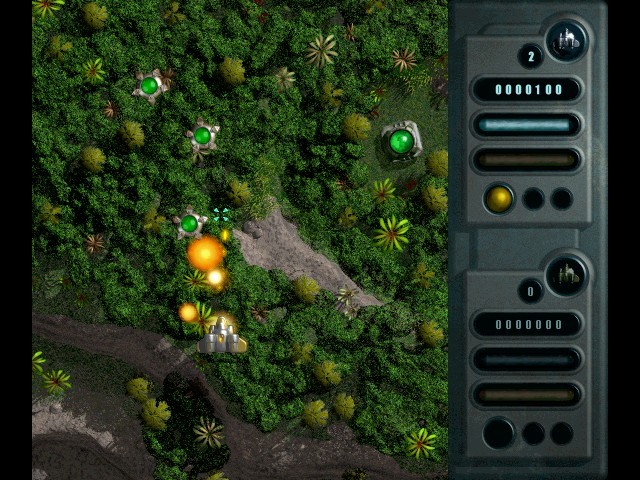 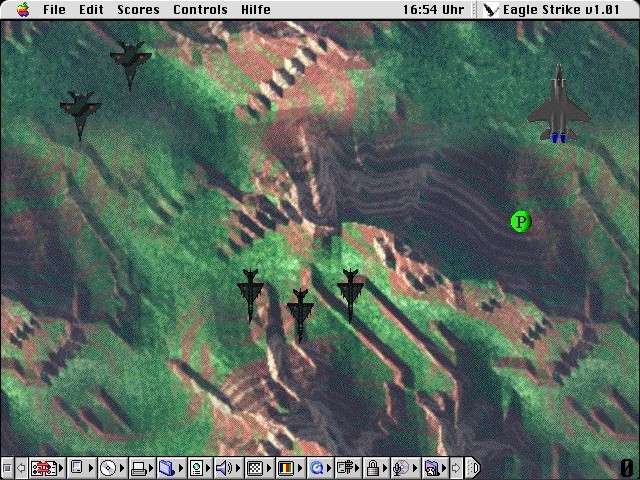 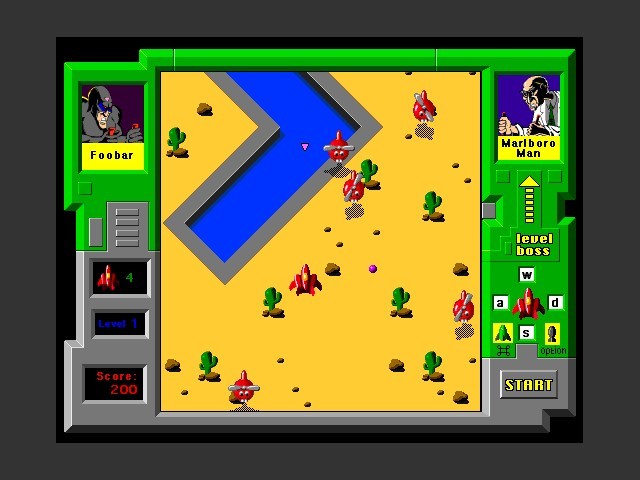 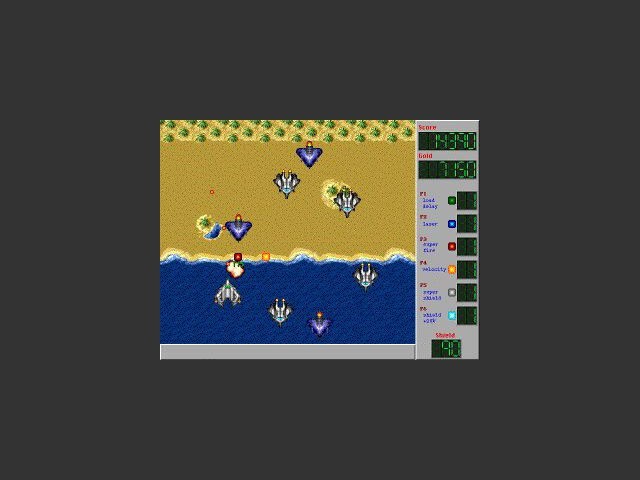 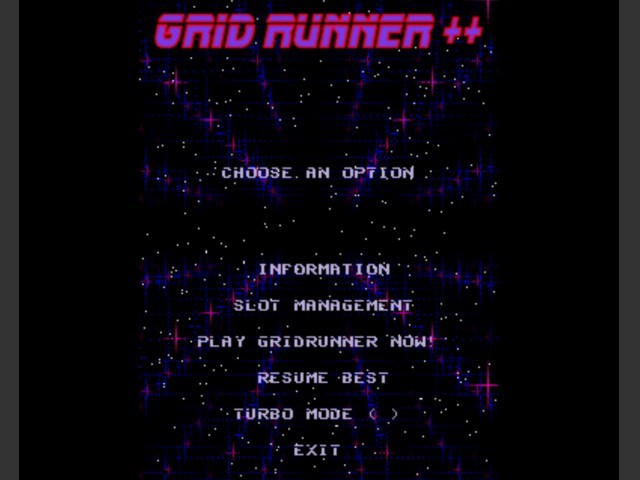 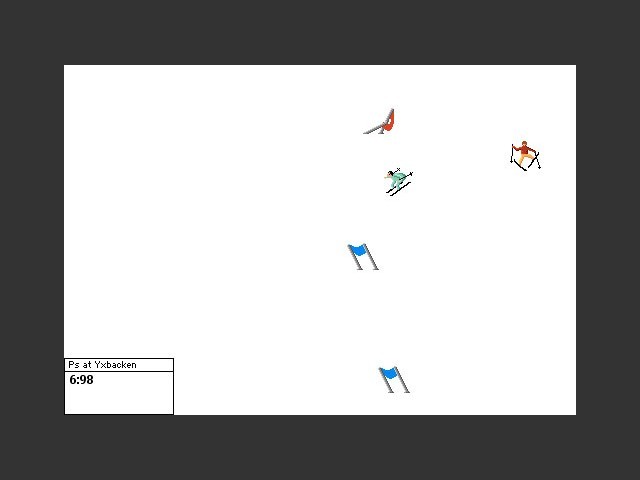 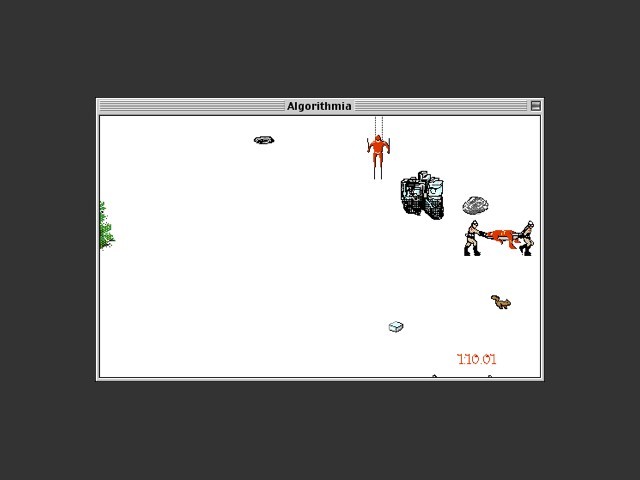 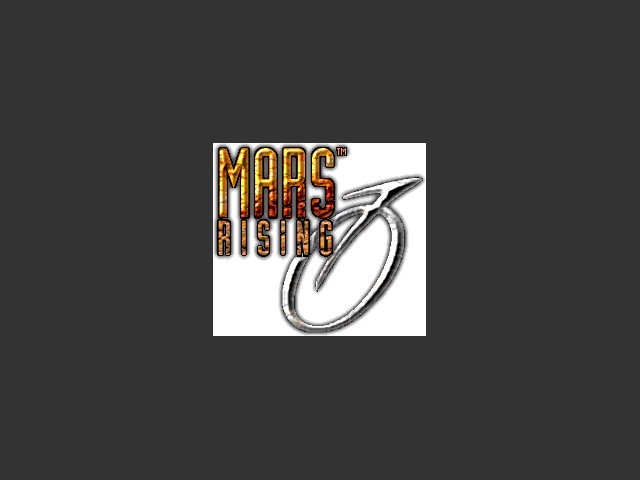 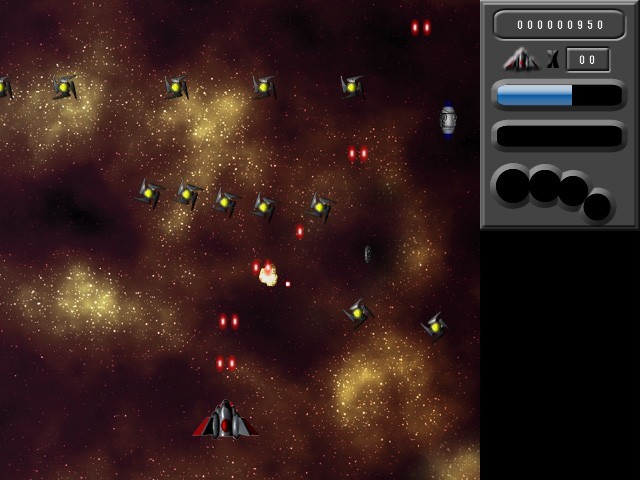 Mission Volcanor is a vertical shoot 'em up game and it was one of the 2003 uDevGame development contest entry.  It was programmed using the TNT Basic language.  Mission Volcanor's development has been abandoned a long time ago,... 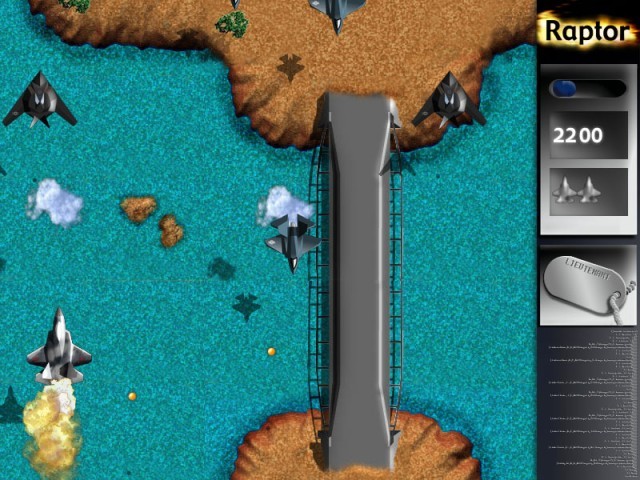 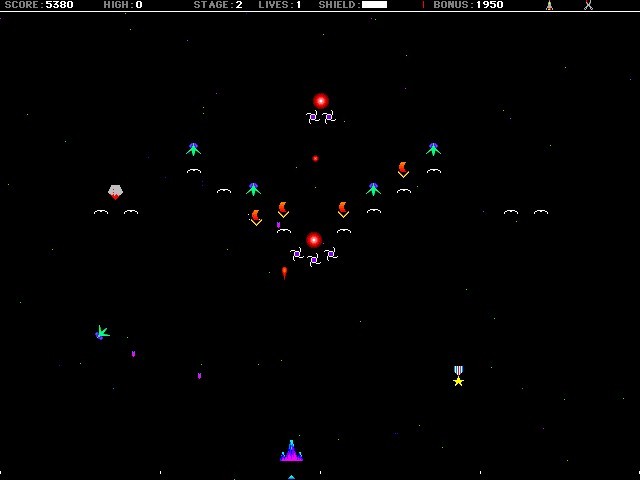 Solarian II is a timeless mouse controlled 'space shooter' game, and one of the first in the platform to have color! 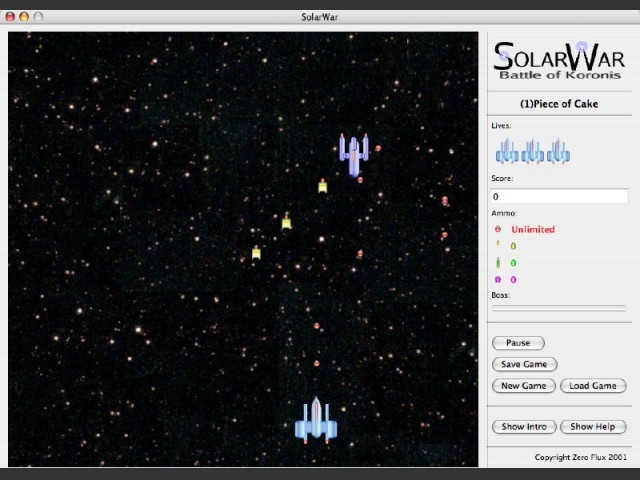 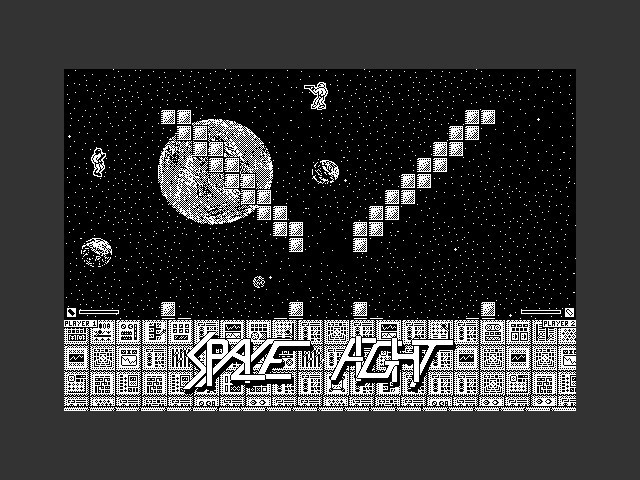 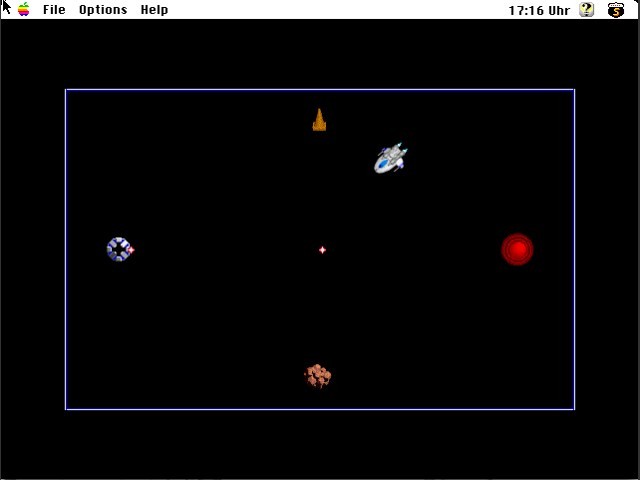