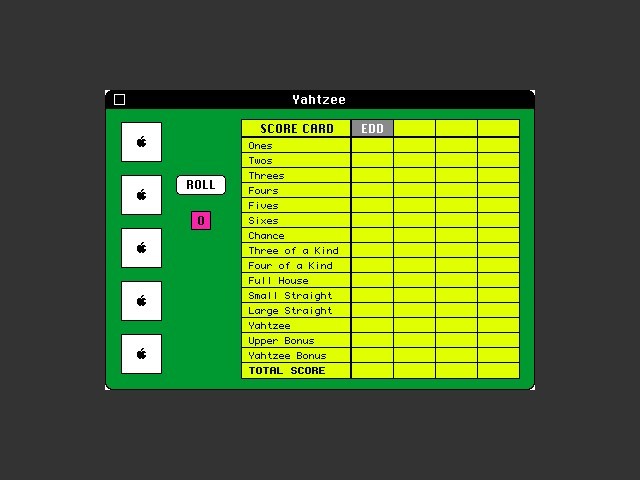 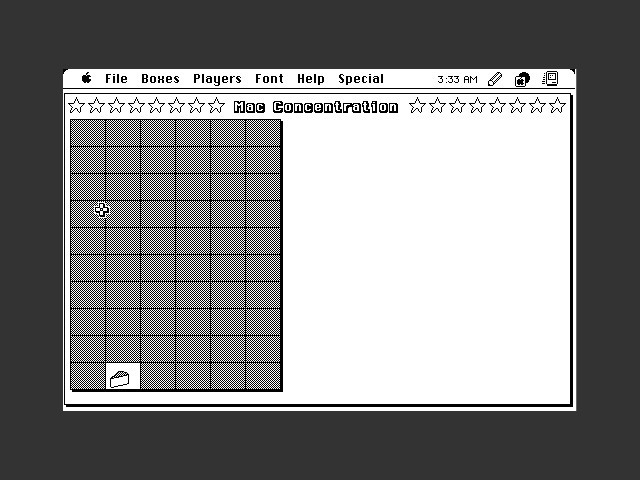 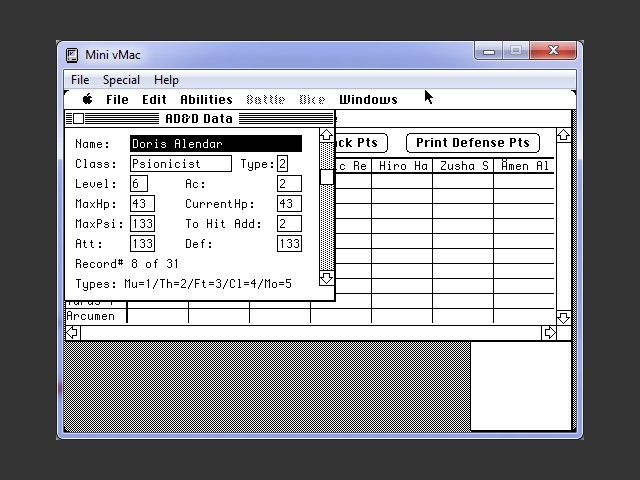 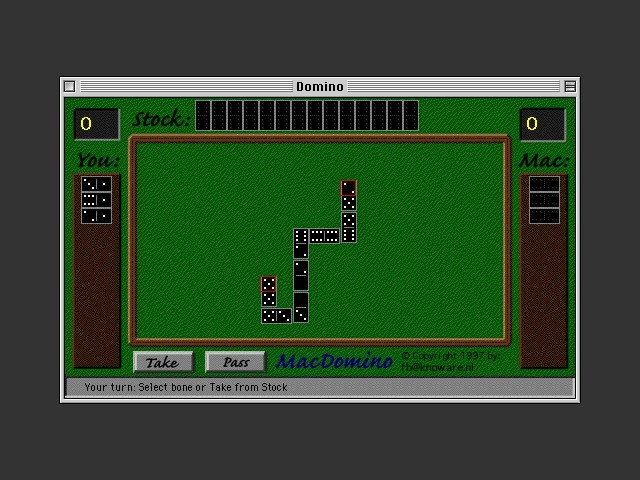 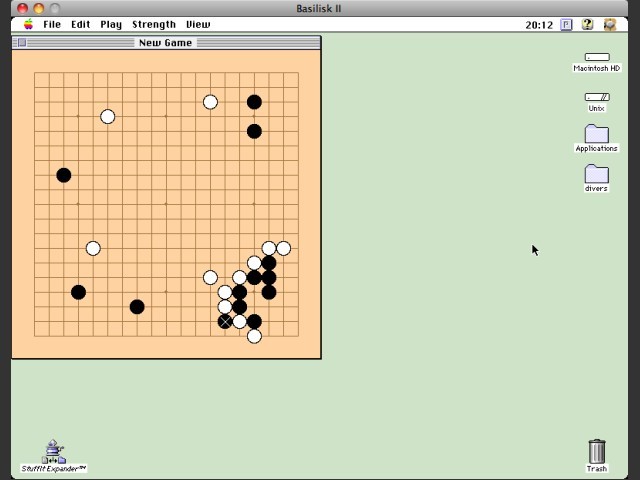 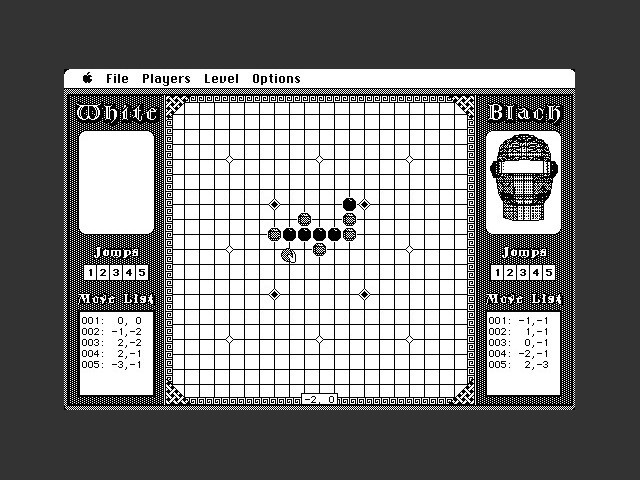 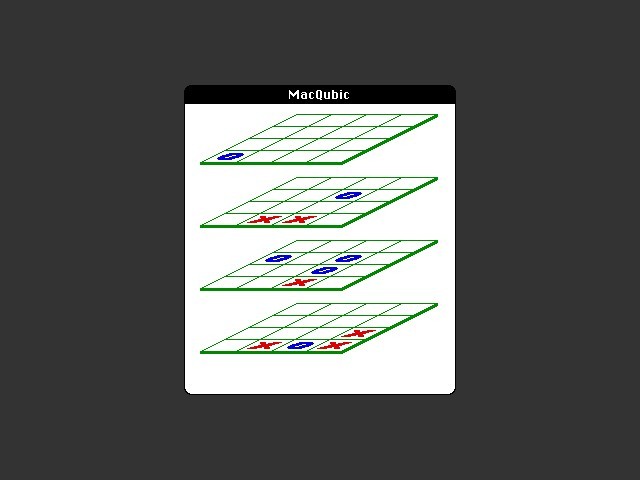 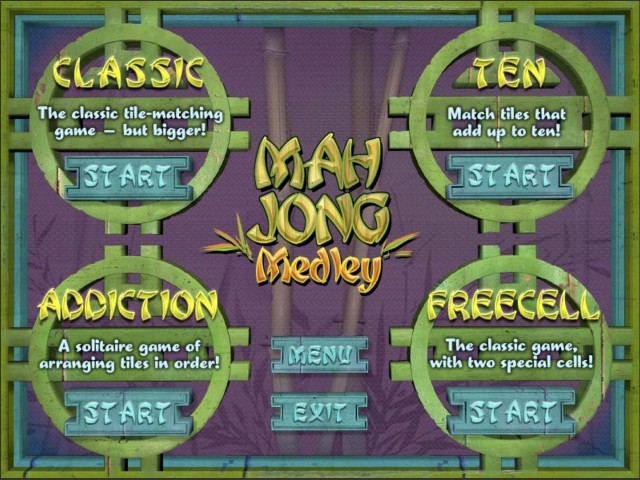 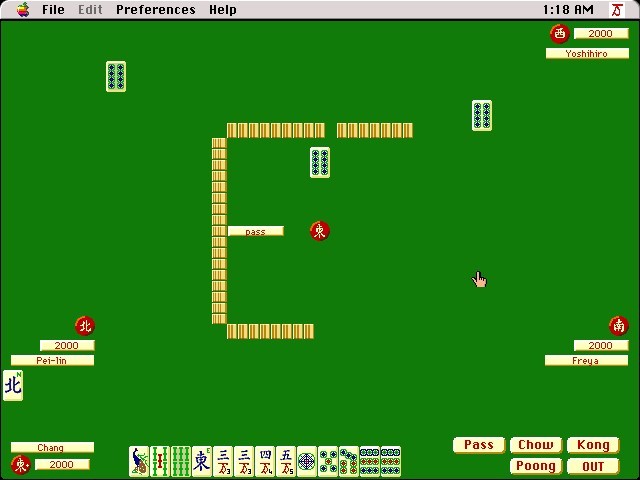 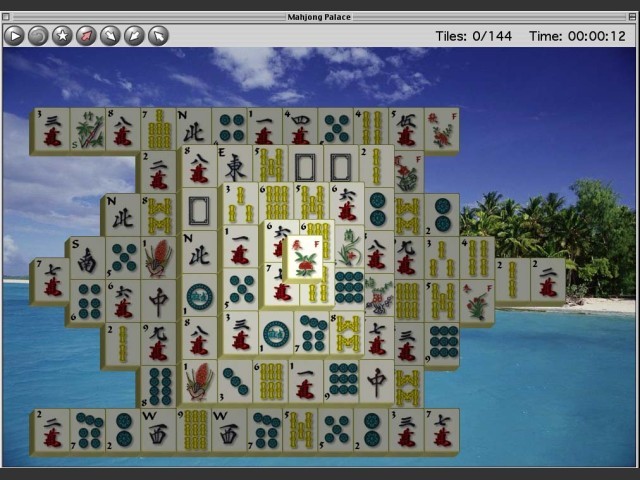 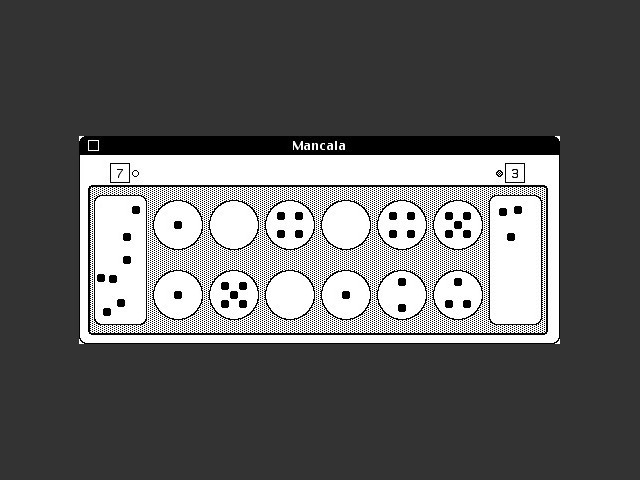 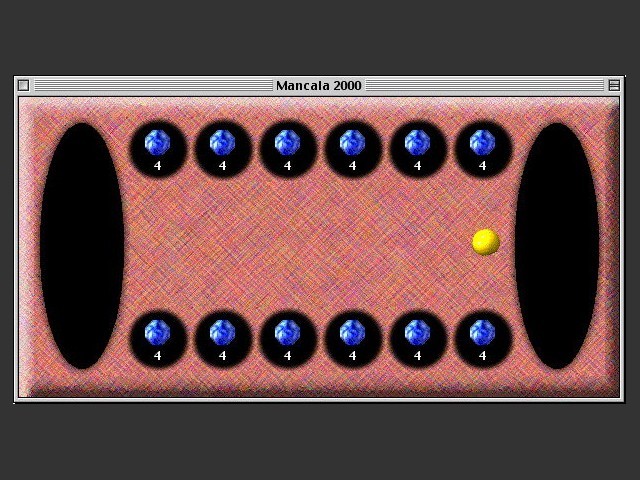 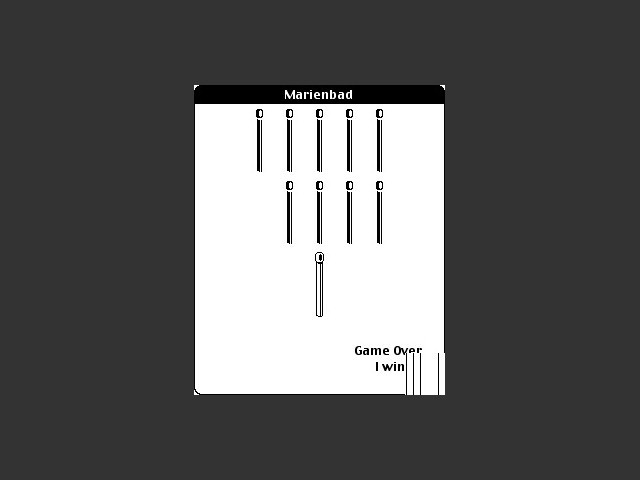 Marienbad is a simple and early B&W game where you and the Mac take turn to be the last to remove a match. 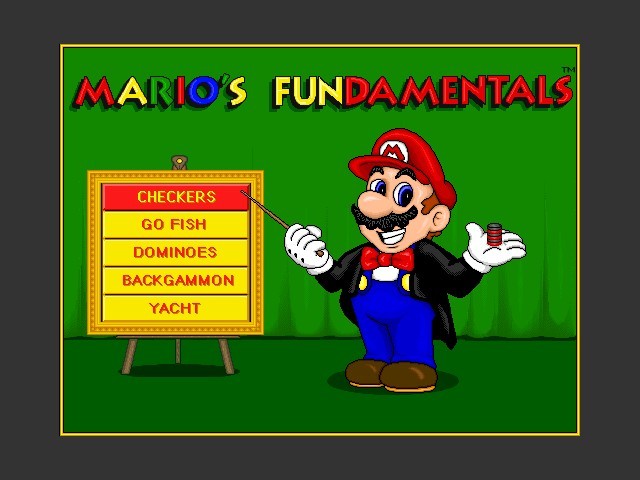