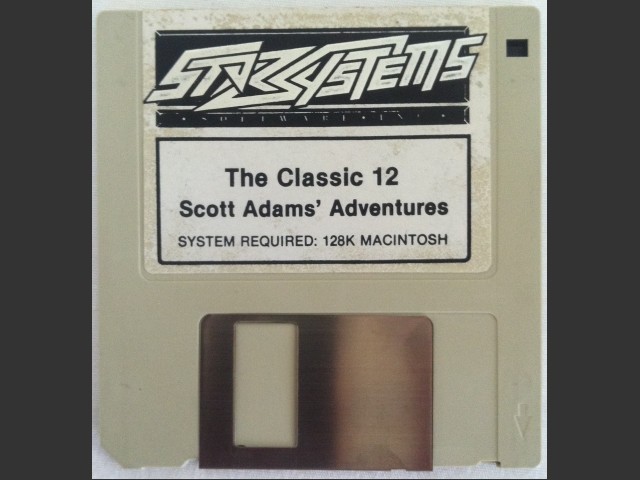 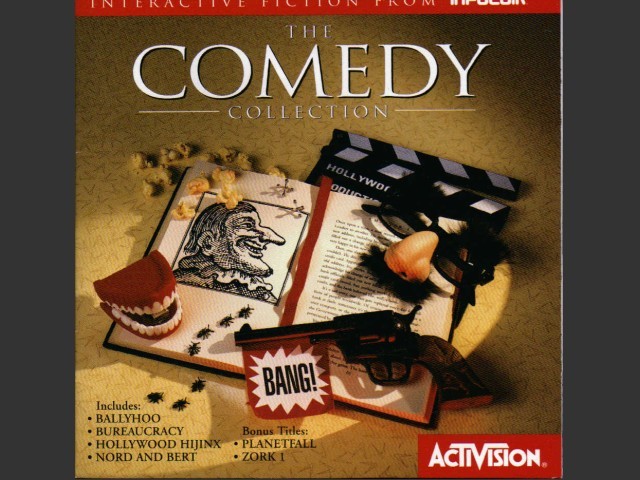 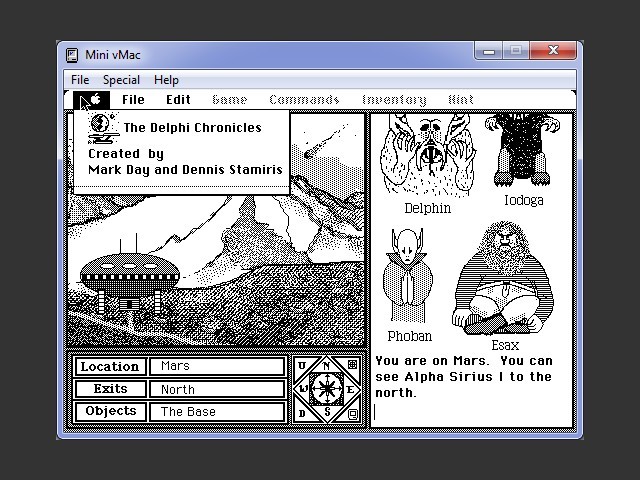 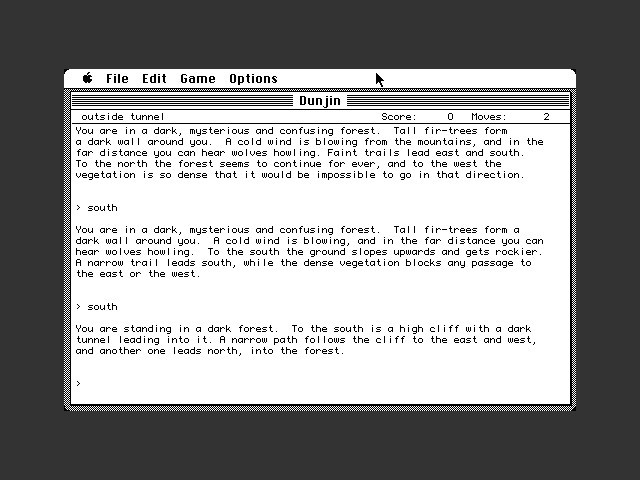 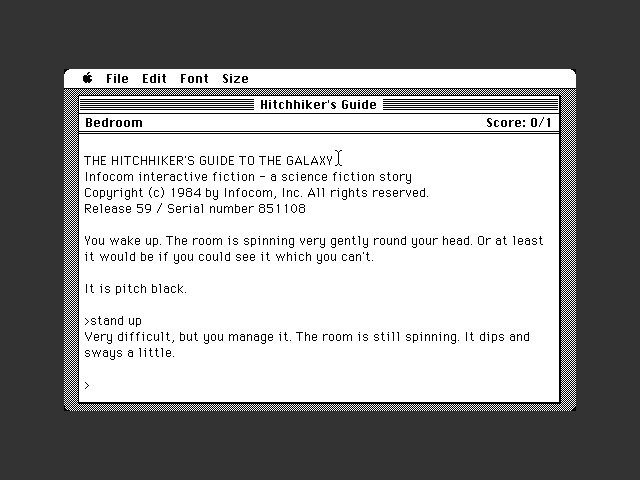 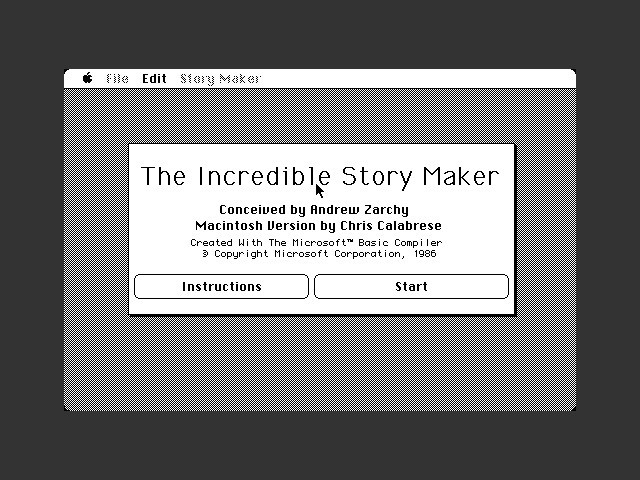 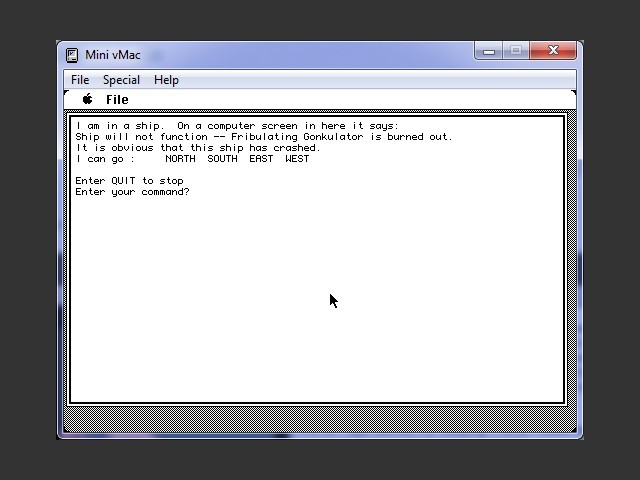 The Journey is a text based adventure game for easly B&W Macs.  You're in a crashed ship and have to find a way to repair it. 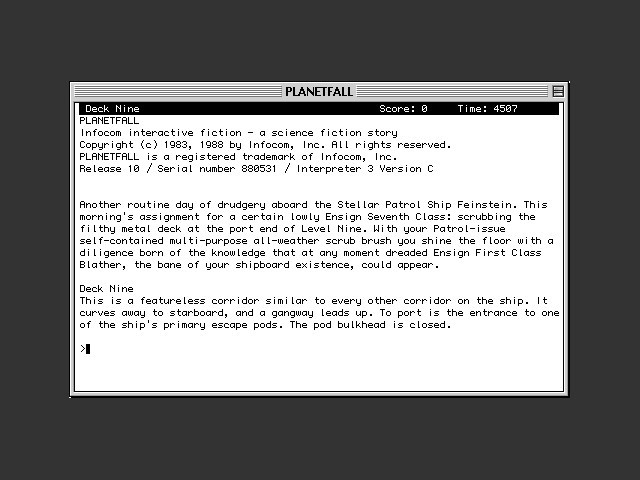 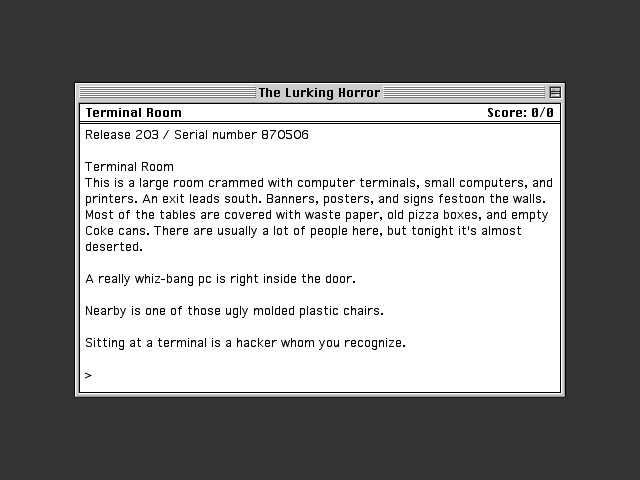 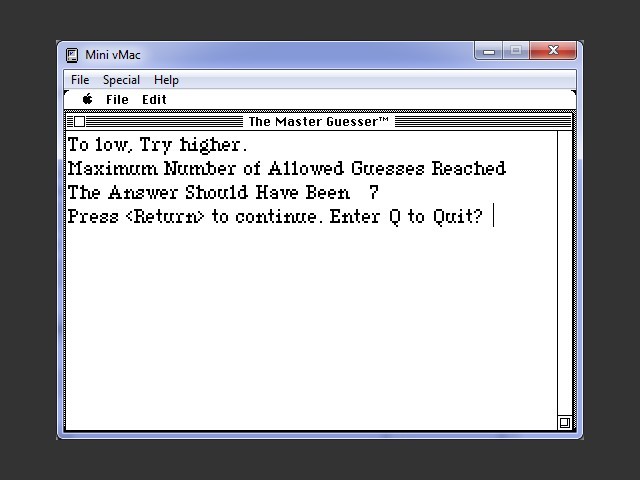 The Master Guesser is a very crude/simple text based game in which you tell it how many possible numbers to choose from and how many maximum tries it will let you guess the random number it will generate.  That's it.  This game's... 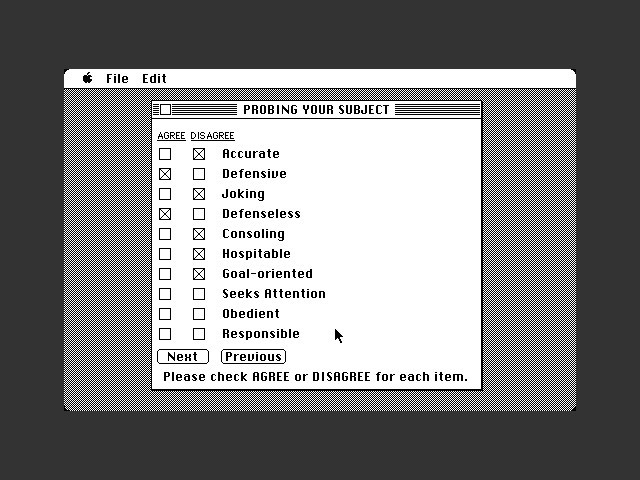 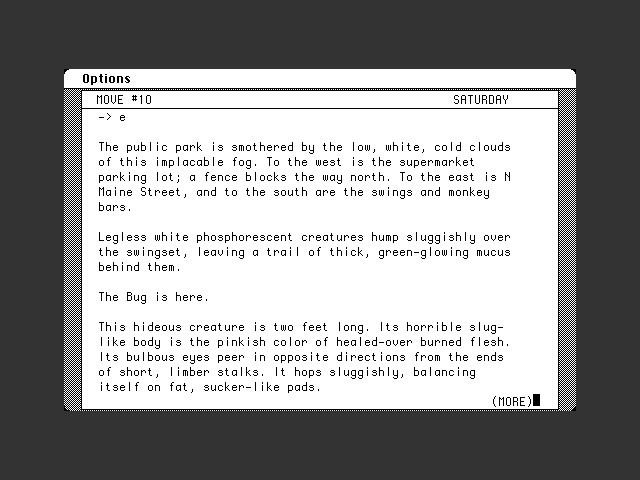 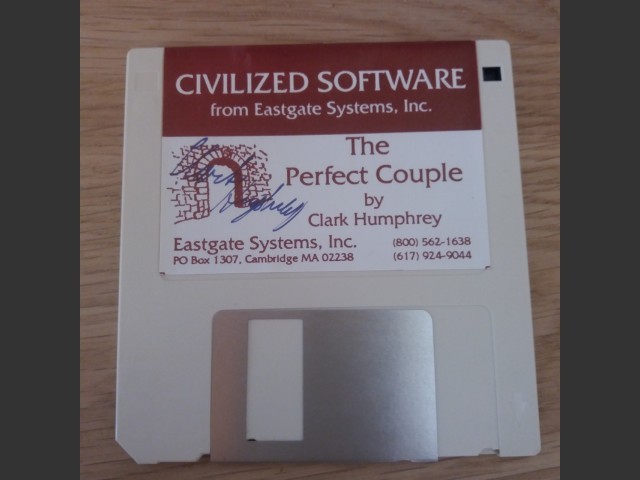 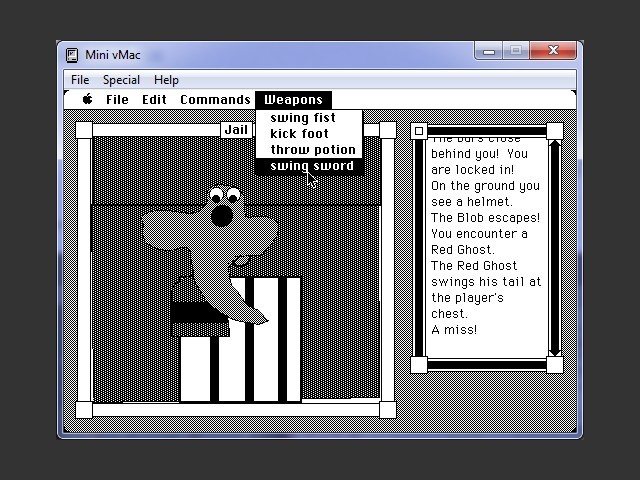 World Builder adventure game made by an 8 year old. 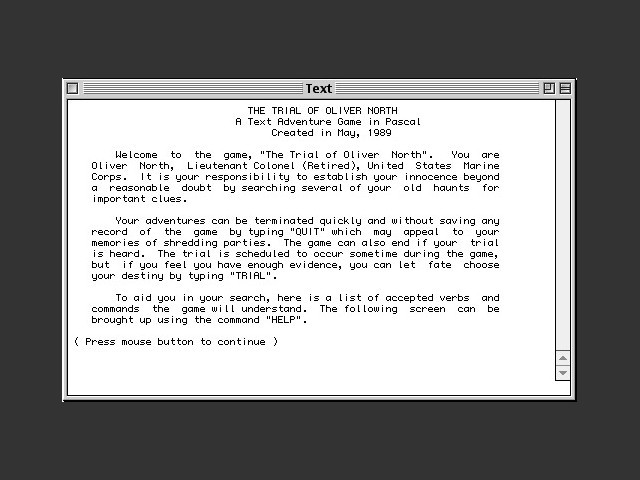 The Trial of Oliver North is a text based adventure game made an Advanced Pascal university project in 1989.  The following people were the members of the analysis, design and implementation group: Hal Baird, Bonnie Curbello, Jim Emmons, Steve... 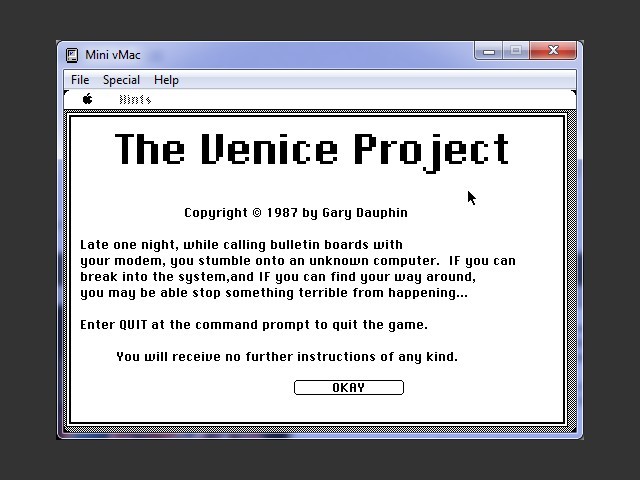 The Venice Project is a cryptic text based game in which you are thrown in a BBS simulation and have to stop an event from happening by hacking in a unknown's person computer. 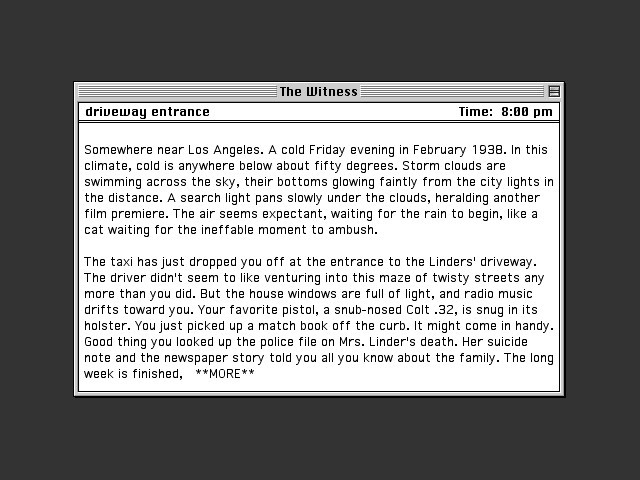 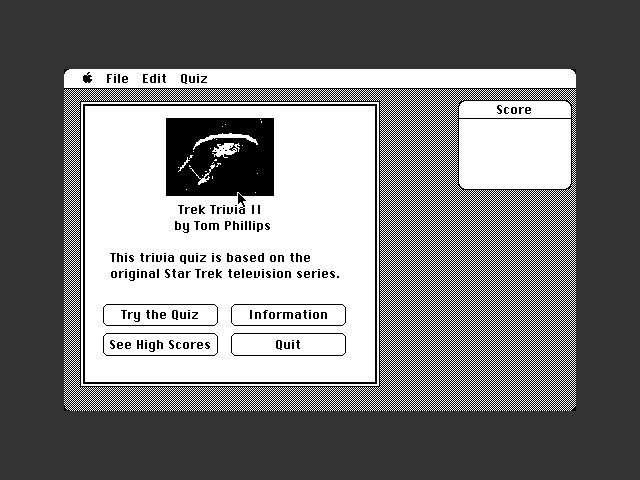 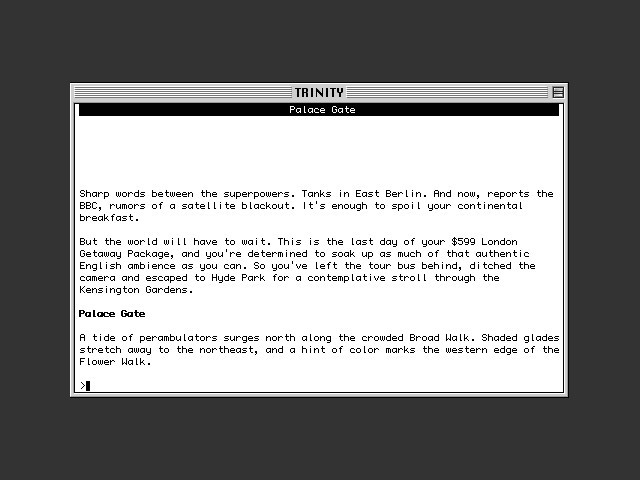 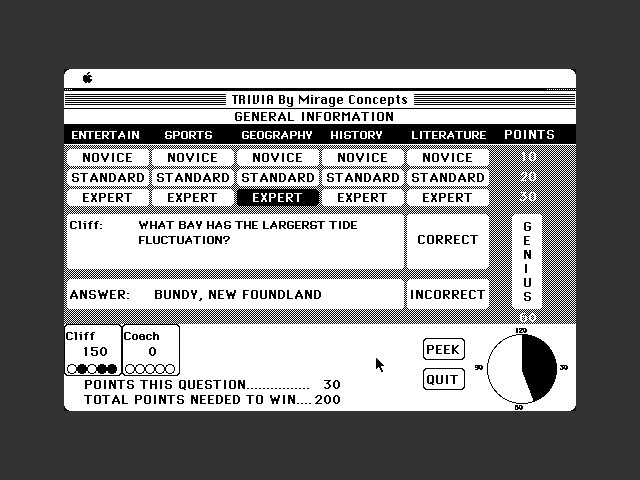