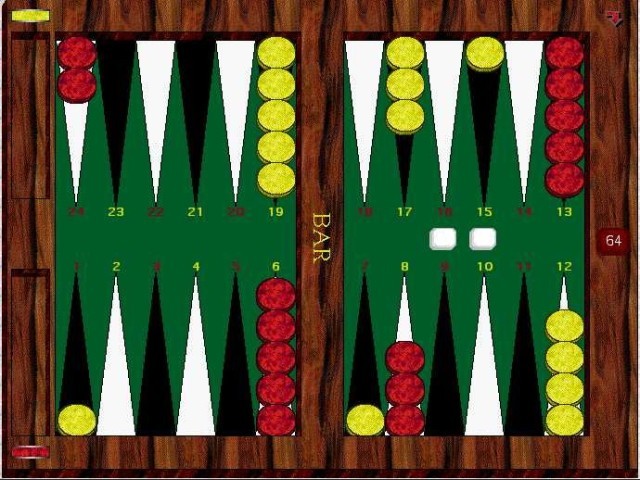 David's Backgammon was a popular and very long spanned backgammon game series for Macintosh and Windows PC's.  It was distributed as a feature limited demo online for users to try before buying altough the full game had a truck load of... 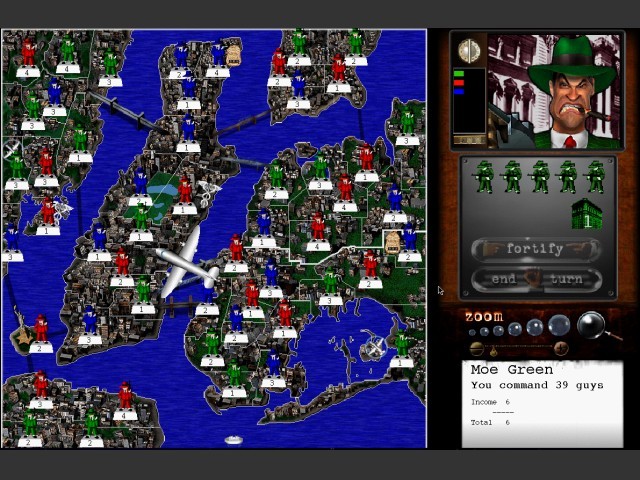 Deathground pits you and up to five other players against one another in the struggle for New York. Take over hoods to strengthen your criminal empire and wipe your rival crime bosses off the map. 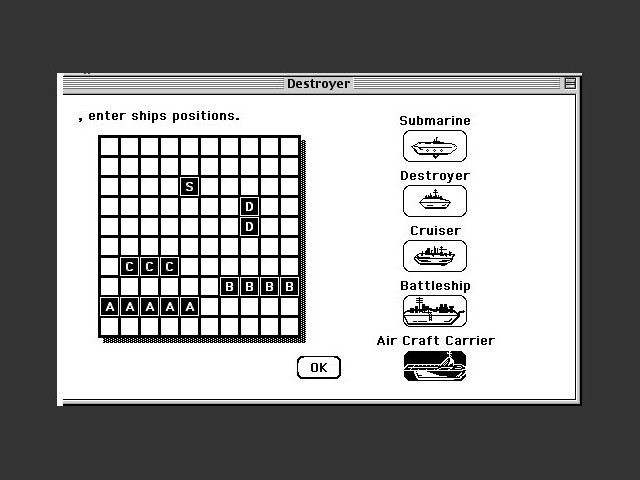 Destroyer is a strategy game based on the board game of the same name.  This game is among the very first software titles for the Macintosh in 1984, and a classic 2 players game. 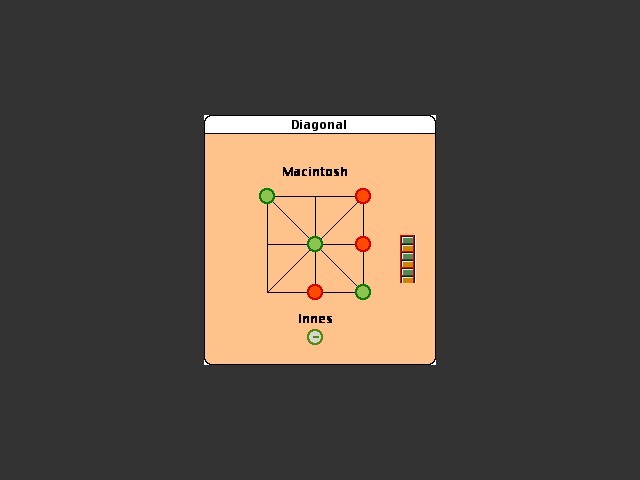 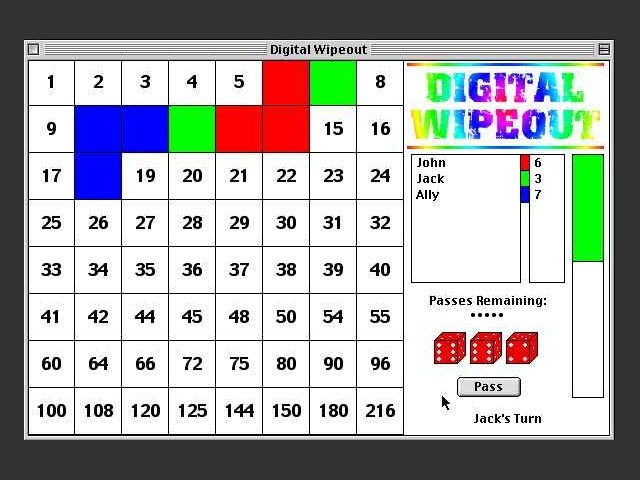 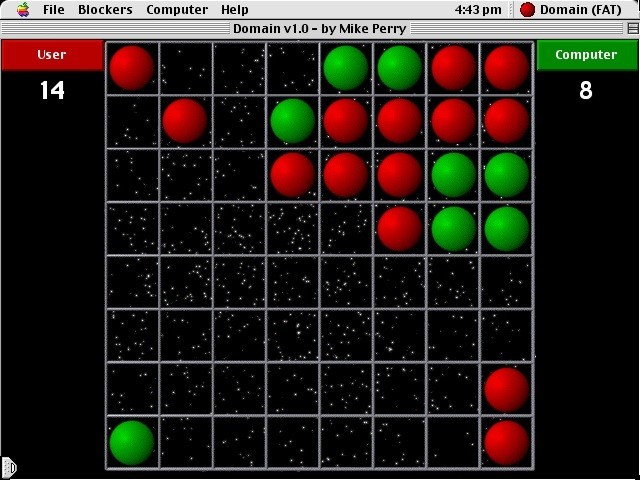 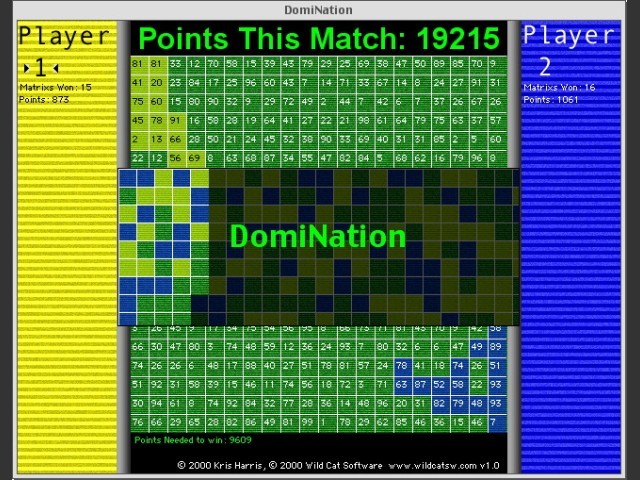 DomiNation is a strategy game in which the player moves on a huge board from tile to tile.  Only adjacent tiles to ones that they already clicked is available.  Each tile has a score on it and the player accumulates the score.  The... 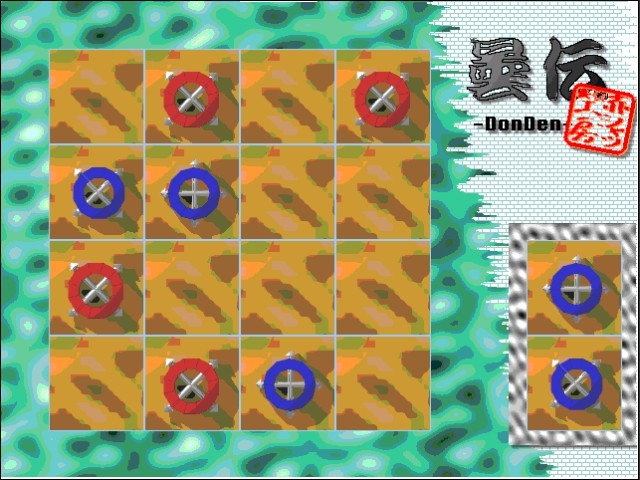 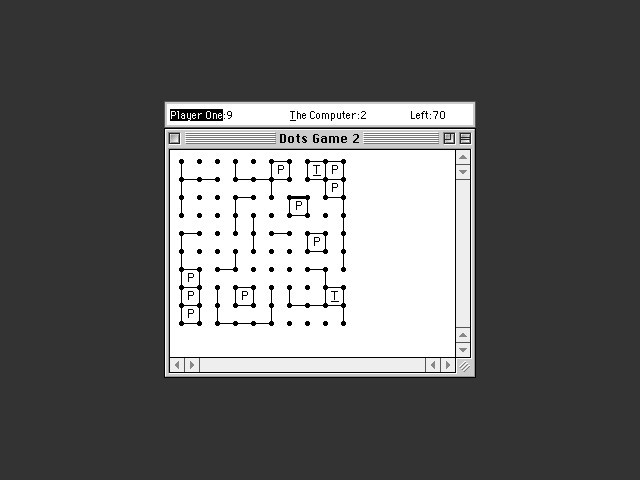 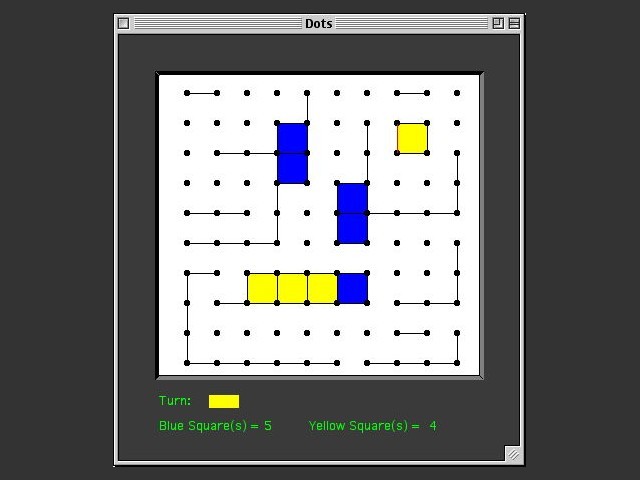 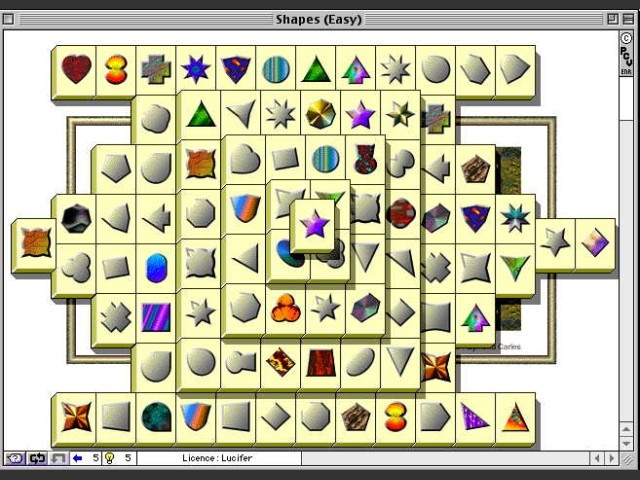 A mahjong game in which you can change the tileset and backdrop to the images of your liking before starting the game play. 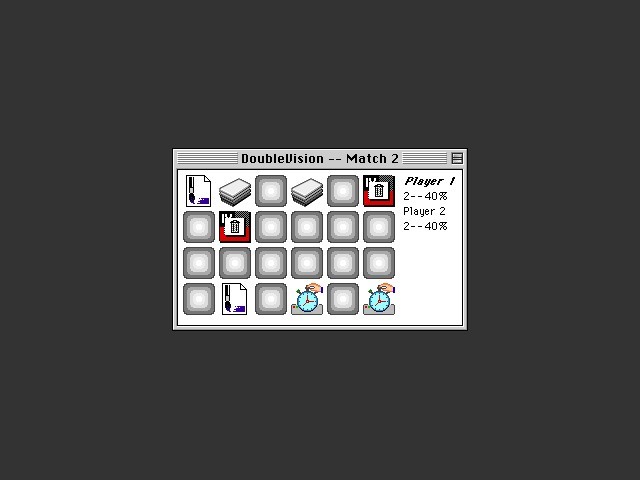 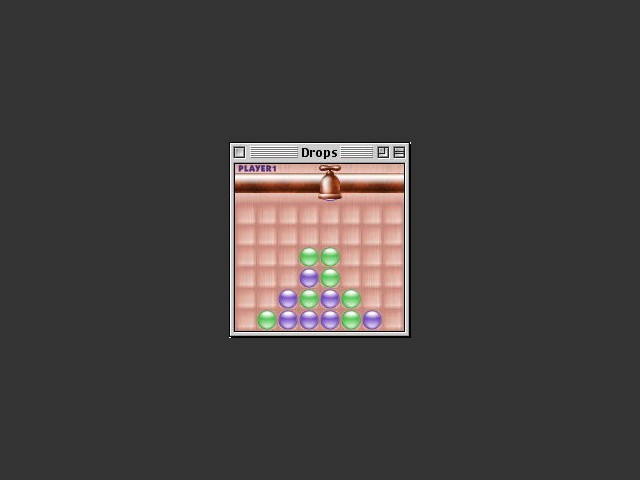 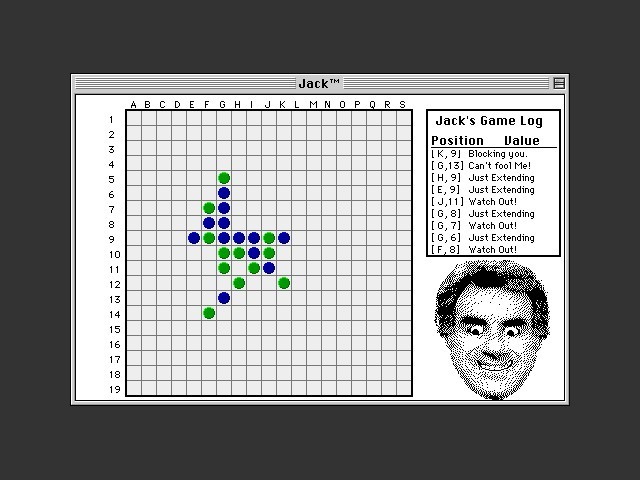