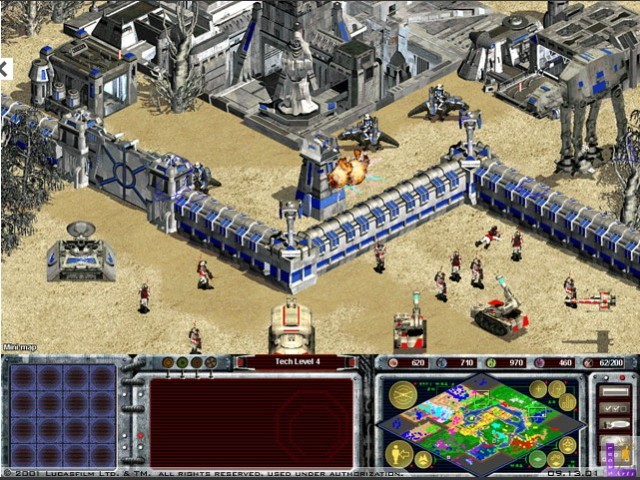 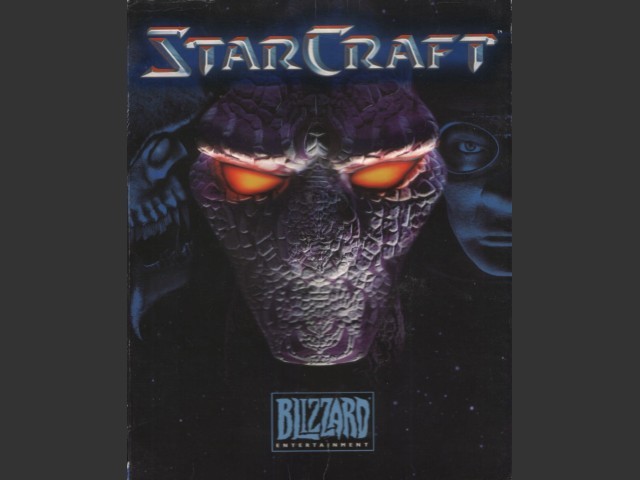 StarCraft is a Real-Time Strategy game set in the year 2499 and Centers around a galactic struggle for dominance among three species The Adaptable Terrans (Humans), The Insectoid Hive-Minded Zerg, and The Powerfully Enigmatic Protoss. StarCraft: Brood War is the expansion set of the RTS game StarCraft. Expansion pack for the Warcraft III - Reign of Chaos Warcraft III is one of the most popular realtime strategy game ever created. The game has a sophisticated storyline and distinctive graphics, as well as soundtrack. Awesome for playing in groups:)