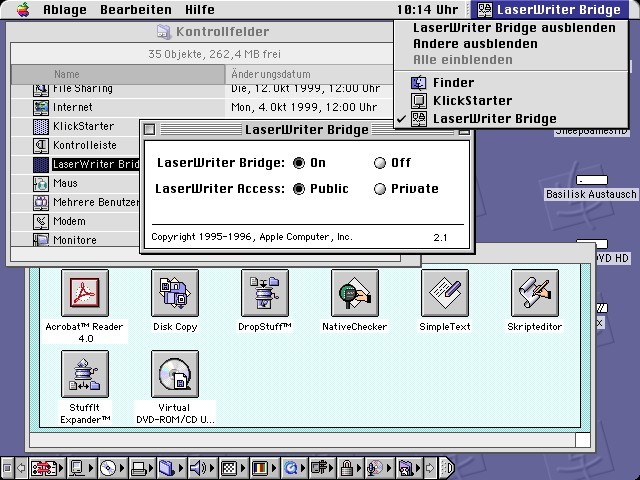 LaserWriter bridge is a small control panel that enables sharing a LaserWriter printer over 2 separate networks that are tied to the same Mac computer. 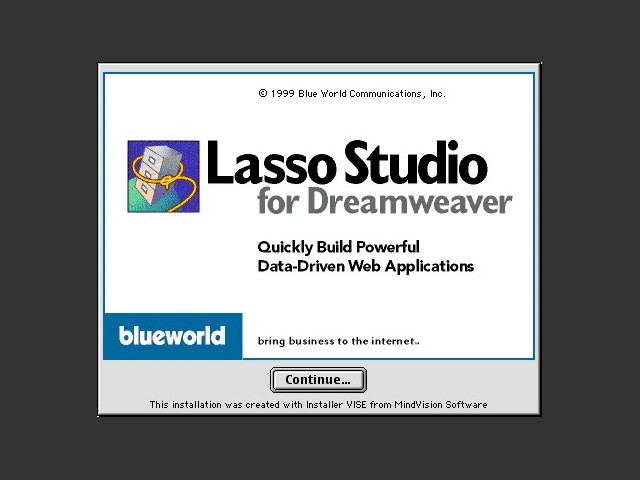 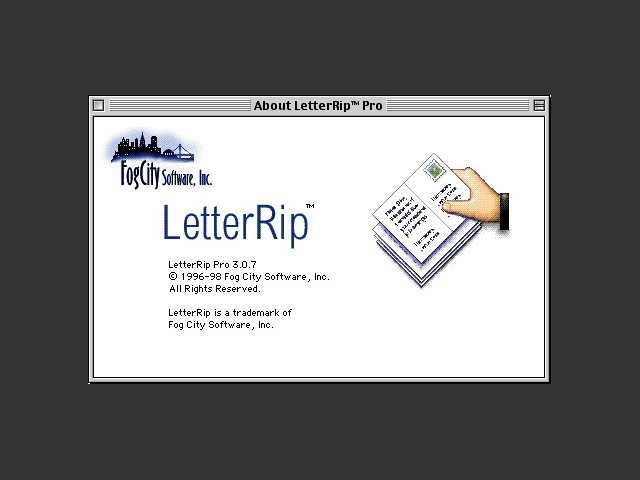 LetterRip Pro server version 3.0.7 containing both the server app and the administration app. 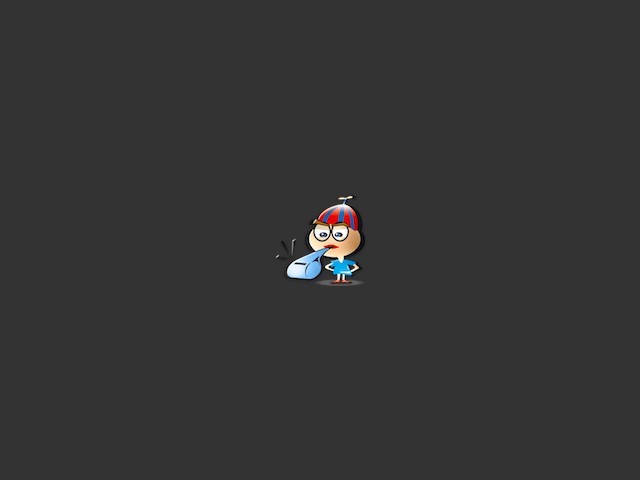 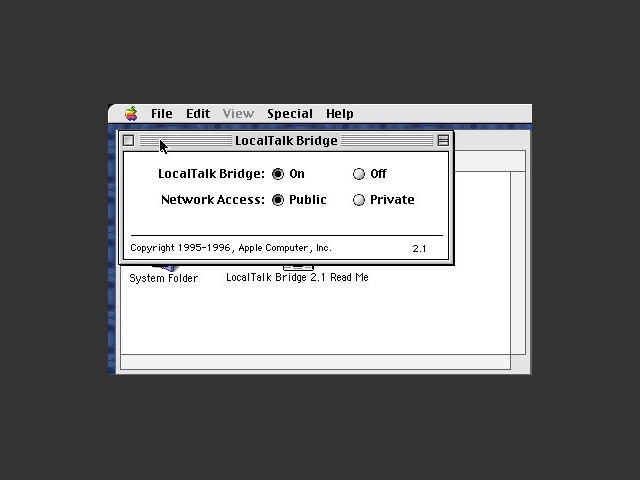