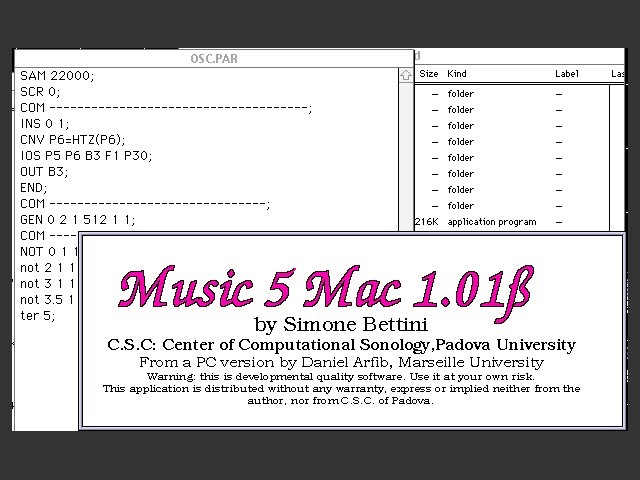 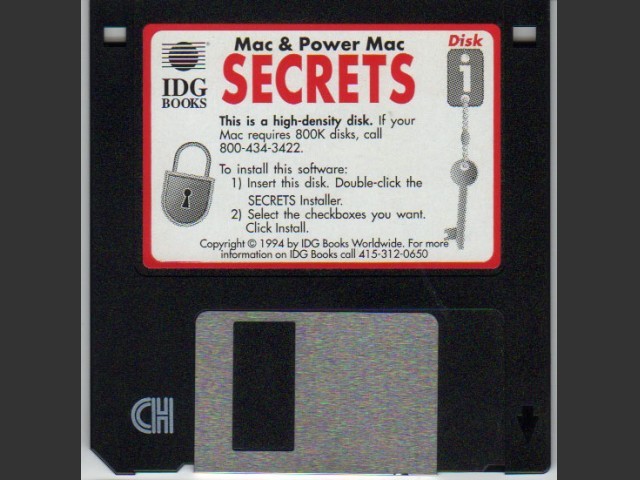 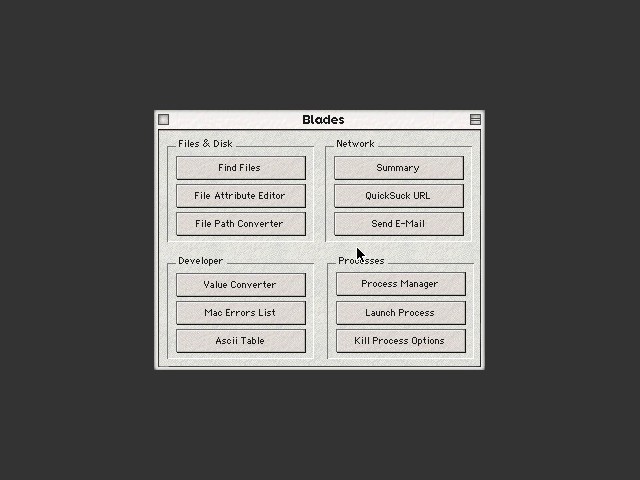 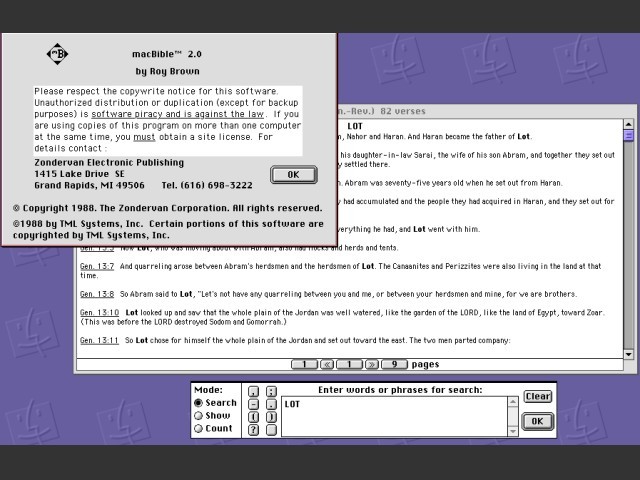 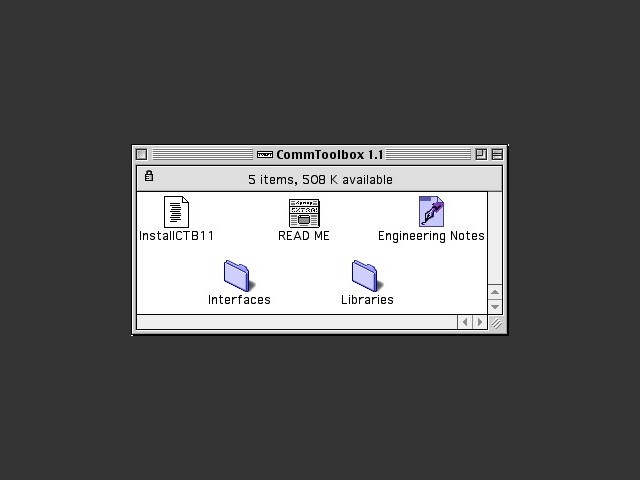 This disk contains the CommToolbox 1.1 interfaces and objects. There is a script to install the files into your MPW hierarchy called InstallCTB11. 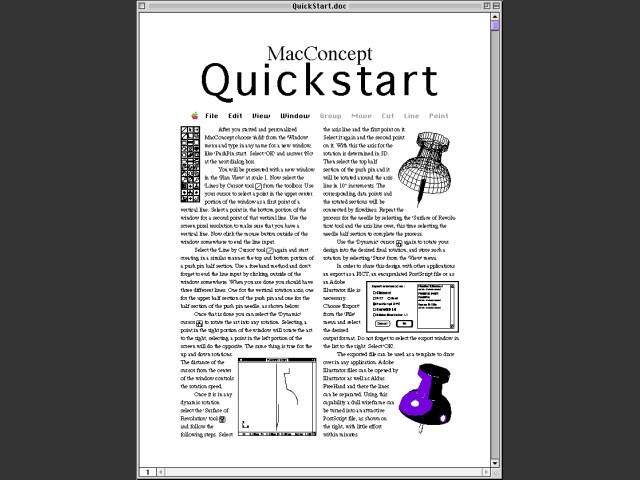 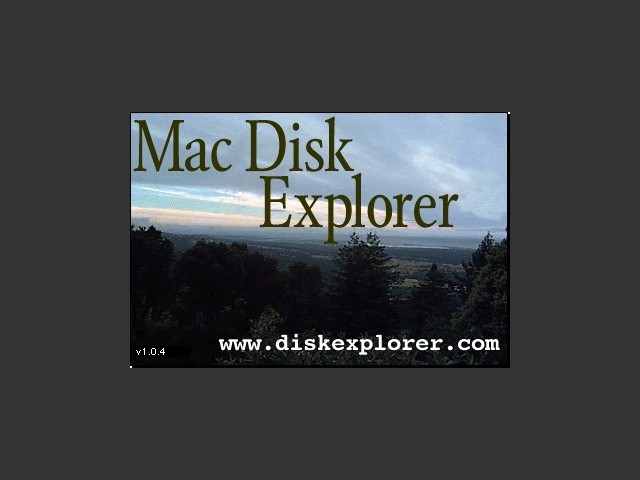 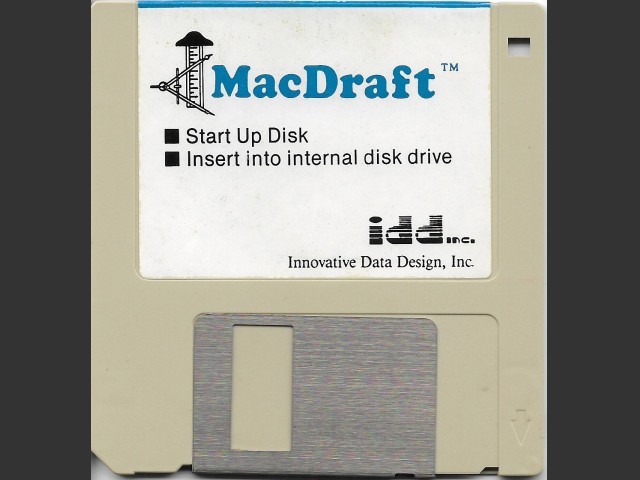 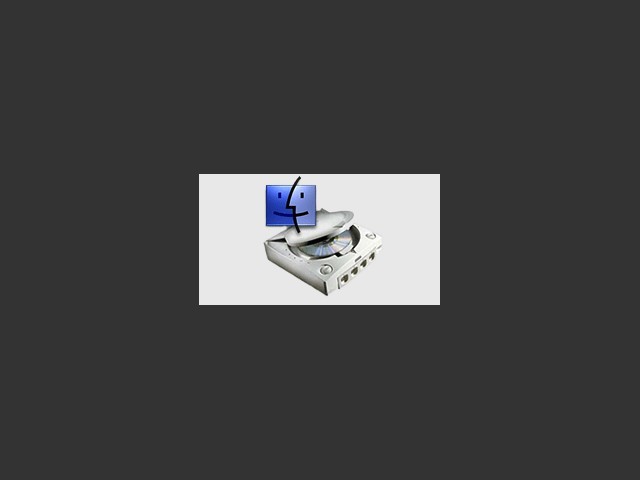 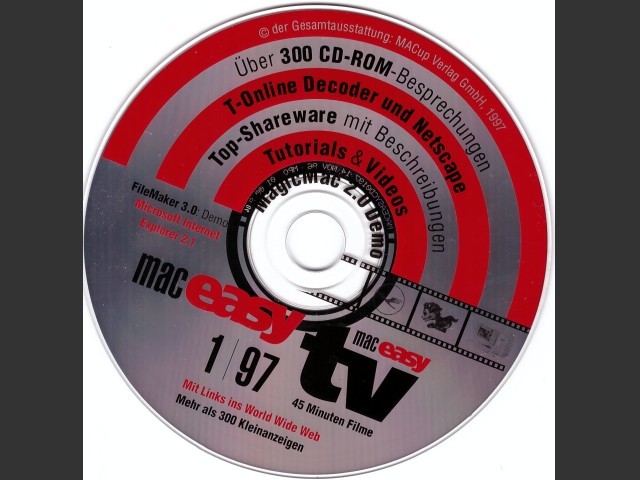 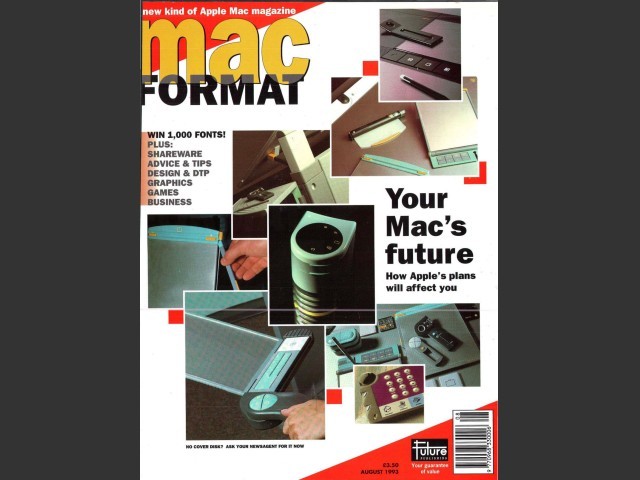 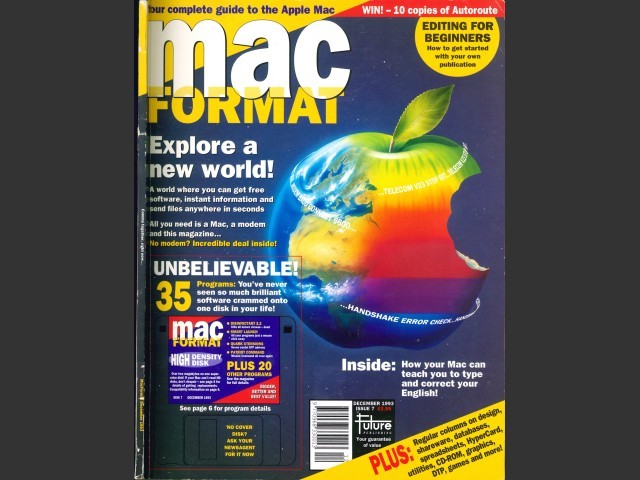 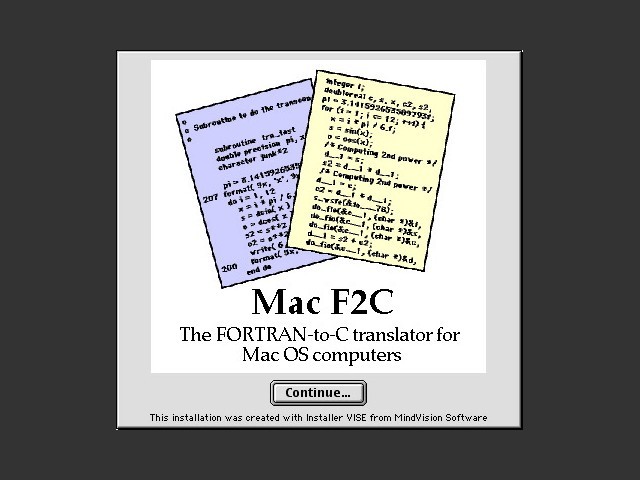 Mac F2C is a FORTRAN-to-C translator for the Macintosh. 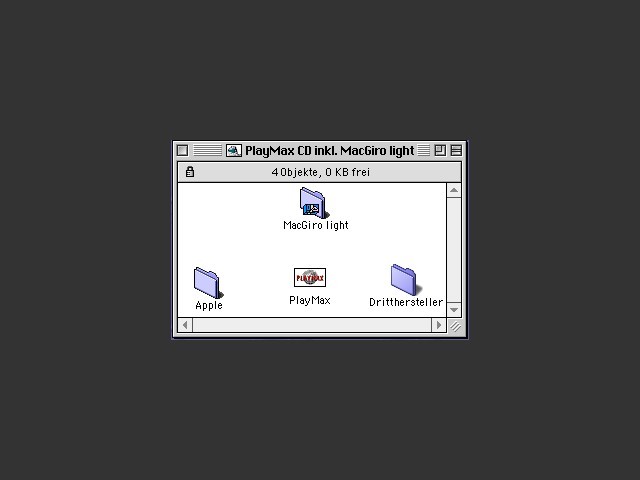 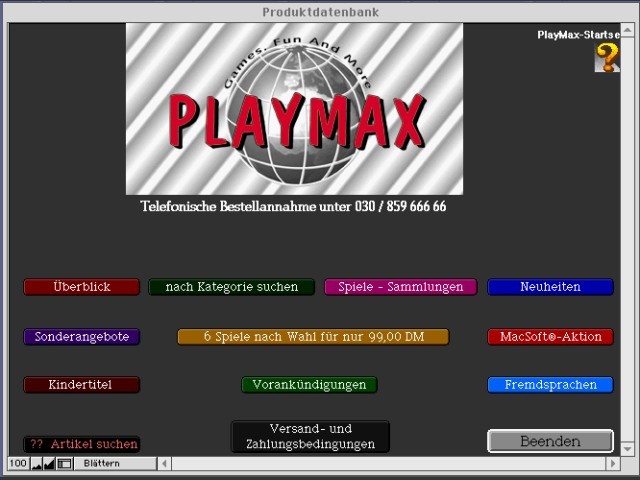