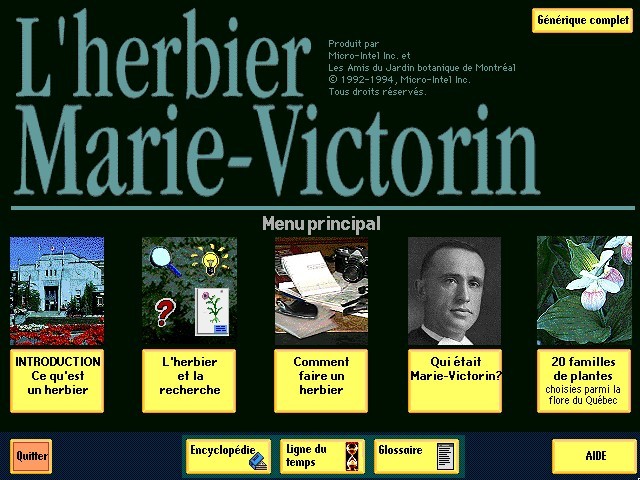 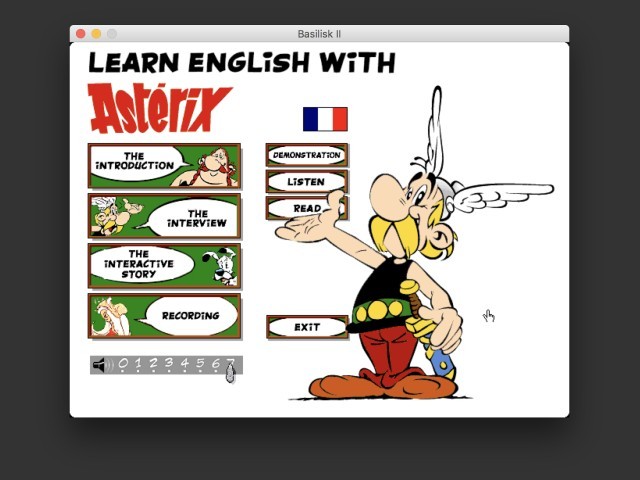 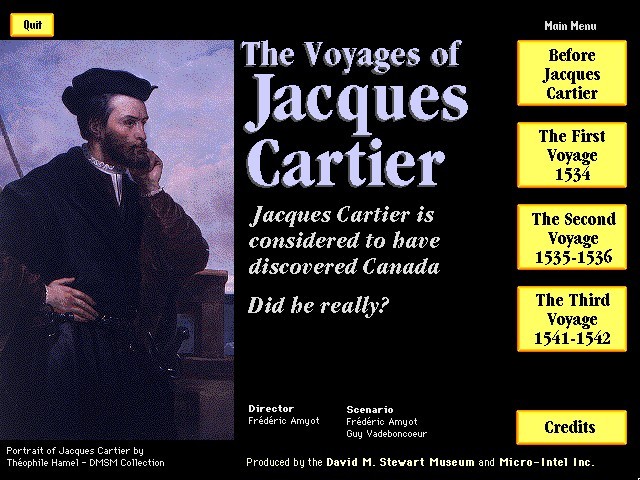 Les Voyages de Jacque Cartier / The Voyages of Jacques Cartier is the kind of software you found in museum kiosks. It was bundled with the Macintosh Performa 580 CD computer sold in Quebec, Canada. 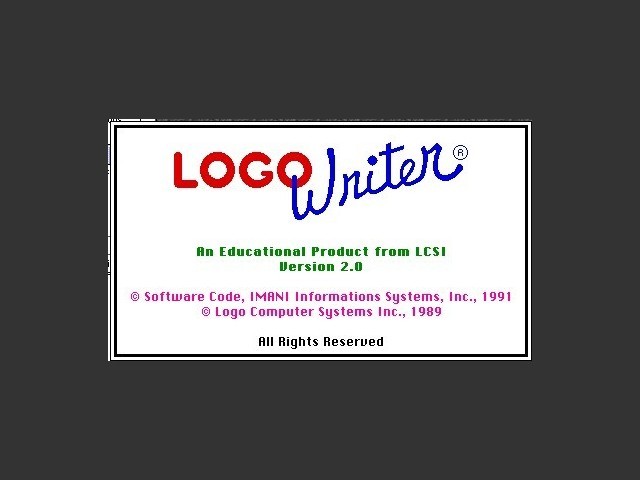 Logo Writer 2.0 is educational software in which you control a control via text input commands and units such as "forward 50" which makes the turtle walk forward by 50 units, drawing a line all along each step you make it go to. ... 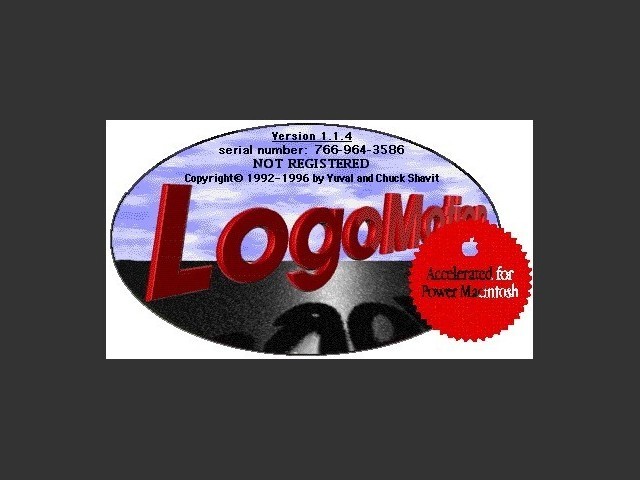 LogoMation is an educational programming language by which you make the computer draw shapes using very simple scripted commands such as "forward" followed by a number that represents the number of units to move.  For example in...