If you're planning on running the treasures of the past you'll find here on real old Macintosh hardware from the 90's, you sir/madame, deserve to win an Internet! For others, there's SheepShaver, a PowerPC emulator capable of running Mac OS 9.0.4 down to Mac OS 7.5.2 and there's Basilisk II, a 68k emulator, capable of running Mac OS (8.1 to 7.0). For everything older than System 7, you will need a Mac Plus emulator like Mini vMac NEW! Since August 2016, it is now possible to emulate a PPC and boot Mac OS 9.2.2 using QEMU!
Quick tip about Basilisk II if you do not have a real old Mac: it even reads high density Mac floppy disks using a normal PC floppy drive! I salvaged many old files using it while 5 different Windows apps failed at the task. I highly recommend backing up all your floppy disks using Basilisk II before it's too late!

Have you got old Mac software that isn't listed here?

Join us on MR, takes less than a minute!

We're working on a (WIP) getting started guide for old Mac OS not so savvy users.

as little as 10$ now to help pay the hosting bills! A warm thank you to our top 100 generous donators:

A special mention to the following members, who well deserve it for their terrific contribution to MR: 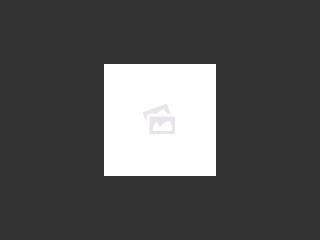 QuickTime 7 for Leopard and Snow Leopard (2007) 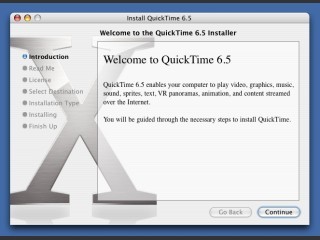 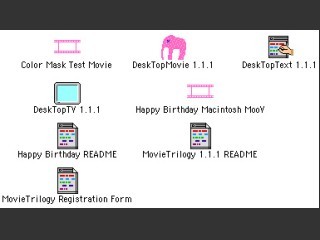 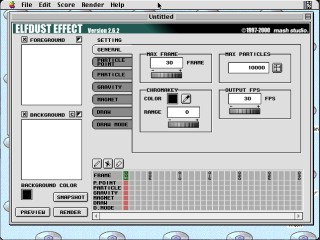 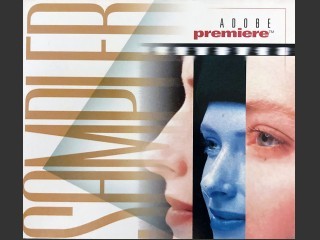 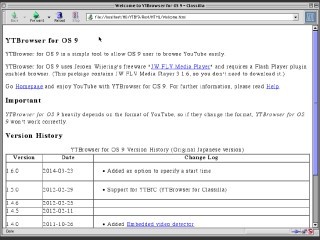 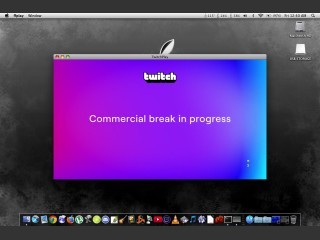 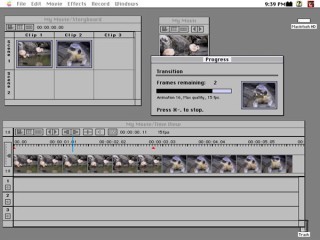 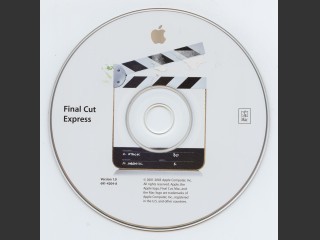 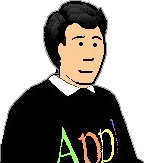 Some 8 old Mac software pages search bots seem to give zero f%*# about!